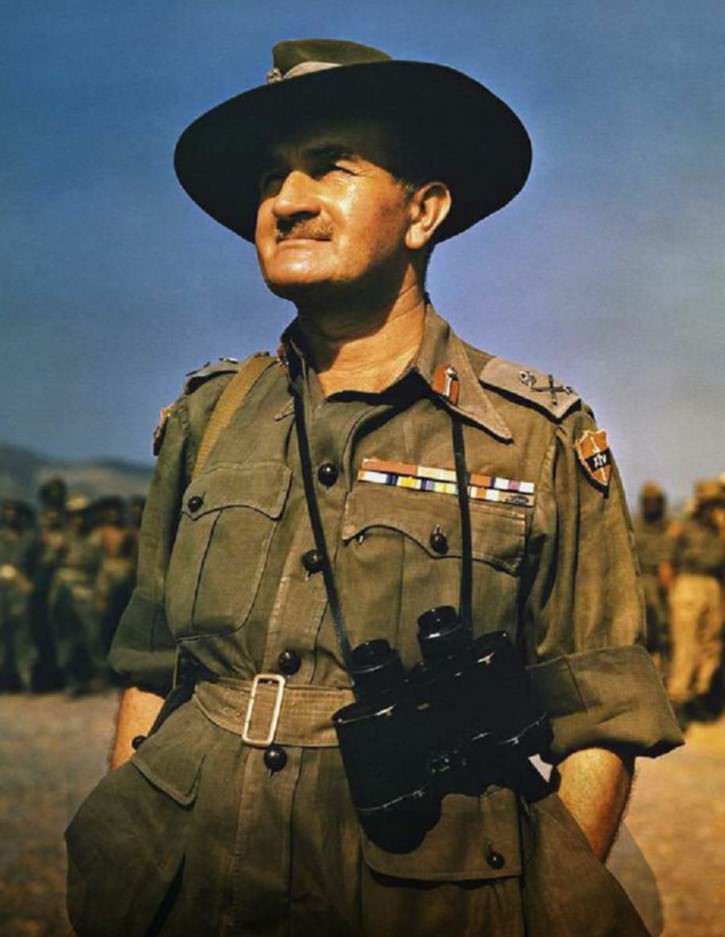 Field Marshal William ‘Bill’ Joseph Slim commanded the ‘forgotten’ 14th Army, which eventually triumphed against the Japanese in Burma in the Second World War. After serving in the First World War and being injured at Gallipoli, he joined the Indian Army and became a lieutenant colonel in the Gurkha Rifles in the 1930s. In 1942 he was given command of the Burma Corps, before taking command of the newly created 14th Army. He was governor general of Australia from 1953 to 1959. In 1960 he was created Viscount Slim.

When did you first hear about Slim?

Growing up I used to get weekly comics like Eagle and it was there I think I first read about him. I’ve always been interested in the Burma campaign because my doctor father served in Slim’s army. He occasionally told funny, self-deprecating stories about his time out there, although he never spoke about the fighting.

What kind of person was he?