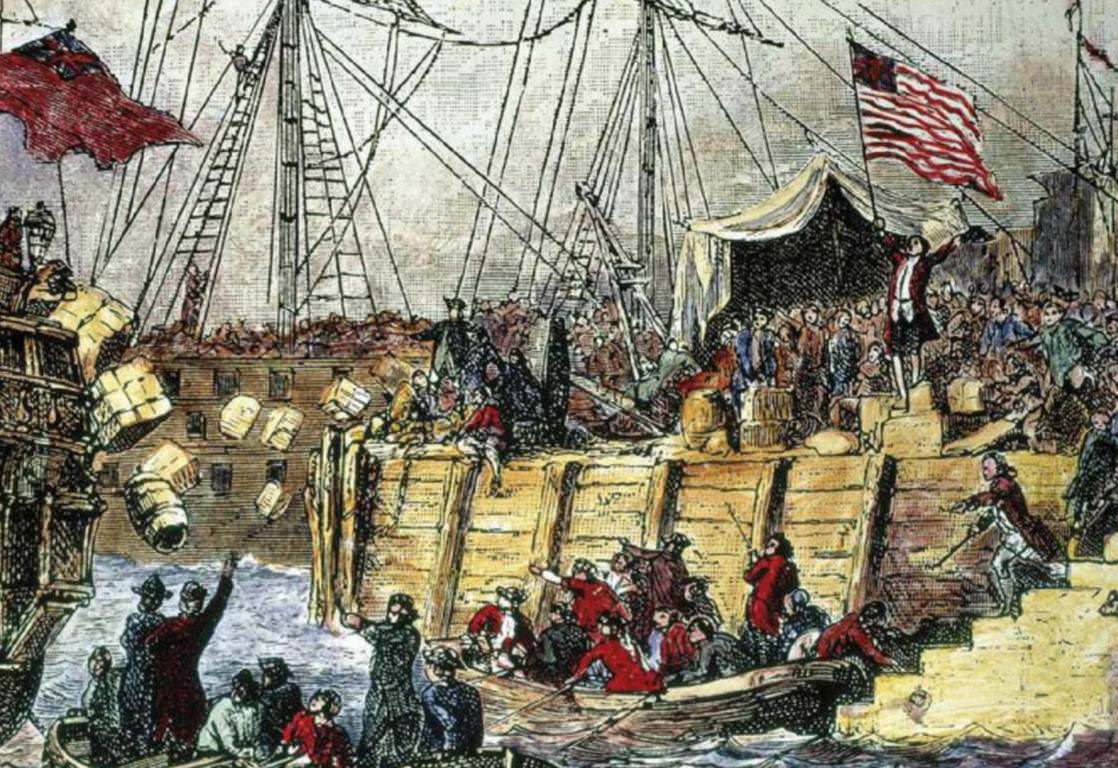 Britain and its American colonies come to blows over a controversial tax.

It was dark in Boston when the Tea Party began. After years of rising tension between Britain and its American colonies, attention had become focused on the Tea Act of 1773, which reaffirmed the controversial tax on imported tea. At the end of November, the first tea ship, the Dartmouth, had arrived in Boston, but local activists demanded that it return home without paying the import duty.