A life lived to the full 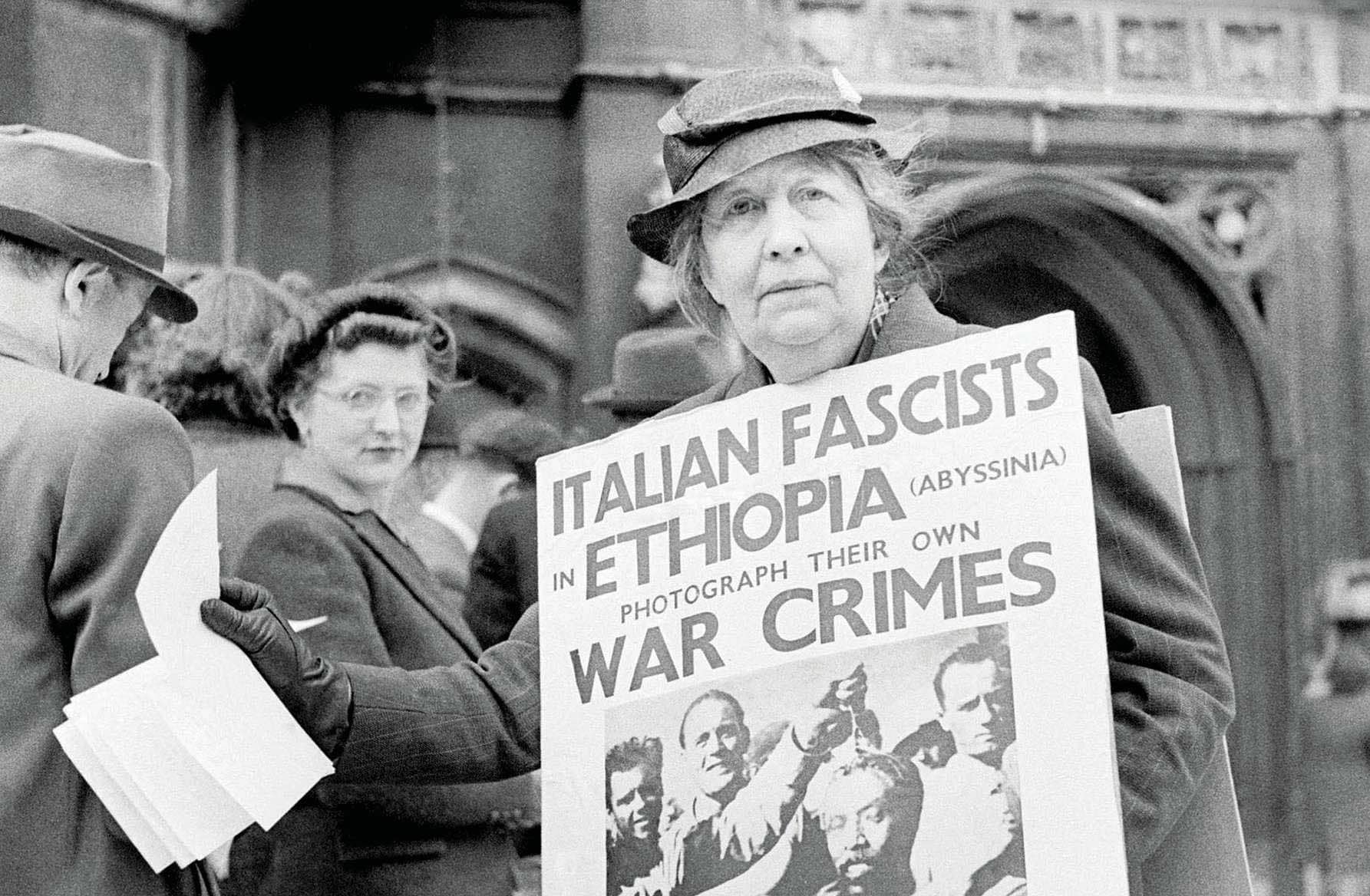 On 28 September 1960, Sylvia Pankhurst’s funeral was held at the Holy Trinity Cathedral, Addis Ababa, on the orders of her good friend Haile Selassie, emperor of Ethiopia. One of Britain’s most notorious suffragettes was buried in state in the Kiddist Selassie Menbere Tsebaot Church Cemetery, reserved for Ethiopian patriots, the only non-Ethiopian to be honoured in this way (until her son was given the same treatment in 2017). It was a bizarre end for a lifelong republican atheist: chanting Orthodox bishops conducted the service; her coffin draped in gold cloth was buried by the Imperial Guard in full regalia, overseen by priests holding embroidered parasols. Haile Selassie, aged 68, stood to attention throughout the two-hour service.

Sylvia’s long life was spent in feminist, socialist, communist, anti-colonialist and anti-racist political campaigning. She was friends with Haile Selassie from the 1930s and loudly condemned Mussolini’s invasion of Ethiopia in 1935–36, having been alerted to the rising Italian Fascism in the 1920s by her lover Erasmus Silvio Corio, an anarchist, political refugee and wanted man. When Sylvia met Selassie off the train at Waterloo station in 1936 to welcome him to Britain, she saw him as a victim of white colonialism and Fascism, a man who had fought alongside his troops in the trenches before seeking exile in Britain. She became a critical friend, making clear she supported him not because he was an emperor, but because she believed in his cause – the independence of Ethiopia. Some elements of Haile Selassie’s legacy are contentious, and Sylvia’s 25-year friendship with a man who was in many ways the antithesis of her life’s work raises questions that Rachel Holmes explores in this new biography.