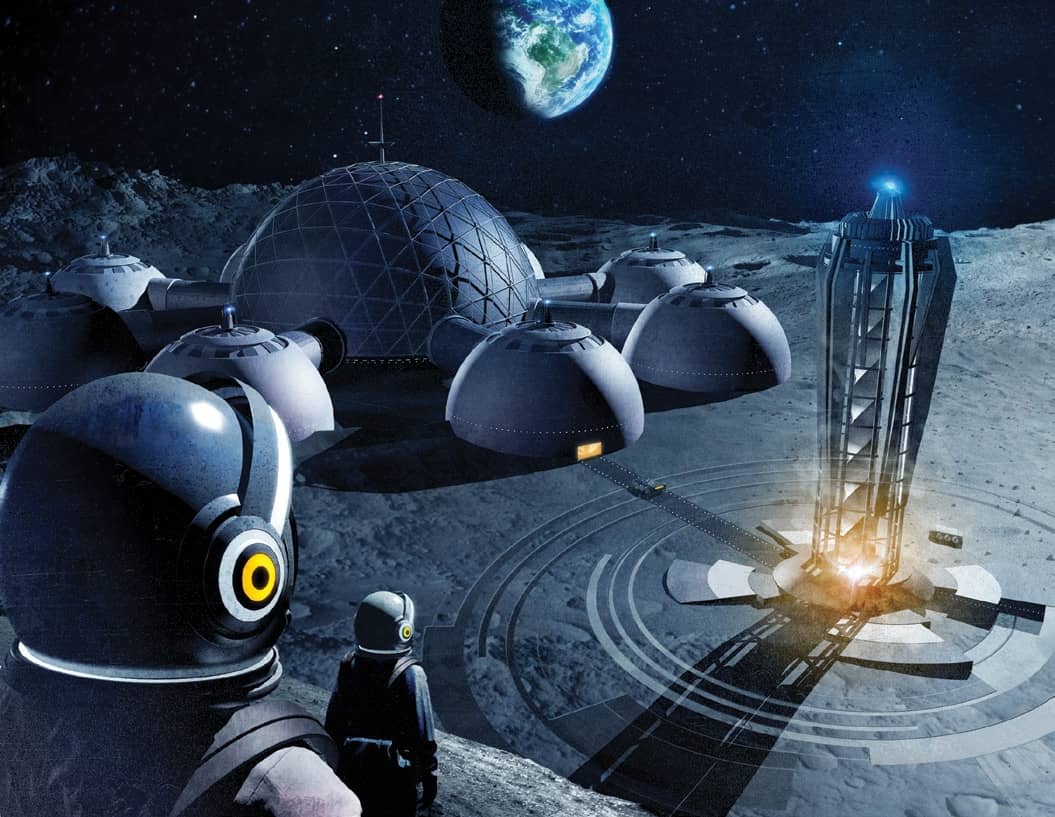 The moon is abundant in natural resources. But what would happen if we went there and extracted them?

Thanks to our exploration of the Moon over the past decades, we now know that it is a potentially huge repository of natural wealth.

For a start, there appears to be abundant water ice at the Moon’s south pole – crucial for setting up lunar bases or colonies. There are rare-earth metals such as neodymium and lanthanum, which are used in technologies like speakers, smartphones, batteries and camera lenses, and there are plenty of other useful metals, such as silicon, titanium and aluminium. What’s more, it’s thought that the Moon’s surface has a relatively high concentration of a rare isotope of helium called ‘helium-3’, which could be used to power future nuclear fusion reactors. Companies are already drawing up plans to develop the technology to mine the Moon. But what would be the consequences of going after these resources? 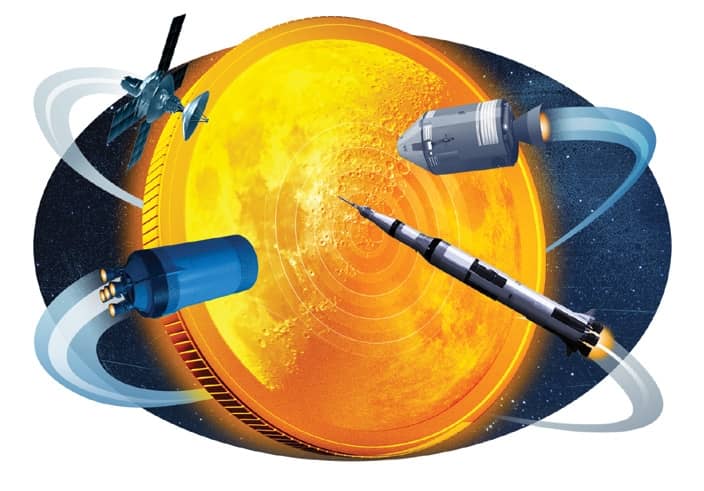 1 There could be a lunar ‘gold rush’

A Moon race is hotting up again. This time, it’s not just between the US and the USSR, as it was in the 1960s. Instead, many countries, such as India and China, are involved, as well as private companies such as SpaceX in America and SpaceIL in Israel.

They are interested in finding a way to build a presence on the Moon that will be sustainable over the long-term. And they are also interested in whether mining the Moon can be a feasible economic prospect. Strikingly, there is little international law to regulate this endeavour.

The so-called Moon Treaty was opened for countries to sign in 1979. It tried to protect the Moon by calling for it to become the ‘common heritage of mankind’. But although the treaty became active in 1984, no major space-faring power has ever signed it – the US, UK, Russia, China and Japan are all notable by their absences.

This lack of take-up is large because ‘common heritage’ implies shared ownership and the equitable distribution of resources. So, the proceeds from the sale of any resources mined on the Moon would have to be equally distributed around the Earth, rather than kept by the country or company that extracted them. And very few countries, it seems, are willing to sign away their profits for the common good.

What’s unfortunate is that the treaty also called for an international body to govern the exploitation of the Moon’s natural resources. Without such regulation, a winner-takes-all mentality could take hold, leading to a kind of lunar ‘gold rush’ by the countries and companies that can afford to make the trip.