Want To Know How England Defeated The Spanish Armada? Then Forget Everything You Learned At School 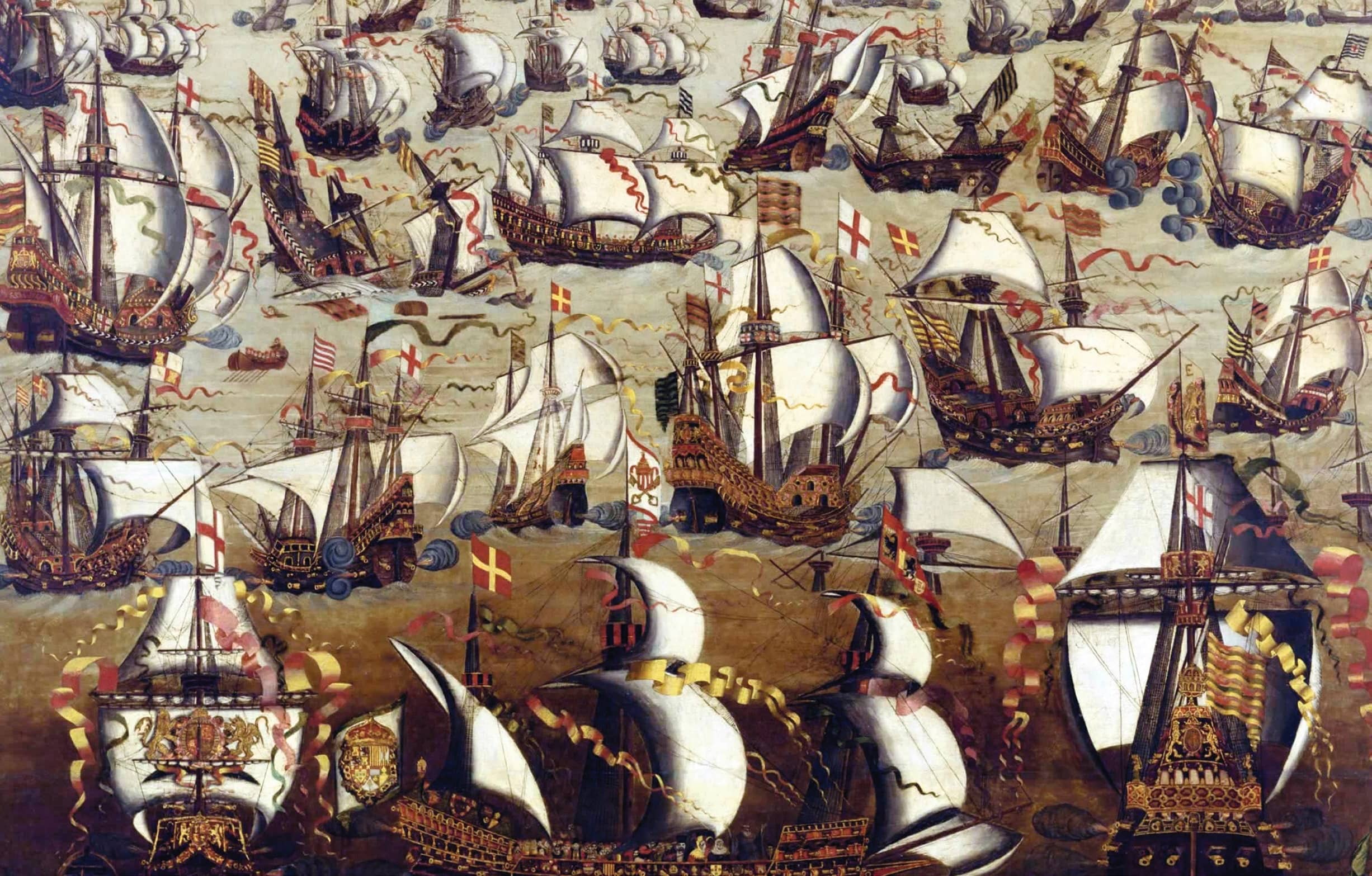 From Elizabeth I’s rousing speech at tilbury to that famous game of bowls, much of what we think we know about the events of 1588 is the product of four centuries of spin, argues lucy worsley

The plucky English navy humbles an ‘invincible’ Spanish fleet, as shown in a 16th-century painting. But when it comes to the events of 1588, all is not what it seems.

In a world where thousands of opinions are competing for our attention, we like to think of history books speaking with one clear voice to tell us the definitive truth about the past. But it’s not like that at all. In the latest series of History’s Biggest Fibs, airing on BBC Four this month, we explore some of the past’s best-known stories to see just how they have been spun over the centuries.

One of the stopping-off points in the usual story of England’s journey towards becoming a global superpower with a world-class navy is the so-called defeat of the ‘invincible’ Spanish Armada in 1588.

The quotation marks are used advisedly, for all is not as it seems.

The schoolgirl version of the story is that Philip II of Spain, deadly foe of Elizabeth I of England, sent his huge Armada of ships to invade England and return it to the Catholic faith, only to be defeated by the plucky little English navy, whose courageous captains included Sir Francis Drake.

Drake’s celebrated against-the-odds victory is often depicted as the moment that England took on Europe and won. For example, here’s Winston Churchill during the Battle of Britain: “We must regard the next week or so as a very important period in our history. It ranks with the days when the Spanish Armada was approaching the Channel, and Drake was finishing his game of bowls…” 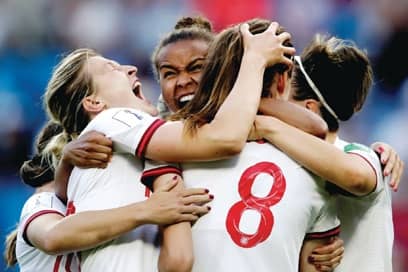 Yet that game of bowls is problematic. You probably have the idea that it was while Drake was enjoying a game on the greens of Plymouth Hoe that the Spanish Armada was first sighted on the horizon. The usual story has Sir Francis turning to Lord Effingham, commander of the English fleet, and saying that there was no need to hurry, there would be plenty of time to finish the game, and to thrash the Spaniards too. It’s deep in our national psyche as a moment of coolness in the face of fire; of the stiff upper lip.

Disappointingly, though, none of the early accounts of the Armada mention anyone playing bowls at all. It was a number of years after the event that one account finally describes sailors in Plymouth in July 1588 “dancing, bowling and making merry” on the shore as the Armada appeared. But it was an irresistibly juicy detail. In the1730s, a biography of Sir Walter Ralegh tells us that Drake was determined to finish his game – and from then on it became ‘history’.

Another strand of the traditional story of the Armada concentrates on the psychodrama between two bitter and personal enemies: Philip II of Spain and Queen Elizabeth I, locked in an existential struggle between their differing religious beliefs.

In 1588, Philip was 61, a devout Catholic and king of the biggest empire in the world, reaching from South America to the Philippines. Elizabeth I was in her 50s, still unmarried, still childless, and ruling over a Protestant England in which Catholic plots were a constant threat.

But in 1554, 34 years earlier, Philip had set sail from the northern Spanish port of Corunna in order to become part of the Tudor royal family. We often forget that before he was king of Spain, Philip II – the great villain in the Armada story – spent four years as king of England, due to his marriage to Mary, Elizabeth’s older half-sister.

Mary was desperate to secure England’s future as a Catholic country, and dreaded the thought that she might die childless and leave the Protestant Eliza-beth to take the throne. But Philip felt differently. The alternative to Elizabeth, in the event of his and Mary’s marriage producing no children, was Mary, Queen of Scots. She was Catholic,

which was a plus, but – due to her ancestry and powerful ties to the French court – she would have taken England firmly into the orbit of Philip’s French enemies, which was intolerable.