The Mystery Of You 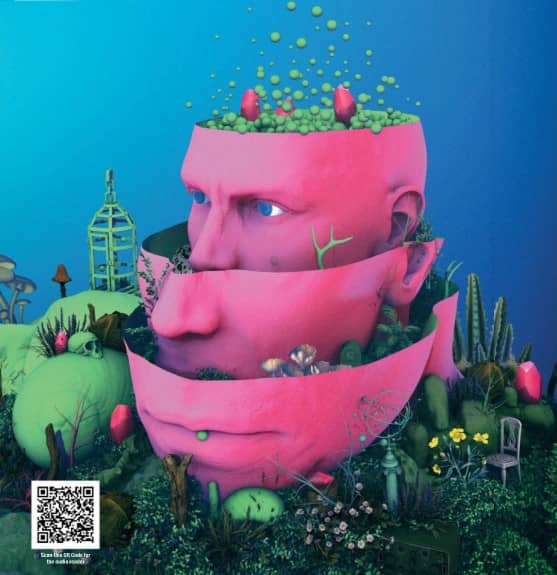 To discover what makes us self-aware,researchers from around the world are going head-to-head in a grand competition to determine where consciousness really comes from…

Scientific advances have sent people to the Moon and to the greatest depths of the ocean. We’ve split the atom and created computers that can defeat a chess grandmaster. And yet science still can’t explain arguably the most fundamental aspect of existence – our subjective experience of existence. Our consciousness.

That’s not for a lack of trying. There are many consciousness theories, it’s just that none is widely accepted. Part of the reason is the two-tiered nature of the challenge. There’s what the Australian philosopher David Chalmers called the ‘easy problem’ of consciousness, which is explaining the biological processes that underlie mental functions, like perception, memory and attention. But there’s also the ‘hard problem’, which is explaining how and why there is a subjective, first-person aspect to these mental functions (why, when you stub your toe, you don’t simply register the damaging contact – it actually hurts). Scientific theories of consciousness particularly struggle with the hard problem – in fact, there’s disagreement about whether there really is a hard problem at all.

The Templeton World Charity Foundation (TWCF) – one of a trio of charitable entities established by the US-born British philanthropist John Templeton – believes it can help. The TWCF funds research to ‘enrich individual lives and redefine the frontier of human knowledge and progress’. At the end of 2019, it launched a new multimillion-dollar funding initiative called Accelerating Research On Consciousness. The aim is to stimulate greater progress in the consciousness field, effectively by reducing the number of competing theories. “I would consider the initiative successful if we kill off one theory,” says Dr. Dawid Potgieter at the TWCF, who set up and is overseeing the exercise.

The initiative is based on an approach known as ‘adversarial collaboration’, where two or more scientists with opposing views work together to resolve issues in science. It is advocated by the Nobel-winning psychologist Daniel Kahneman, who pioneered our understanding of how people make decisions. Indeed, the launch of the new consciousness initiative marked the anniversary of another scientific competition that took place 100 years ago. Arthur Eddington used the total solar eclipse of 1919 to compare the predictions of Einstein’s then-new General Relativity with Newton’s theories. Einstein won. But consciousness is trickier to test than gravity, so to take part in TWCF’s competition, the leaders of two rival consciousness theories have to agree to an experiment that will put their ideas to the test. Each side has to agree that if certain results are obtained, their theory will be disproved. Five such experiments are planned in total, with the first having begun in October 2019.

Potgieter was inspired to launch the new initiative after attending an event organised by the Center For Open Science in 2017, after which he got chatting to people in the field of consciousness research. “Everybody in consciousness said nearly the same thing ‘my theory is really great and underappreciated; it’s testable and I would love the chance to prove my theory is right and the others are wrong’ … a lot of these people didn’t even speak to each other within the neuroscience domain, they’re quite siloed,” he says.

The first of the five experiments came out of a two-day meeting organised by Christof Koch, a pioneer in consciousness research, and the president and chief scientist of the Allen Institute for Brain Science in Seattle. Potgieter had invited him to arrange the meeting and choose the attendees, including the leaders of the consciousness theories of his choice, as well as top experimentalists in relevant methodologies, philosophers (to maintain ‘conceptual hygiene’), and upcoming young researchers with technical skill and energy, who don’t yet have so much stake in the game that they’re likely to be biased.

The rules of the meetings are that each is hosted by someone impartial or at least respected. The host picks the other guests, and there are no generic PowerPoint presentations. “The meeting has one goal, which is to come up with an experiment that can critically test one or more theories,” says Potgieter. “The mark of success is, at the end, we have an experiment where one or more theorists say, ‘yes this result from this experiment will kill off my theory’.” 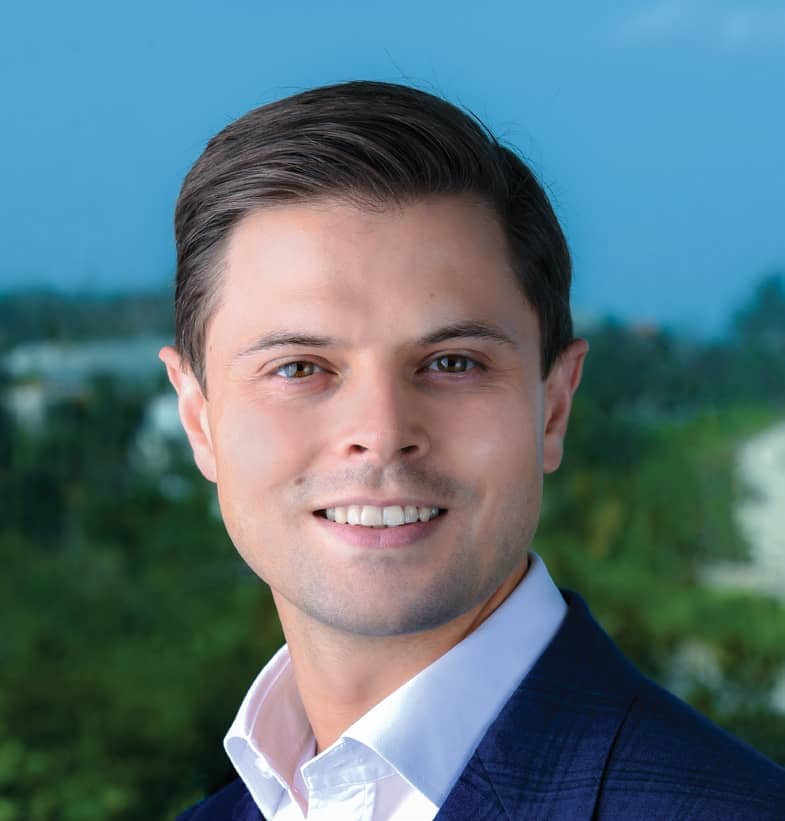 “THE MARK OF SUCCESS IS, AT THE END, WE HAVE AN EXPERIMENT WHERE ONE OR MORE THEORISTS SAYS, ‘YES THIS RESULT FROM THIS EXPERIMENT WILL KILL OFF MY THEORY’”