Doing It For The Thrill 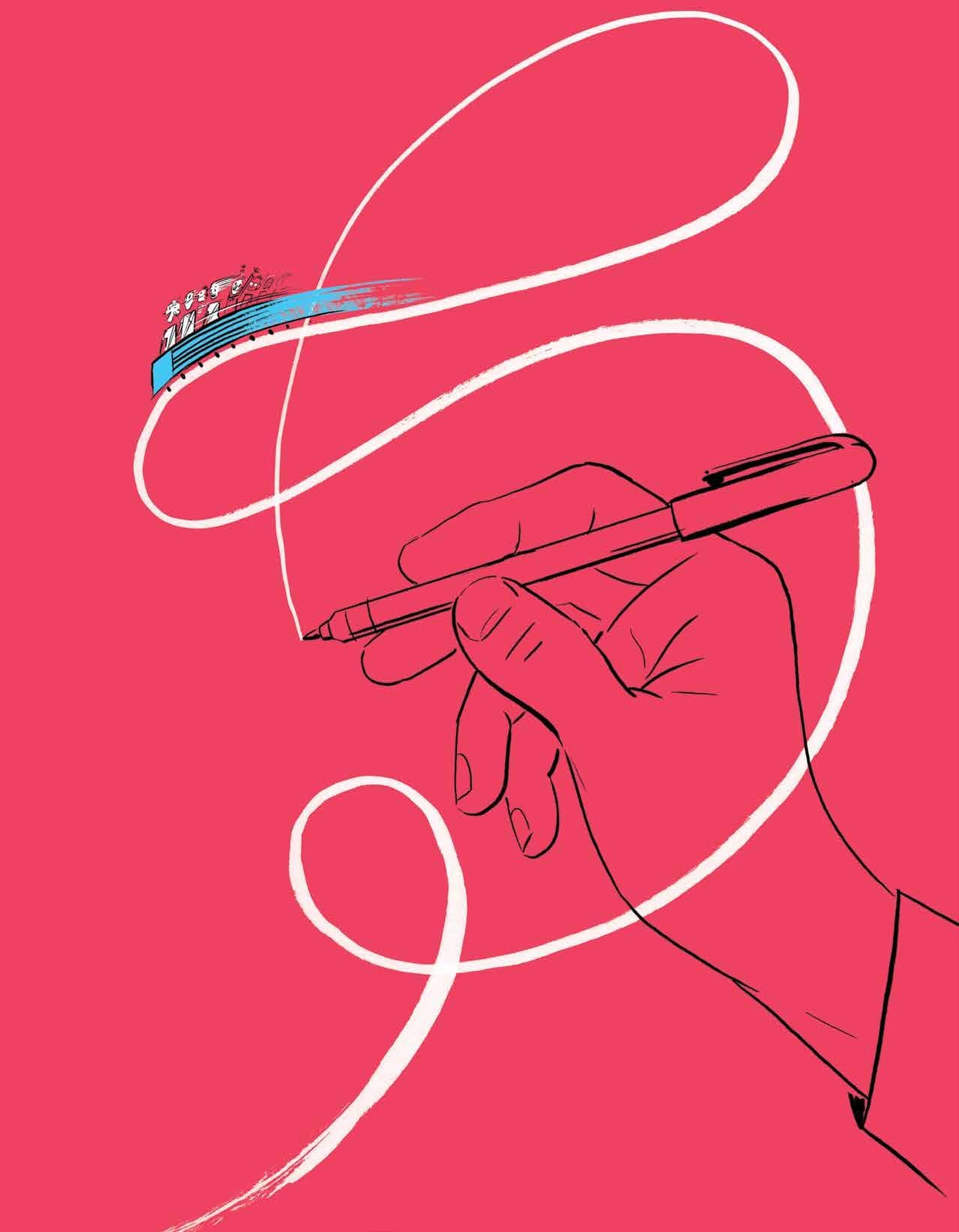 We say that our feelings can be like a rollercoaster – and, as it turns out, the psychology of our emotions has influenced rollercoaster design from the beginning. Thrill engineer Prof Brendan Walker spoke to Amy Barrett about fairground rides, adrenaline and adventure, and why we seek out the seemingly scary

What does a ‘thrill engineer’ do?

I came up with the term because I like the idea of combining the objective practice of engineering and creating things with rules with the subjective elements of human emotions. Being a thrill engineer means I craft extreme, human emotional experiences using design principles.

What psychological levers are you trying to pull when you design a rollercoaster?

If I put you on a rollercoaster and blindfolded you, your body’s levels of arousal would pretty precisely track the changes in acceleration forces felt around the ride. Rollercoasters are successful because they grab hold of that element of arousal. We can almost force an emotional experience by the very shape of the rollercoaster because it’s so tightly interlinked with physical sensations that we get from the world.

What emotions do we go through on a ride?

We have 43 different muscle groups in the face, and any combination can express various emotions that we’re feeling.

I was interested in using the techniques that computers use to detect human expressions and understand people’s emotions on rides. Dr James Condron from Massachusetts Institute of Technology created a galvanic skin-response monitoring device and worked with me on a project. We put people on fairground rides and used the technology to fire a camera when the device measured high levels of arousal. The ten portraits from that project absolutely set in stone the range of emotions experienced across different ride types.

On a ride, people’s emotions are always in flux – between extreme excitement, delight, joy, and happiness to terror, horror, and sometimes boredom. The critical thing about thrill is that it isn’t an emotion itself, but rather the change in feelings.

There’s a fine line between ‘fun’ fear, and believing you’re really under threat.

Absolutely. If I were to experiment with a university’s psychology department, and I said that I was going to make people believe that they’re really in danger, I would be in ethics committees for years.

Yet in entertainment, there’s this sort of tacit understanding; a kind of unspoken contract between people who go seeking entertainment and those who provide it. The people going into amusement parks are saying, “I want to be challenged. I want to be taken to the edge, but I trust as part of this agreement, you agree to keep me safe ultimately.”

Why are some people more sensation-seeking than others?

You can look at the personality traits of people who tend to go to theme parks and on rollercoasters. In fact, I usually quote Marvin Zuckerman, a professor at the University of Delaware. I think of him as the grandfather of thrill-seeking.