Could Bizarre Quantum Processes Be At Play Between Your Ears? 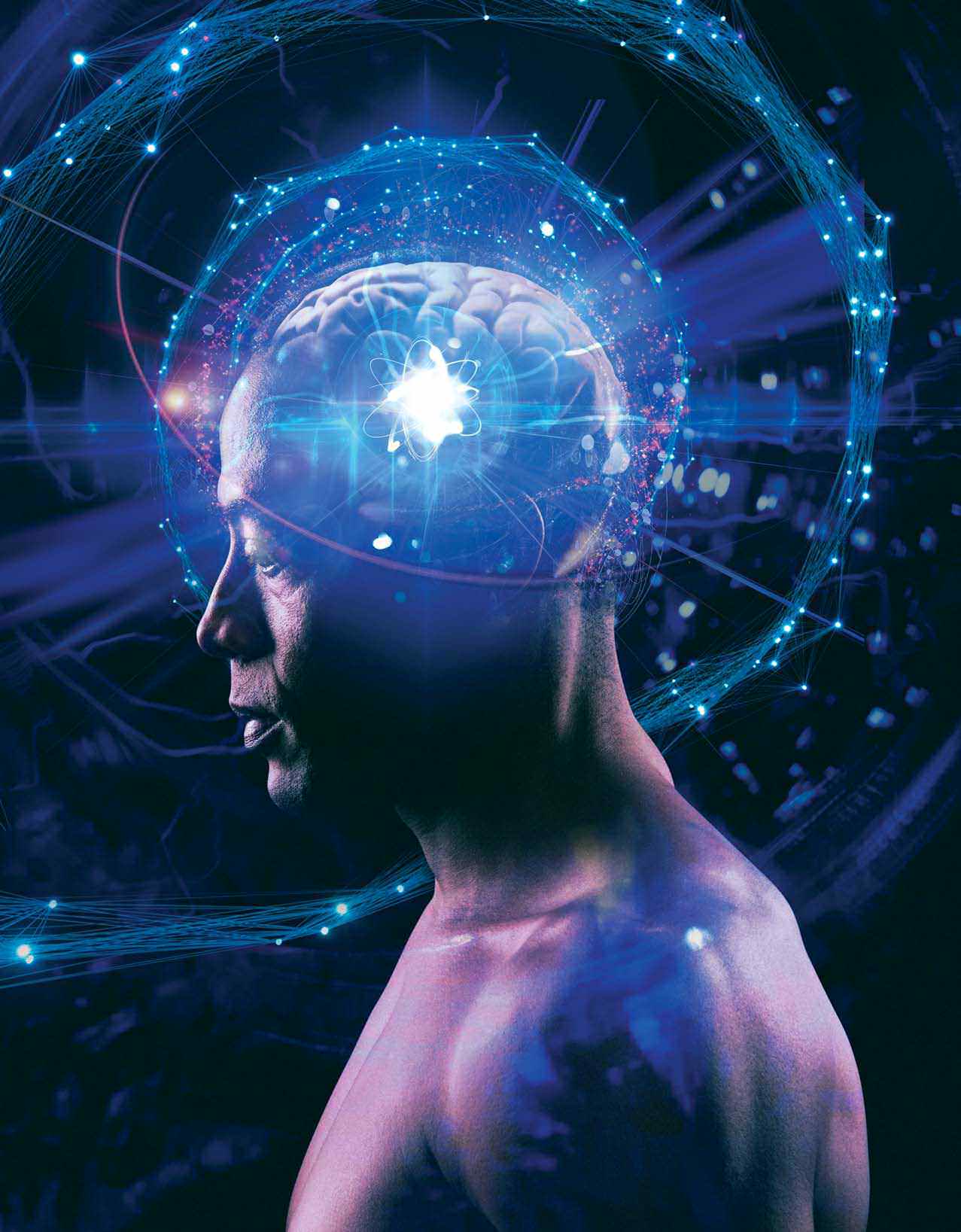 Qantum physics is weird. It’s a world in which microscopic objects can be in two places at once. Where objects can be made to teleport from one place to another, and where they can mimic one another – even when they are kilometres apart. It’s the fairyland of physics where almost anything seems possible. And some of these strange happenings could be taking place in your brain. Right now.

The idea that the way our brains function is down – at least in part – to quantum processes is not new. But it has often been derided too: how could we be harnessing fragile quantum processes in our brains, say many scientists, when they are so warm, wet and messy? After all, quantum computers need to be cryogenically cooled to near absolute zero (-273°C) to work.

But a theoretical physicist in the US says he has found a ‘loophole’ that would allow quantum processes to take place inside our noggins and not only that, these quantum processes are intrinsically involved in how our brains function – bestowing us with abilities such as memory, and maybe even consciousness itself.

Matthew Fisher, professor of physics at the University of California, Santa Barbara, has come up with a specific mechanism, made up of a series of quantum and biological cogs. He says that this is what makes us tick. And he’s putting his ideas on the line by drawing up a series of experiments that would prove whether he’s right or wrong, including building a quantum brain in a test tube.

Fisher has a PhD in theoretical physics and worked at IBM and Microsoft developing quantum computers, and also had a stint at Caltech. His interest in what goes on in our minds came from his experiences with chronic depression. “I’ve been on medication ever since I was 26,” he says. “I’ve always been fascinated as to how taking a pill can modify the tenor of one’s conscious state. I’m not talking about being high, like being on drugs.” 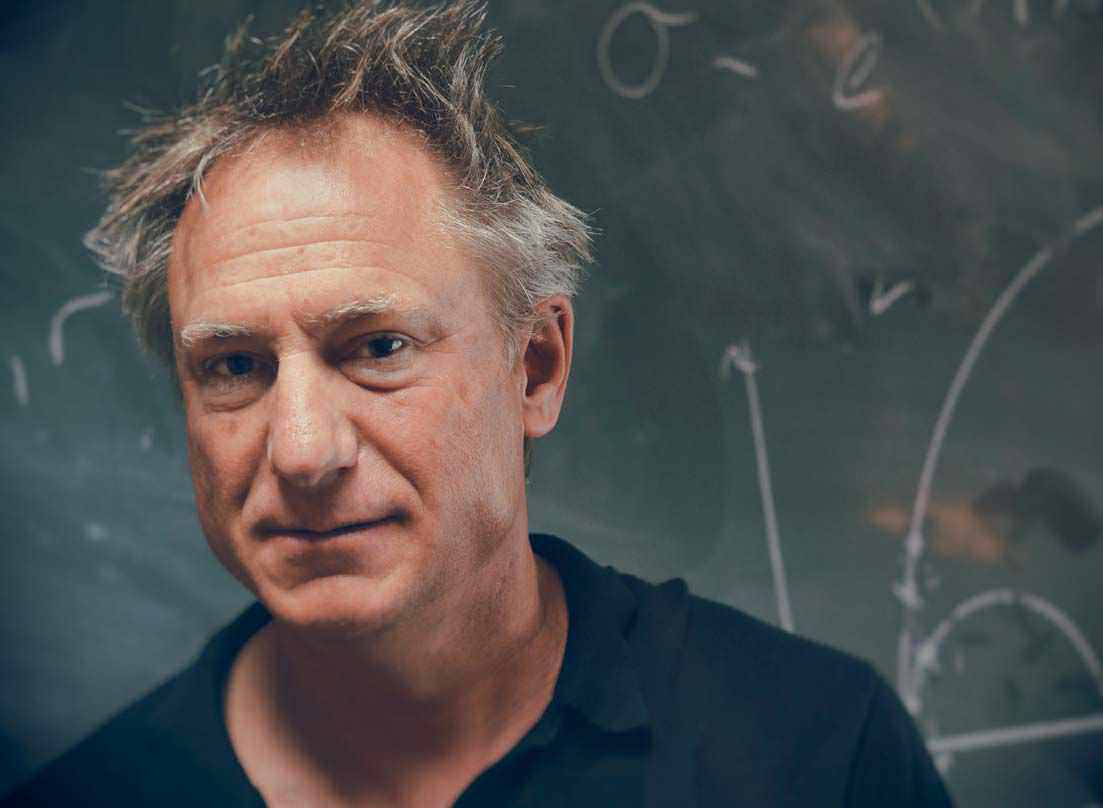 Back in 1986, Fisher plunged into a cloud of depression that didn’t shift for two years. It was only an antidepressant prescribed by a psychiatrist that lifted it. “Really for me it was like being reborn after two years of depression.”

So what’s going on and how does it work? Fisher wanted to find out. Rather than studying complex antidepressants, such as Prozac, he started with lithium – a simple element. “Four years ago, together with Wikipedia and Google, I sat down to learn all about lithium,” he says.

He quickly discovered that there are two isotopes of lithium, lithium-6 and lithium-7, which differ only in the number of neutrons in their nuclei. “It seemed very unlikely that they would have different biological effects because the chemistry involves the number of electrons on the atoms, which is the same for both isotopes, and should be largely unaffected by what’s going on in the nucleus,” he says.

But Fisher found a research paper that appeared to show otherwise. Back in 1986, researchers at Cornell University gave the two different lithium isotopes to rats. “When the mother rats were given lithium-7, their moods were kind of dumbed down – they didn’t build nests or nurse much. Remarkably, the lithium-6 rats groomed and nursed frequently and their alertness levels were high. I looked at these results and thought, ‘now that’s a drug I want!’”