The Rulers Of Foreign Lands

Was a new regional power, once thought of as a bloodthirsty invading force, actually a catalyst for ancient Egypt’s most prosperous era?

Egypt’s carefully recorded lists of rulers run pharaoh after pharaoh for almost 3,000 years. Except, that is, for a century or so around 1640 B.C. when a new group came to dominate the kingdom on the Nile, throwing the region into turmoil and ushering in a new era in Egyptian history.

“For what cause I know not, a blast of the gods smote us; and unexpectedly, from the regions of the East, invaders of obscure race marched in confidence of victory against our land,” writes Manetho, a priest and the author of a history of Egypt called Aegyptiaca likely written in the third century B.C. Despite the fact that he is describing events at a remove of almost 1,500 years, and although his writings survive only because they are quoted in even later works, such as the first century A.D. author Josephus’ “Against Apion,” the account is no less evocative. “By main force, they easily overpowered the rulers of the land; they then burned our cities ruthlessly, razed to the ground the temples of gods, and treated all the natives with a cruel hostility, massacring some and leading into slavery the wives and children of others, and appointing as king one of their number.”

When it came to the story of the rise and short-lived rule of these “invaders of obscure race,” for centuries scholars took for granted Manetho’s account of invasion and disruption as reproduced by Josephus. The tale was supported by other historical accounts, from tables of dynasties, rulers, and reigns found in Egyptian temples to papyrus lists of Egypt’s dynasties. Egyptologists tended to treat the period as a ripple in an otherwise unbroken stream that soon smoothed and vanished, a curious footnote in the three-millennia-long sweep of Egyptian history.

More recently, however, archaeological evidence has shifted the way Egyptologists view these invaders—the Hyksos—and their influence at a pivotal moment. The Hyksos appeared in a chaotic time after the collapse of the so-called Middle Kingdom period but before the blossoming of the New Kingdom, the five centuries of prosperity and territorial expansion familiar to many from the reigns of pharaohs such as Akhenaten and Tutankhamun. New discoveries suggest that these developments may have, at least partially, been a result of this invasion. No longer thought of by some scholars as a brief intrusion, the Hyksos may, instead, have been a force for change, pushing Egyptian civilization forward into a new era.

Hyksos, meanIng “rulers of foreign lands,” stems from the manner in which the short-lived dynasty of Hyksos kings referred to itself. Their origins were unknown, and archaeologists had little to go on apart from scattered historical mentions. The Hyksos rulers seem to have written nothing down.

Egyptian histories refer to a Hyksos capital called Avaris. Egyptologists, tantalized by the possibility of learning what “foreign lands” the storied invaders hailed from, began looking for the city in the 1880s. But none of the sites they identified as possibilities, including nearby Tanis, a large settlement in the Nile Delta, and Pelusium, another Delta site, were a match. Some were too late to line up with the Hyksos period. Others were too small to plausibly be the capital of a dynasty that ruled all of Egypt. In the 1940s, Egyptian archaeologist Labib Habachi began digging on a mound in the Nile Delta about 40 miles northeast of Cairo called Tell el-Dab’a. Based on his initial finds, Habachi argued the site was a potential match for Avaris. 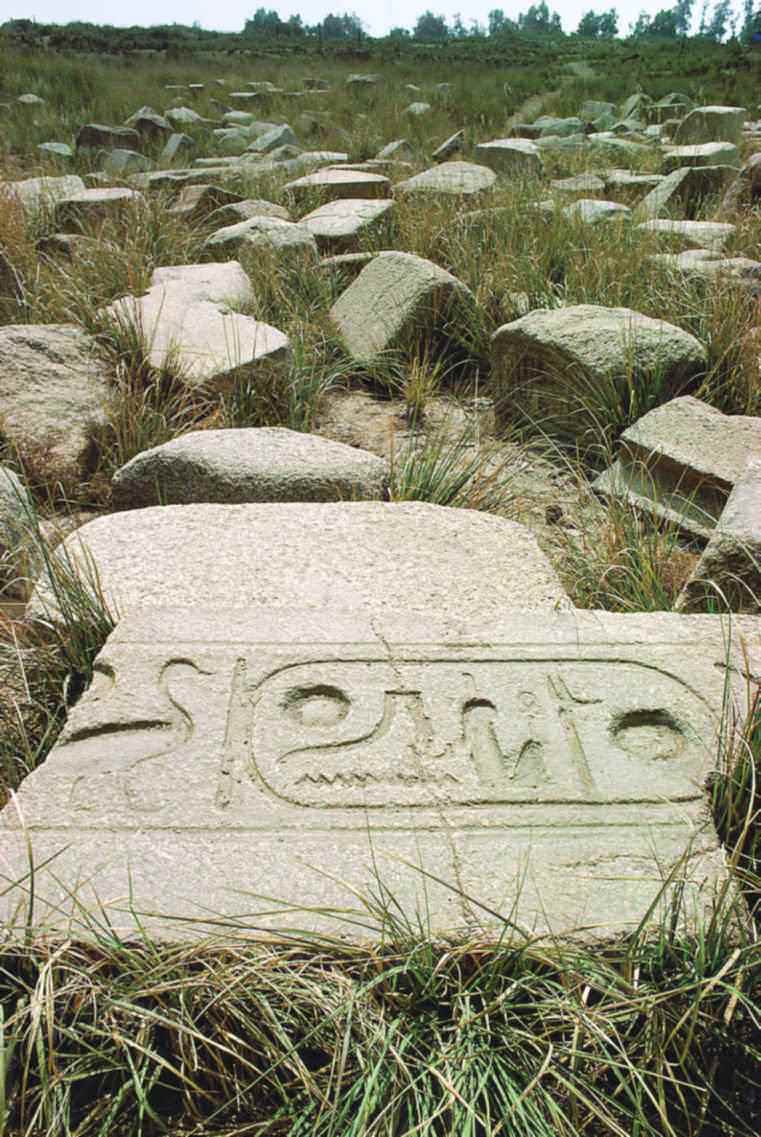 Later, Tell el-Dab’a proved to be of interest to a young Austrian archaeologist named Manfred Bietak, who started excavating there in 1966. Year after year, he returned to the site, uncovering more and more evidence of a major Egyptian metropolis that had far-ranging connections to the rest of the eastern Mediterranean. He found pottery and weaponry from the Levant and Cyprus, and statues and seals similar to those from what is now Syria. Bietak spent nearly 50 years digging at Tell el-Dab’a, until security problems following the 2011 Arab Spring in Egypt forced the Austrian Archaeological Institute to halt its excavations there.

Today, Bietak is a professor at the University of Vienna and a researcher at the Austrian Academy. He works together with his team to sort through the decades of data from Tell el-Dab’a as part of an ERC Advanced Research Grant called The Enigma of the Hyksos. He is not alone in his interest in this period of Egyptian history. Also on board are researchers looking at the impact of the Hyksos on later Egyptian culture, their identity as immigrants, how they came to power, and the reasons for their eventual downfall. Another group headed by bio archaeologist Holger Schutkowski, based at the University of Bournemouth in the United Kingdom, plans to begin analyzing human remains from around the region and hopes to create a data set that will show where the people of Avaris came from and whether they migrated during their lifetime. What Bietak has found has convinced him that Tell el-Dab’a was, indeed, Avaris—and that the ancient accounts and generations of Egyptologists alike had it wrong. 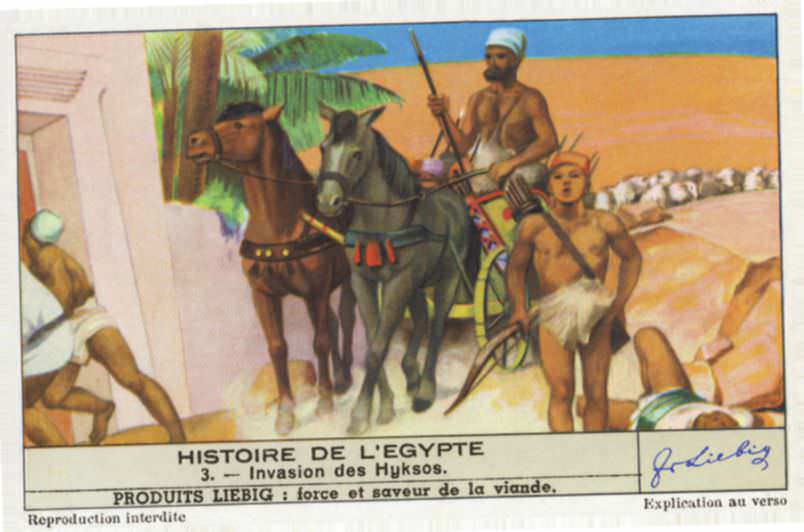 Rather than a tale of foreign imperialism, Bietak thinks the Hyksos rule was a more homegrown phenomenon, a tale of movement for economic and political reasons that would be familiar today. Immigrants from the Levant, not invaders, briefly elevated fellow immigrants, or perhaps a sympathetic elite from abroad—the Hyksos—to rule over all of Egypt. “The histories say they moved into Egypt by force and were very cruel, and led people away into slavery,” says Bietak. “But it wasn’t an invasion. After our excavations, we have no doubt it was a gradual infiltration.” Furthermore, Bietak believes this was done, at least at first, with the cooperation of the pharaohs.