SPLENDOR AT THE EDGE OF THE SAHARA 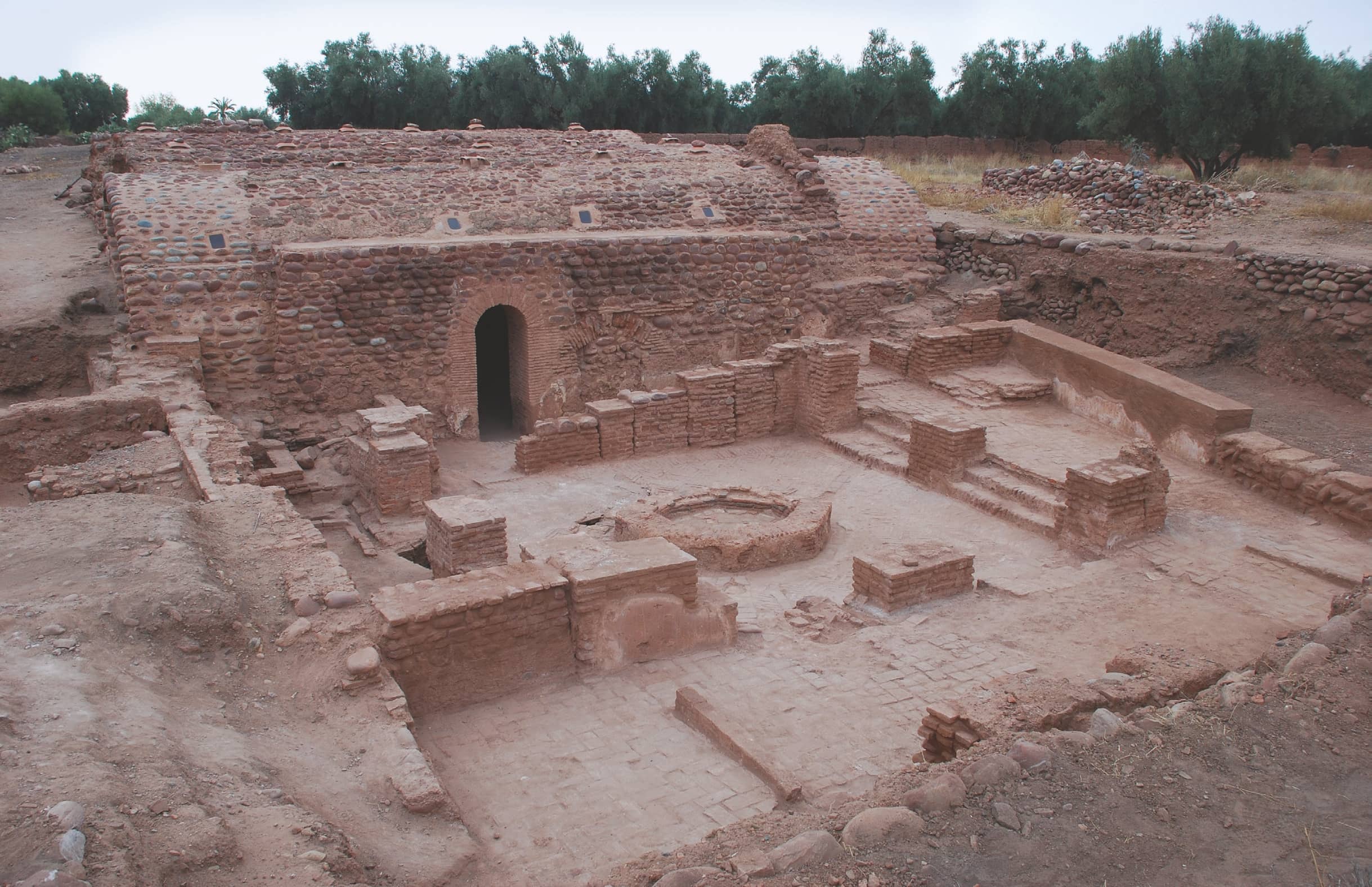 Fifteen years ago, retired archaeologist Ronald Messier, who had spent much of his career excavating the site of Sijilmasa on the northern edge of the Sahara, got a phone call from Frederick Vreeland, a former American ambassador to Morocco and the son of the fashion editor and columnist Diana Vreeland. Vreeland, who was also retired and lived on an estate just south of the bustling city of Marrakech, asked Messier to come and take a look at some nearby ruins that locals called the hammam, the Arabic word for bathhouse. Vreeland was concerned that something important might be slipping away from decay and neglect at the dilapidated site next to a slaughterhouse on the outskirts of the modern village of Ghmat.

Messier visited the site a few days later, and, after just a few minutes of inspecting the tops of three well-worn stone and brick domes poking out of the red soil amid the trash, was convinced it was, indeed, important. “I could tell from the pottery sherds scattered about that the remains went back to the Middle Ages,” says Messier, a professor emeritus at Middle Tennessee State University. “I knew that this was likely the ruins of medieval Aghmat.” The location of Aghmat, which is partially encircled by the foothills of the High Atlas Mountains, was not a mystery. From the ninth through the fourteenth centuries, the city was a key trans-Saharan trading hub. It is well-known from contemporaneous texts and is even noted on a few modern maps. But while many travelers over the centuries had sketched the ruins, and the site was partially surveyed by French archaeologists in the 1990s, it had never been excavated. 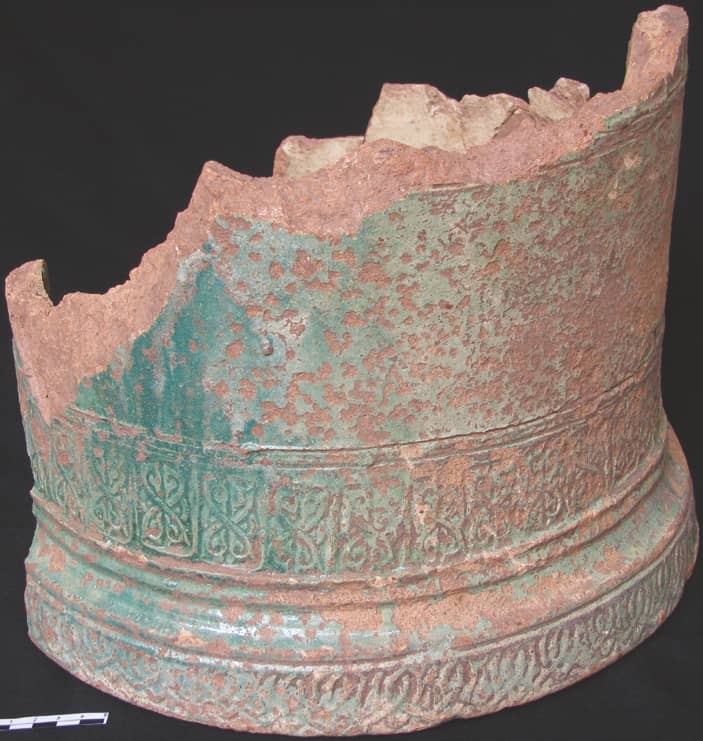 Messier soon abandoned his retirement plans, and along with Abdallah Fili of Chouaib Doukkali University and Chloé Capel of the University of Paris, began excavating Aghmat in earnest. Thus far, the team has uncovered the large bathhouse whose domes Messier saw during his initial visit, along with a palace and mosque, residential villas, remains of water systems, parts of the ancient city walls, and thousands of artifacts. The rest of ancient Aghmat, which may once have extended over three-fourths of a square mile, still lies buried under the homes and farms of Ghmat. “This site has undeniable scientific value,” Capel says. “It’s an almost unique source of knowledge about medieval urban societies in North Africa, of which we know little.”

Until recently there had been relatively little scholarly interest in medieval archaeology in Morocco, says Fili, who also directs excavations at Igiliz, another recently identified medieval settlement in the Atlas Mountains. In the past, the country’s prehistoric and Roman-era remains have taken precedence in both funding and government conservation policies. The lack of a datable local ceramic record for the Middle Ages, an important time of transition when Islam and Arabic culture arrived and took root in Morocco, also makes study of the period difficult, Fili explains. Now, improved training and stricter cultural preservation laws have led to a growing number of medieval archaeology projects. 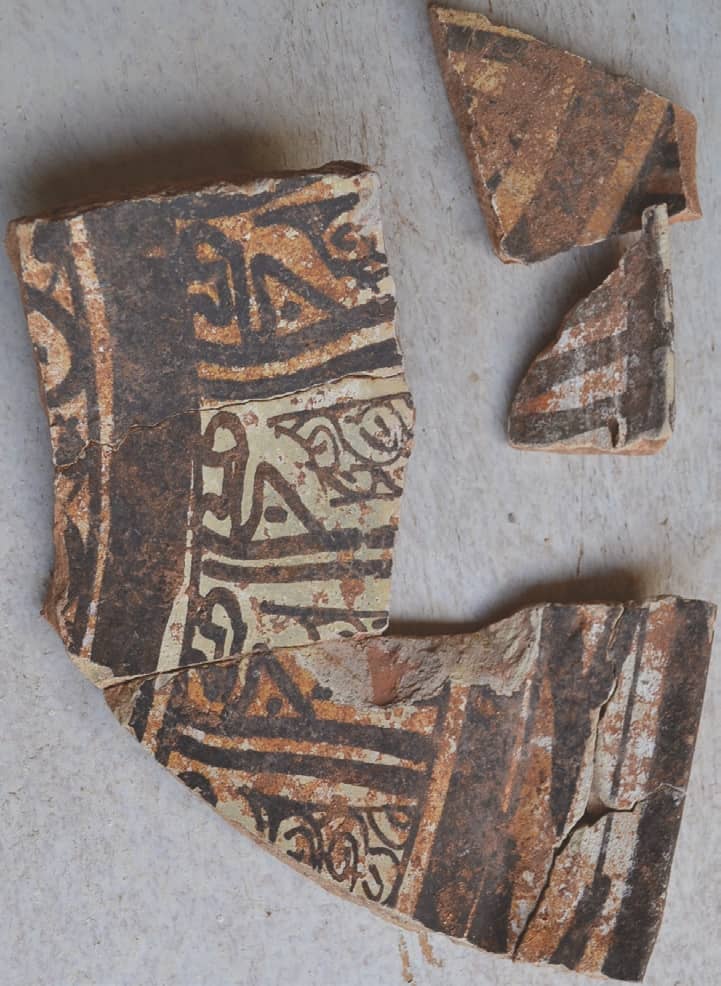 Excavations by Messier’s team provide a rare opportunity to examine the history of the Berbers, the descendants of the pre-Arab inhabitants of North Africa, some of whom made Aghmat their home. Amid the Arabs’ expanding power in the region during the Middle Ages, some of the indigenous Berbers forged an ever-shifting system of alliances. Despite coming from dozens of different tribes, many of which had their own languages and cultures, the Berbers created dynasties that ruled much of North Africa and Spain from the eleventh to sixteenth centuries. The Berbers lived in the mountains and the desert and were often nomadic. Thus, they were intimately familiar with the region’s topography. They derived much of the power and influence that later allowed them to form these dynasties by controlling sections of the important trade networks that crossed the harsh terrain of North Africa to reach Europe and the Mediterranean world. 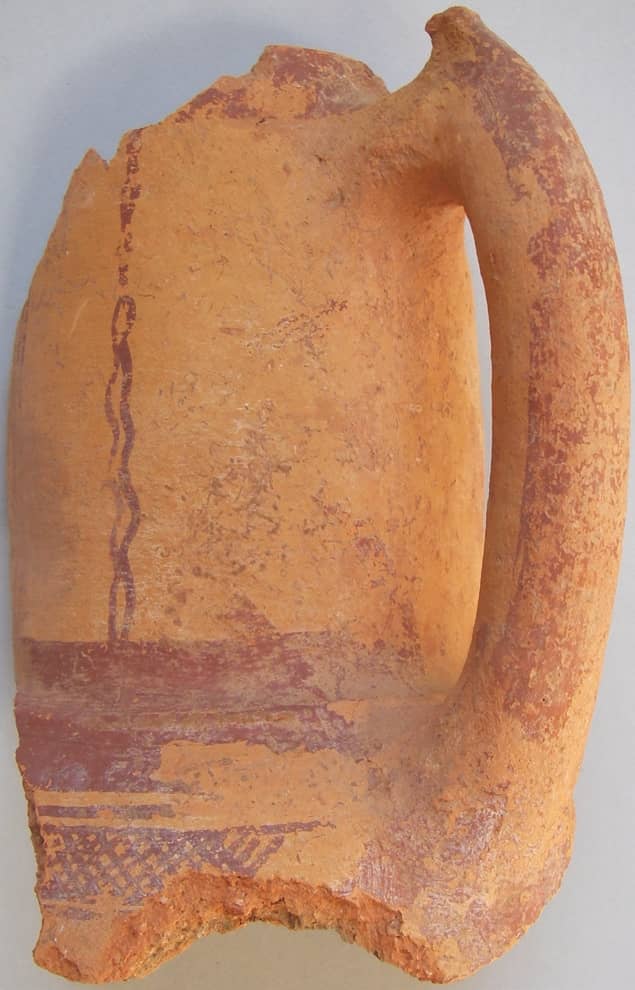 But the Berbers, even to this day, have never been one political or cultural entity. In addition to the fact that tribes speak different, although closely related, languages of the Afroasiatic family, they have also embraced a diversity of religions, including the worship of solar and lunar gods, Judaism, Christianity, and Islam. Today, Berbers and people with at least some Berber ancestry still make up a large part of the population of Morocco, as well as neighboring Algeria. Although many Berbers are part of modern urban society in Morocco, there are regions, including the green valley and mountains around Aghmat, where some Berber tribes still pursue a traditional rural lifestyle, building homes from local red clay and raising goats or weaving baskets for a living. 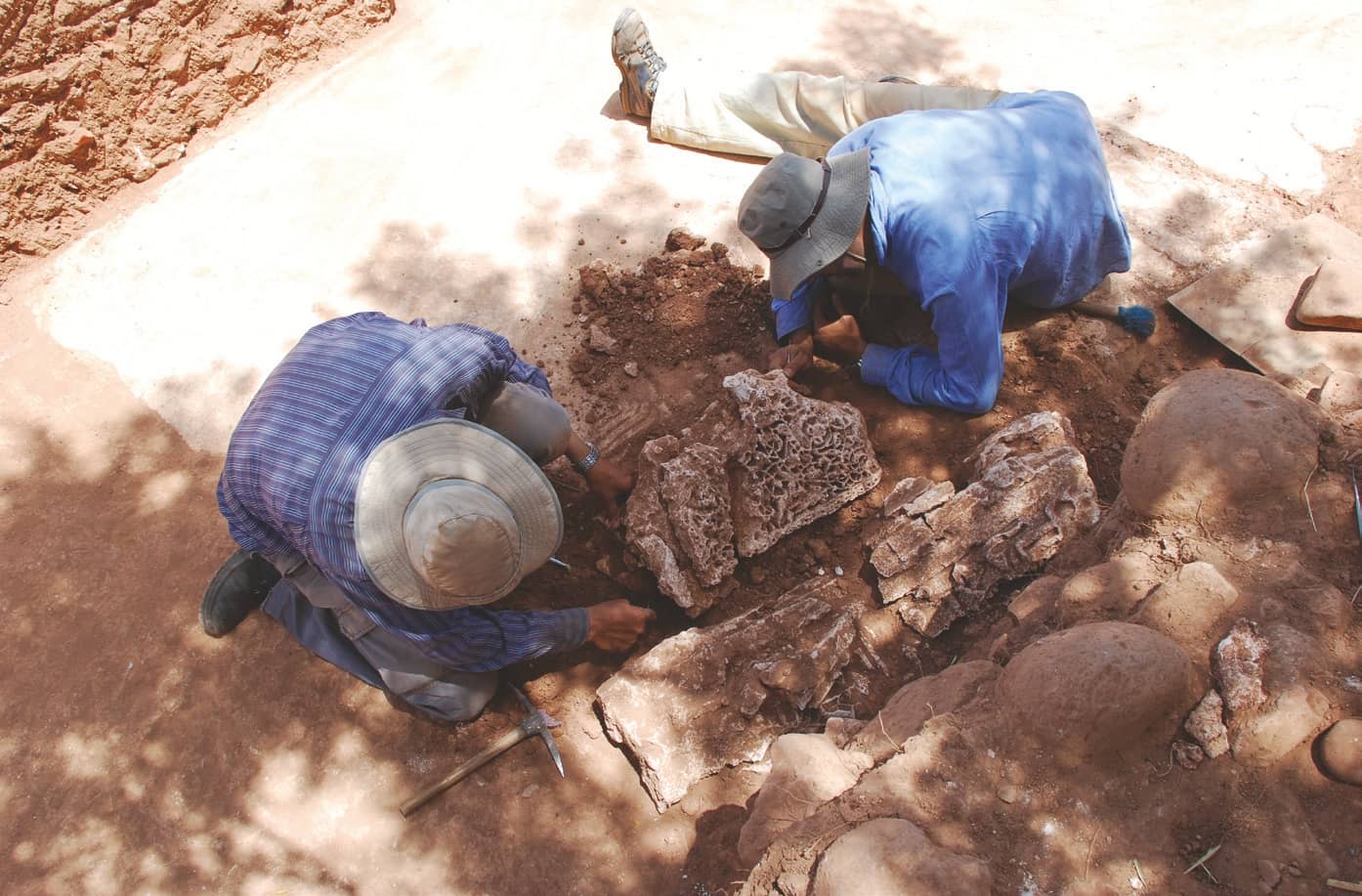