Idol of the Painted Temple 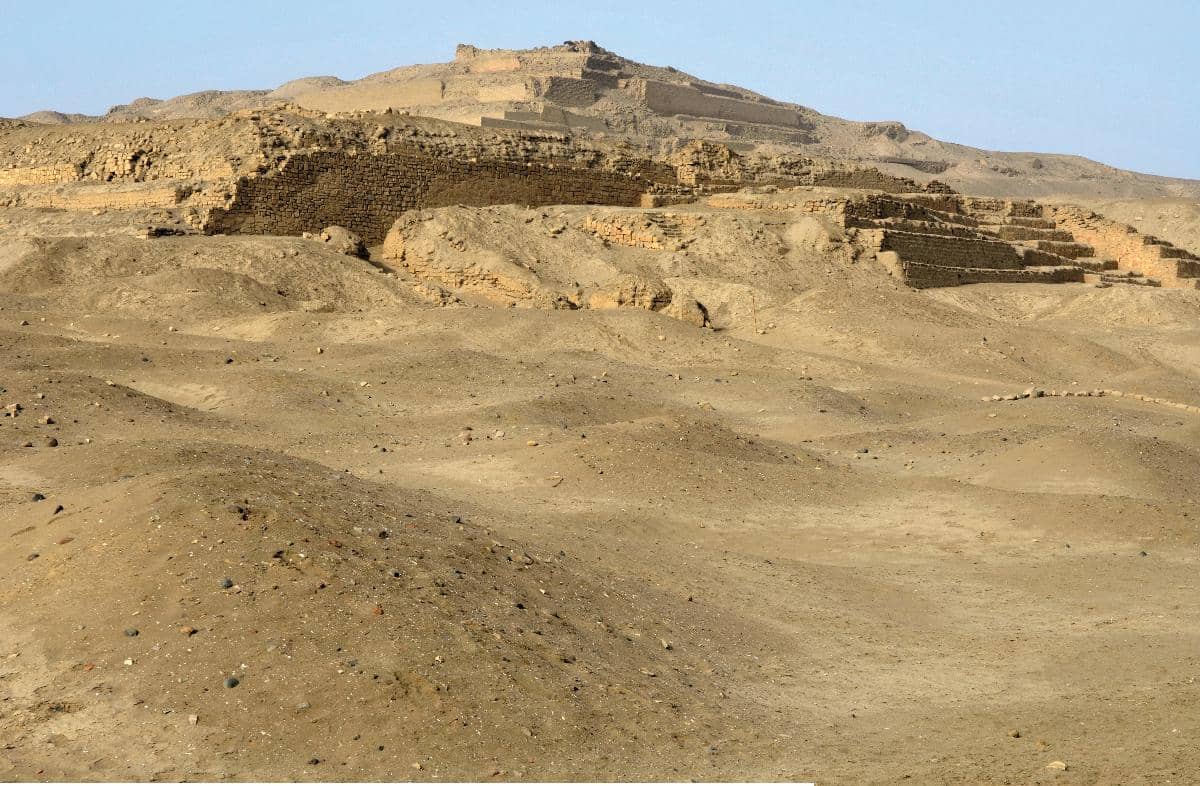 On Peru’s central coast, an ornately carved totem was venerated across centuries of upheaval and conquest

AFTER DEFEATING THE FORCES of Atahualpa, the last Inca emperor, in 1533, Francisco Pizarro dispatched his brother Hernando to a vast religious center on Peru’s central coast called Pachacamac. Just south of modern-day Lima, Pachacamac spanned nearly 1,500 acres and had, by that time, been a place of worship for at least 1,000 years. There, in front of an assembled crowd of locals and priests, Hernando Pizarro is said to have smashed an idol representing one of Pachacamac’s primary deities. The Spanish had introduced a sweeping proscription against indigenous religious practice and forced the local population to convert to Christianity. Pachacamac was soon abandoned, ending a centuries-long tradition of venerating cults at the site under the rule of elites of multiple Andean cultures. These various cultures, evidence suggests, shared spiritual ideas and perhaps even gods. Pachacamac is, in fact, an Inca name for an oracle that may have been worshipped in some form for hundreds of years before the Inca Empire conquered the area in the late fifteenth century.

Just over 400 years after Pizarro’s raid on Pachacamac, in 1938, avocational archaeologist Albert Giesecke discovered a wooden sculpture roughly eight feet tall and five inches in diameter hidden among rubble from what was once the north atrium of Pachacamac’s Painted Temple. The pyramidal Painted Temple is believed to have first been built in the eighth and ninth centuries a.d. and then to have been expanded during the Andean Late Intermediate period (ca. a.d. 1000–1470), when Pachacamac was home to a chieftainship and a deity both known as Ychsma. An American polymath trained in economics who first traveled to Peru in 1909 as an adviser to the Peruvian government, Giesecke became an influential public servant and a champion of the country’s pre-Columbian heritage. With information that had been provided to him by farmers in the area, Giesecke tipped off explorer Hiram Bingham to the location of ruins high above a gorge in the southern highlands—a site now known as Machu Picchu.

Since its discovery, the sculpture from the Painted Temple has been called the Pachacamac Idol and has been the subject of intense interest—and controversy—among scholars of the Andean world. Many have speculated as to whether this idol could be the very artifact Hernando Pizarro is said to have destroyed. 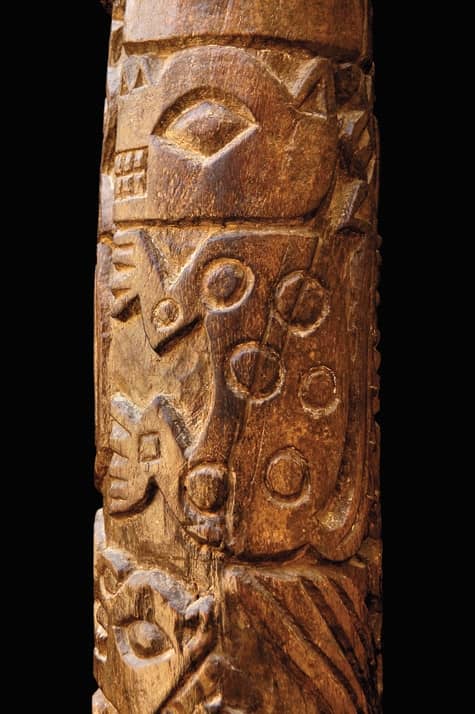