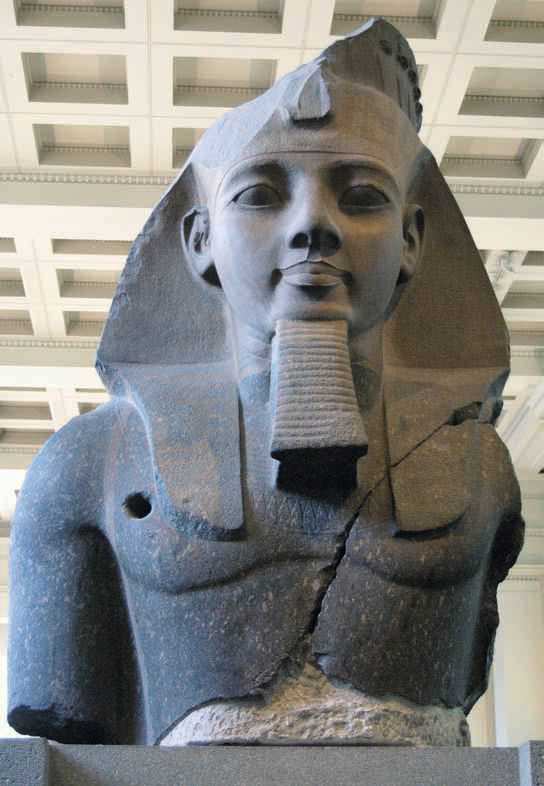 Maria Solchaga explores how the earliest museum displays created misconceptions about Egypt’s ancient culture and how modern UK museums are transforming their exhibitions to counter this.

The idea of ancient Egypt as a static and mysterious civilisation obsessed with death, curses, mummies and pharaohs is generally assumed to have been created by films and literature. However, the role of museums in creating these misconceived ideas through the way ancient Egyptian culture is displayed has barely been considered.

‘Every portrait that is painted with feeling is a portrait of the artist, not of the sitter.’

This quote from Oscar Wilde (The Picture of Dorian Gray) embodies the premise of my research: that museums shape the way we think about ancient Egypt. In this case, the artist is the museum, which depending on its nature and functions will create a different approach to understanding Egypt in antiquity. The Egyptian collections take on the role of the ‘sitter’ in museums, which will be shaped to create displays fitting the museum’s mission and goals. And as the host of the first major exhibition of Egyptian artefacts in Europe (in 1808), the British Museum has played a major role in creating a misconceived understanding of Egyptian civilisation, later copied by museums around the world.

The British Museum was established in 1753, with a display policy that signified an important step in the way museums created and shaped knowledge about ancient civilisations through their exhibitions; in the case of its Egyptian collection, this began with the opening of the room called the Townley Gallery.

Following the British defeat of Napoleon’s forces in Egypt in 1801, an important collection of Egyptian antiquities seized from the French arrived at London in 1802. The monumentality of these objects include obelisks, sarcophagi, enormous statue fragments like the bust of Ramesses II and the Rosetta Stone. In 1808 the British Museum opened a new extension named after the antiquities collector Charles Townley, to house the Egyptian collections and the Townley collection of Greek and Roman sculpture. Before the establishment of the gallery, the only Egyptian items on display had been the small, easily transported items brought back to England by diplomats, merchants and travellers. Now for the first time in the UK, visitors could see Egypt as a civilisation that made massive stone statues and sarcophagi.