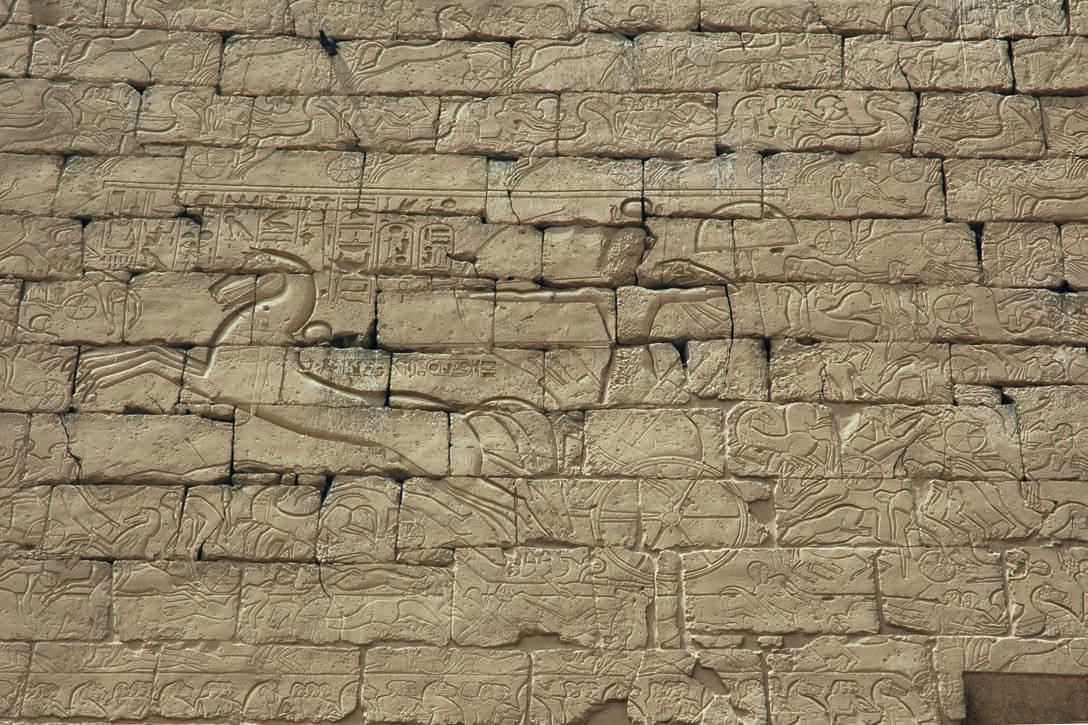 In Year 5 of his reign, Ramesses II fought a confederation headed by King Muwatallis II of the Hittites at the Battle of Kadesh (aka Qadesh). Ramesses recorded this on many monuments, such as the Luxor Temple, as a famous victory (see above). The truth was that the outcome of the battle was more like a draw with both sides claiming to have won but with neither side really having the upper hand. What was clear was that, after the crushing experience of Kadesh, the two superpowers of the region, the Egyptians and the Hittites, could not afford another encounter of that kind.

After a few years, Muwatallis died and his kingdom was split by a civil war between his son Urhi-Teshub and his brother Hattusillis. While the Hittites were preoccupied with problems at home, Ramesses had a chance to consolidate his hold on the traditional Egyptian territories in the Levant without Hittite interference. When Urhi- Teshub was deposed by his uncle he sought refuge at the Egyptian court. Hattusillis III demanded that his nephew should be sent back to Hatti and Ramesses’ refusal threatened to revive the old hostilities. While their armies were being prepared for war an Assyrian attack on the buffer state of Mitanni changed everything. Ramesses and Hattusillis came to realise that the Assyrians were more dangerous to both their nations than they were to each other and continued antagonism between them had to stop. This led to the drawing up of what has been described as the very first formal peace treaty in history.