Secrets Of The Ocean Worlds 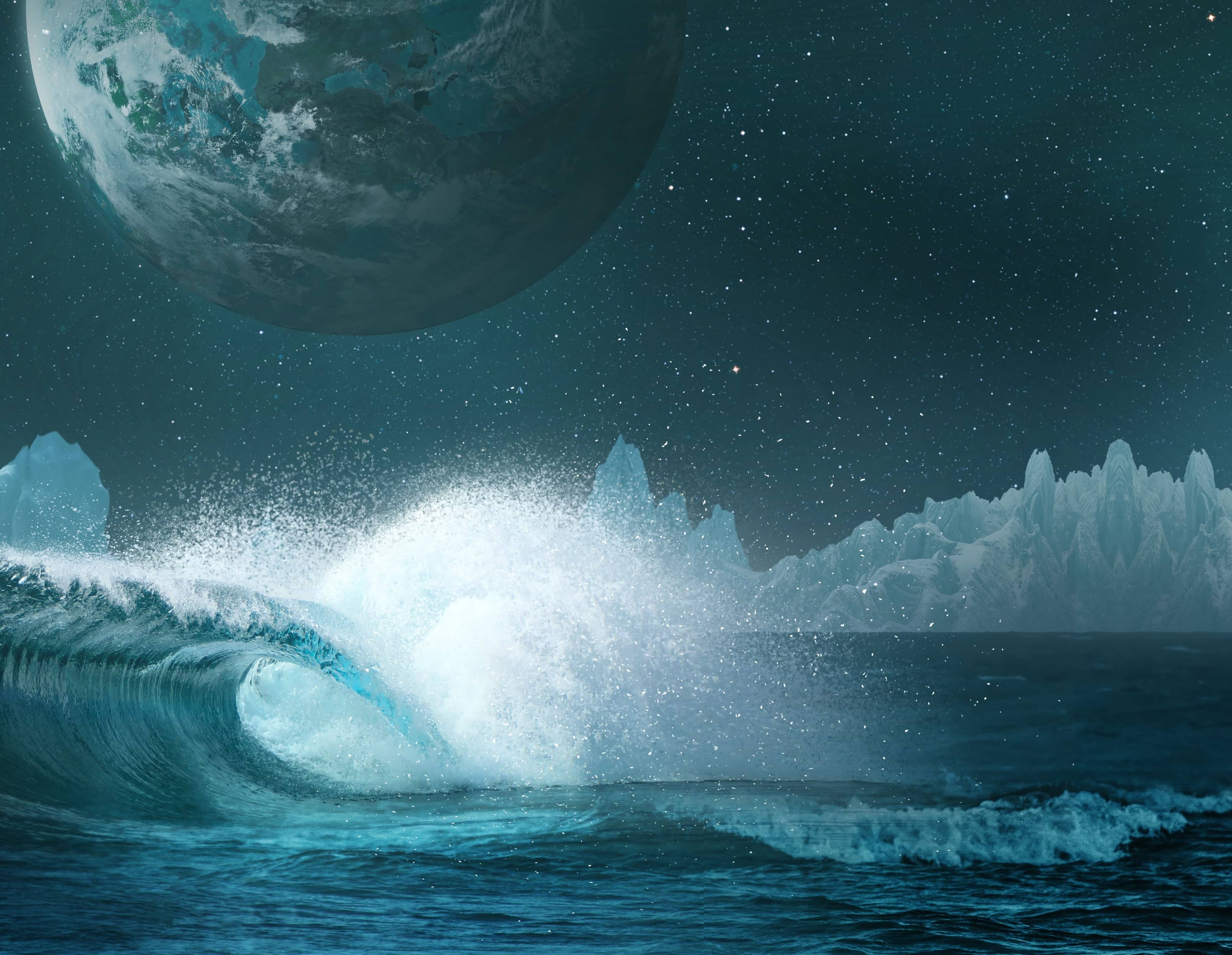 If physics and chemistry are the same throughout the universe, is biology too?

Lee Cavendish
Earth isn’t the only world which accommodates water. There are moons in the Solar System half the size of Earth that hold much more. These are known as ocean worlds. Astronomers continue to scrutinise these in great detail, as they have the potential to change how biology is viewed throughout the universe. “An ocean world is any planet, or sometimes moon, that has at least ten times the amount of water that Earth does. For reference, Earth is about 0.1 per cent water, so an ocean world has a water content of one per cent or greater,” explains Dr Lynnae Quick, an ocean worlds planetary scientist at NASA’s Goddard Space Flight Center in Maryland, to All About Space.

Water is a necessity for life as we know it. Every living thing on Earth consumes water to stay hydrated and survive. Water also provides opportunities for exploration, whether it is taking to the oceans to discover a new bit of land or diving into the depths below, where many mysteries remain unanswered. Astrobiologists now want to up the ante and explore the oceans of other worlds millions of miles – or possibly even light-years – away in order to find signs of alien life. 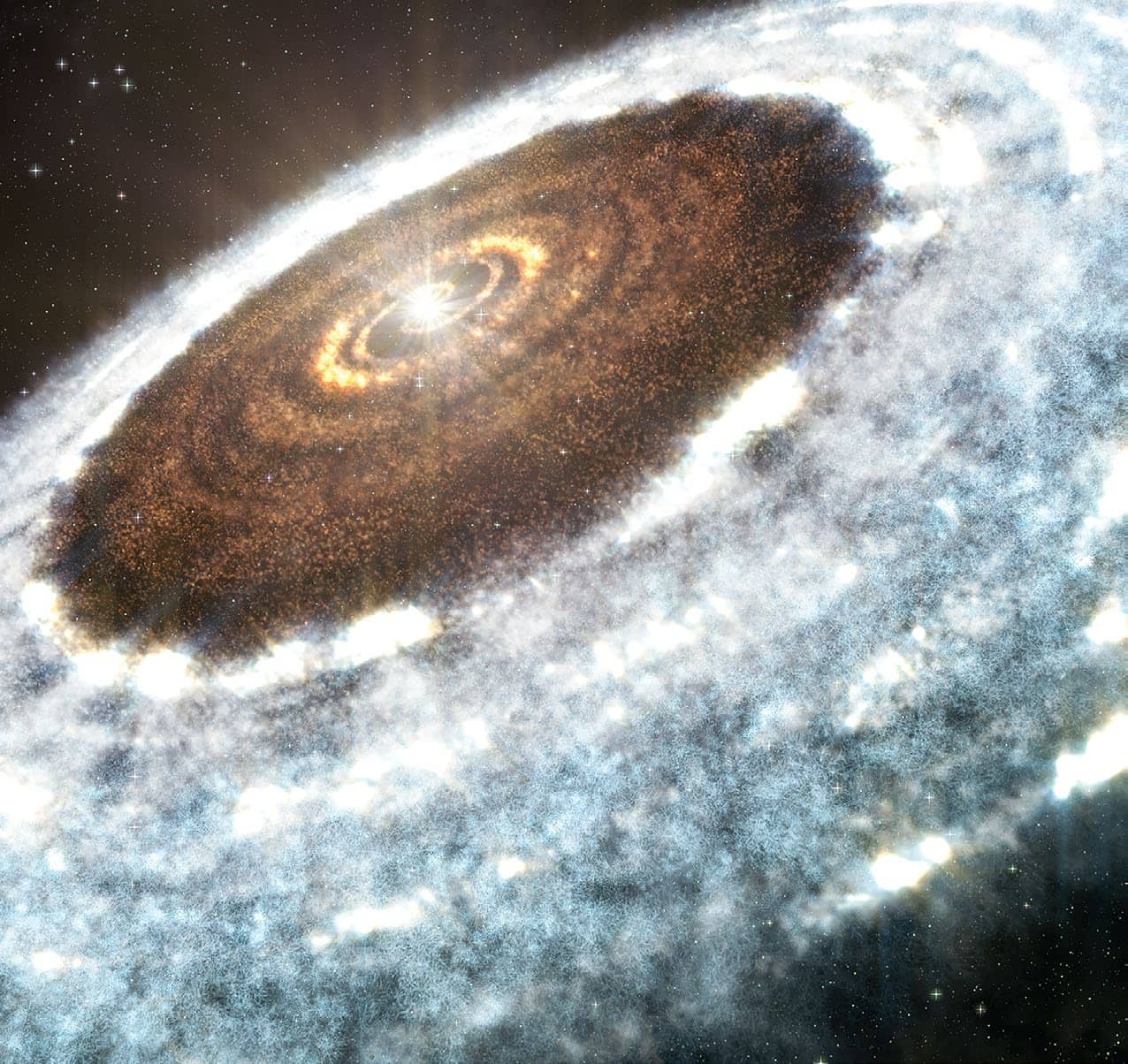 How worlds end up having global oceans, either visible on the surface or buried underneath an icy exterior, is a story in itself. Water does not float through space as liquid droplets waiting to splash down on a surface. As space is so cold, water travels through space as grains of ice. As new planetary systems begin to form around a young star, water can stay as these icy grains beyond a certain radius, known as the ‘ice line’.

“There is a natural ‘ice line’ in the Solar System where volatile species migrated away from the centre, akin to a tree line on tall mountains. The outer Solar System is replete with water, among other such species,” says Dr Chris German, a senior scientist at the Woods Hole Oceanographic Institution (WHOI) in Falmouth, Massachusetts. “Planets tend to have geothermal gradients, whether it’s from the cooling of magma, the radioactive decay of long-lived isotopes or tidal heating. As you go deeper, things warm up, and the potential for melting arises.

”Of course, if the oceans get too deep, then as you dive further and further in, higher pressures arise than what we see on Earth, and compaction can lead to new and different forms of solid-phase minerals with the same water composition to form,” says German. He also describes this in a way that’s simpler to understand: “Some ocean worlds can be ice sandwiches.”

Tidal heating is a term frequently mentioned when talking about ocean worlds, but more specifically the ocean moons that orbit larger planets. The ocean moons beyond the asteroid belt include three of Jupiter’s four Galilean moons – Ganymede, Callisto and Europa – as well as Saturn’s moons Enceladus, Titan and Mimas and Neptune’s moon Triton. The fact that they are all gravitationally bound to enormous planetary bodies means that there is consequently a gravitational sloshing effect in the moons’ cores.

This sloshing effect creates heat in the form of friction within the core, which in turn heats up the outer layers. Tidal heating, when combined with radiogenic heating from radioactive decay, melts the water ice accumulated from the moons’ formation beyond the ice line and creates interior oceans. When you see one of these moons and acknowledge its icy surface, remember that there is an enormous quantity of subsurface liquid water lying beneath, which astrobiologists are working incredibly hard to try and investigate. 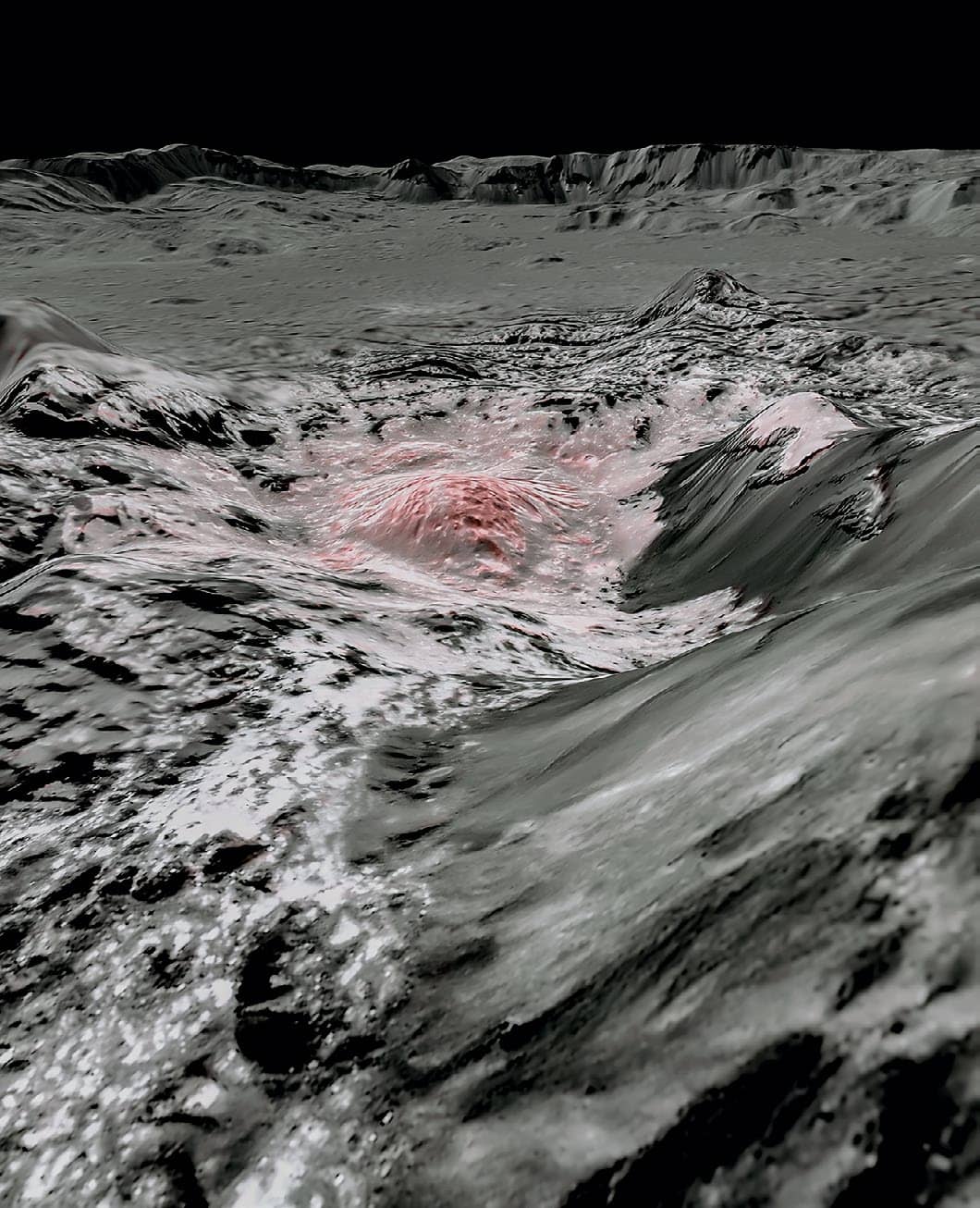