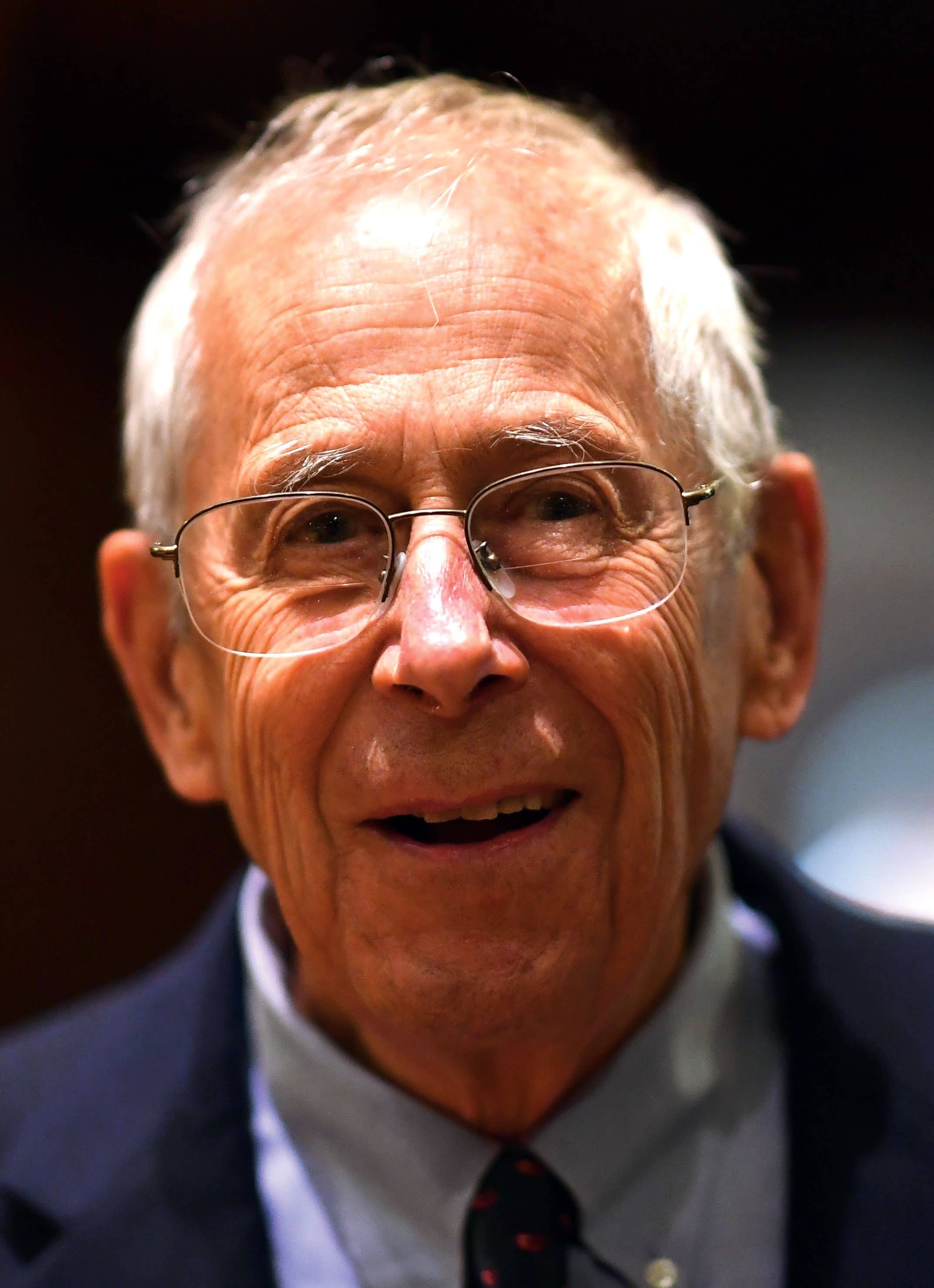 It takes a brilliant mind to imagine what the universe was like from its inception and try and model it over roughly 14 billion years. How have you been able to attempt this and be so confident in your results?

You should bear in mind that people were talking about this expansion of the universe from what used to be called a ‘primaeval atom’ since the 1930s. There was nothing new in this concept. It was not imagination so much; it was just inertia. People had no other ideas. What’s happened since then is an accumulation of an enormous amount of experimental evidence.

The Big Bang theory is widely accepted now, even by the general public. How was the theory received when you first came into the field of cosmology? Was it as widely accepted then as it is today?

Oh, no. It was widely known in the physics community. I think you could say it was not taken very seriously. It was doubted and not believed. Instead it was an idea that had very little basis in hard empirical evidence.

What can you tell us about your part in the discovery of the cosmic microwave background?

Let’s just consider the situation after World War II; there was an immense release of energy in science and technology. It gave us automobiles and it gave us particle accelerators. I guess it was natural that scientists turned to cosmology. The idea of an early, dense universe expanding into the present state was around, as I said, since the late 1920s and early 1930s. 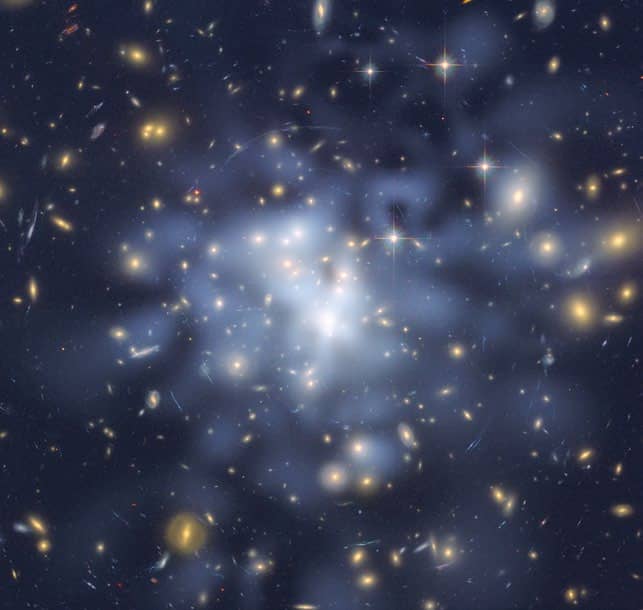 These people, each brilliant physicists, became interested in this independently. Gamow had proposed earlier, in 1948, the notion of a hot Big Bang, but with that came a distinct lack of interest in details. He put together many of the important ideas about a hot Big Bang. In particular he recognised that a hot Big Bang would have radiation in it. That radiation would be smoothly distributed. It would have a thermal spectrum. As the universe expanded, radiation would cool, but it would keep its thermal spectrum.

Meanwhile, Fred Hoyle in the UK became aware of the fact that astronomers were finding evidence of a remarkably high helium abundance, and the problem became where that helium came from. Although Hoyle loathed the hot Big Bang theory – remember he was a supporter of the steady-state theory – he, as a good scientist, published a paper with Roger Tayler which had the title, The Mystery of the Cosmic Helium Abundance. He pointed out that this helium could have come from Gamow’s hot Big Bang.

Meanwhile, here at Princeton, Bob Dicke had decided, for his own reasons, that a hot Big Bang might be interesting. He advised two of the young postdocs in his research group to build a radiometer – of the kind he invented during World War II – to see if this radiation might be present.