Is This The End Of Space And Time? 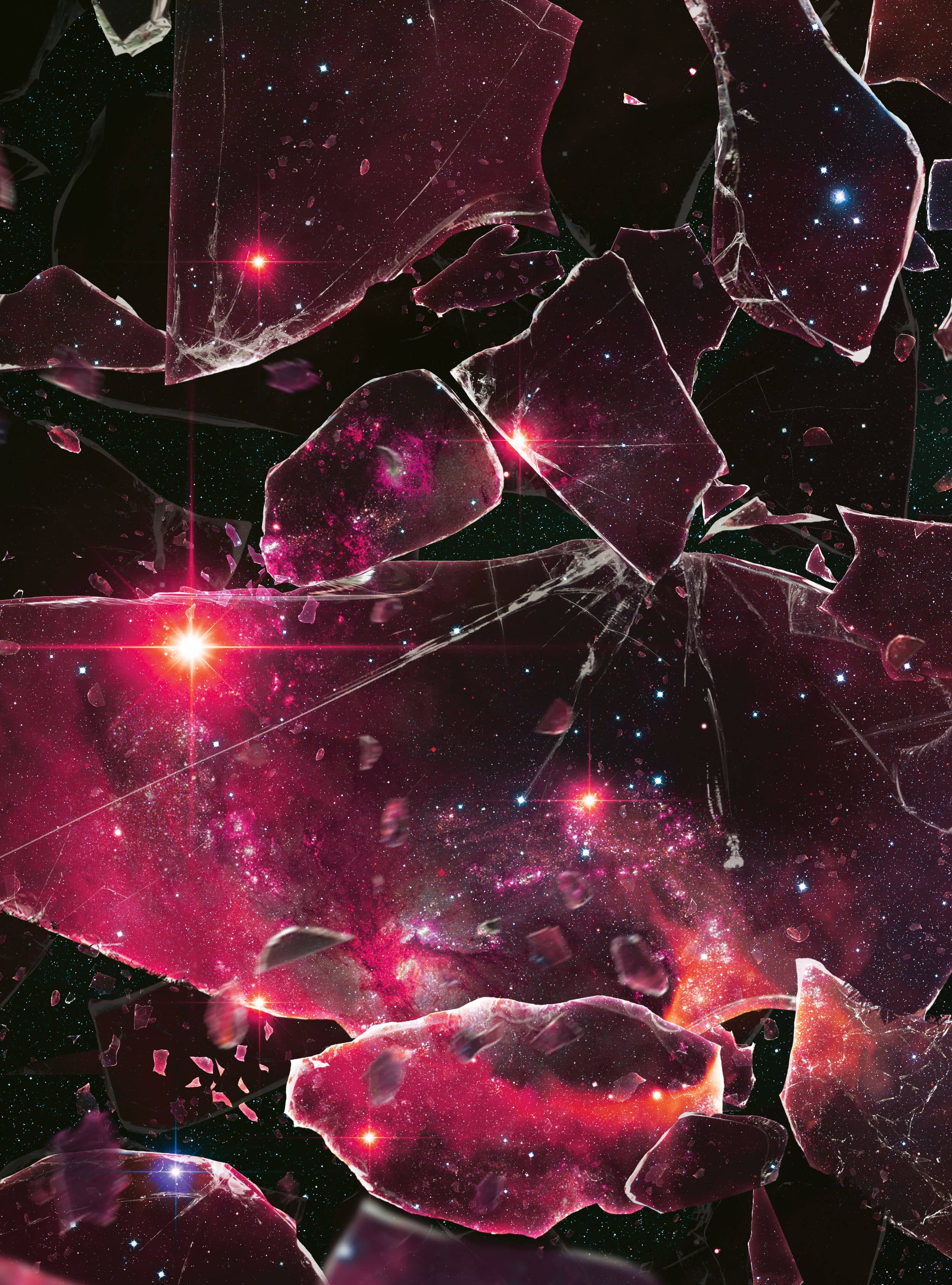 As in history, revolutions are the lifeblood of science. Bubbling undercurrents of disquiet boil over until a new regime emerges to seize power. Then attention turns to toppling the new ruler. The king is dead, long live the king. This has happened many times in the history of physics and astronomy. First we thought the Earth was at the centre of the Solar System – an idea that stood for over a thousand years. Then Copernicus stuck his neck out to say we are just another planet orbiting the Sun. Despite much initial opposition, the old geocentric picture buckled under the weight of evidence from the newly invented telescope.

Then Newton came along to explain that gravity is why the planets orbit the Sun. He said all objects with mass have a gravitational attraction towards each other. According to his ideas we orbit the Sun because it is pulling on us, and the Moon orbits Earth because we are pulling on it. Newton ruled for two-and-a-half centuries before Albert Einstein turned up in 1915 to usurp him with his general theory of relativity. This new picture neatly explained inconsistencies in Mercury’s orbit, and was famously confirmed by observations of a solar eclipse off the coast of Africa in 1919.

Instead of a pull, Einstein saw gravity as the result of curved space. He said that all objects in the universe sit in a smooth, four-dimensional fabric called space-time. Massive objects such as the Sun warp the space-time around them, and so Earth’s orbit is simply the result of our planet following this curvature. To us that looks like a Newtonian gravitational pull. This space-time picture has now been on the throne for over 100 years and has so far vanquished all pretenders to its crown. The discovery of gravitational waves in 2015 was a decisive victory, but like its predecessors, it too might be about to fall. That’s because it is fundamentally incompatible with quantum theory. 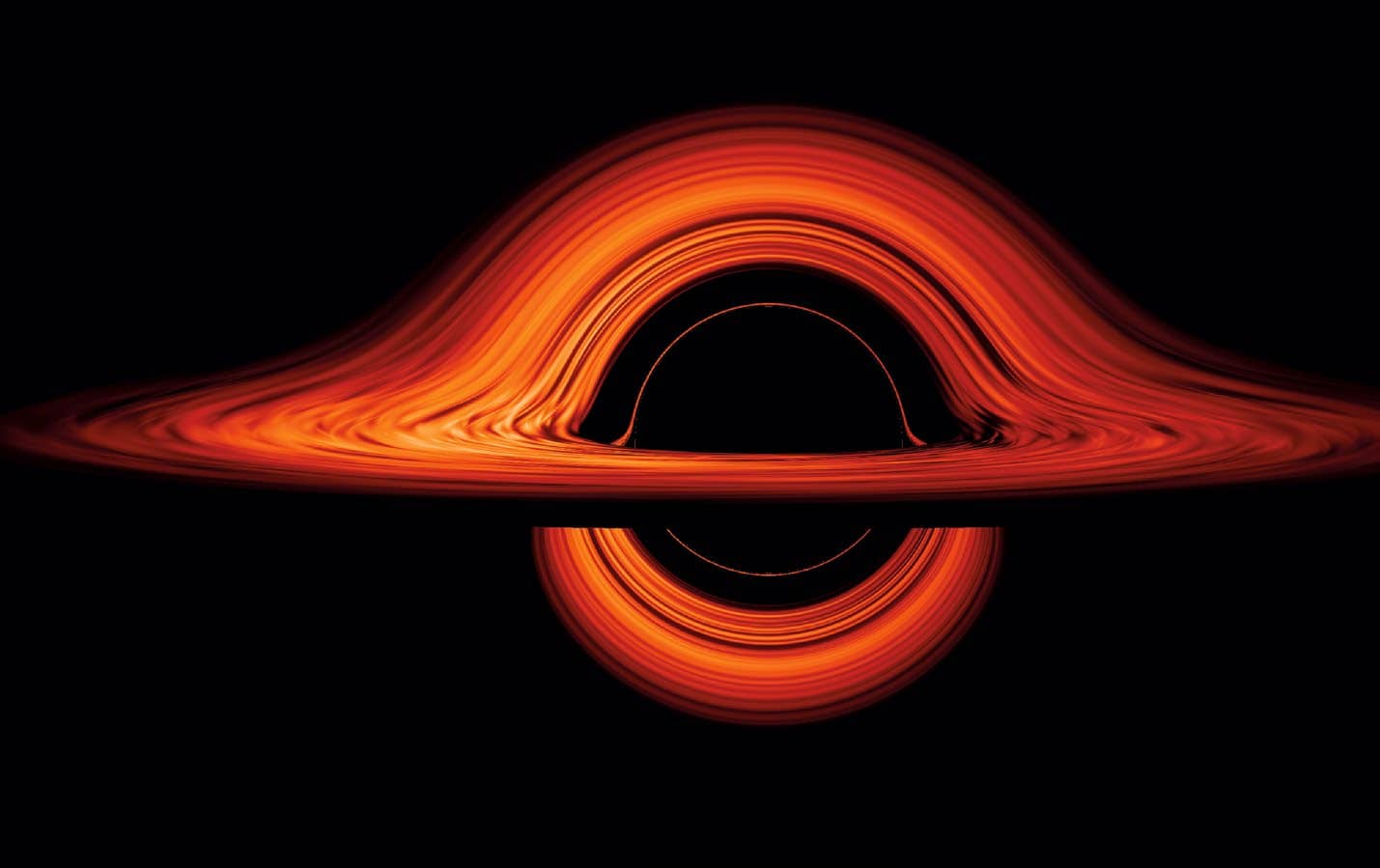 The quantum world is notoriously weird. Single particles can be in two places at once, for example. Only by making an observation do we force it to ‘choose’. Before an observation we can only assign probabilities to the likely outcomes. In the 1930s Erwin Schrödinger devised a famous way to expose how perverse this idea is. He imagined a cat in a sealed box accompanied by a vial of poison attached to a hammer. The hammer is hooked up to a device that measures the quantum state of a particle. Whether or not the hammer smashes the vial and kills the cat hinges on that measurement, but quantum physics says that until such a measurement is made the particle is simultaneously in both states, which means the vial is both broken and unbroken and the cat is alive and dead.

Such a picture cannot be reconciled with a smooth, continuous fabric of space-time. “A gravitational field cannot be in two places at once,” says Sabine Hossenfelder, a theoretical physicist at the Frankfurt Institute for Advanced Studies. According to Einstein, space-time is warped by matter and energy, but quantum physics says matter and energy exist in multiple states simultaneously – they can be both here and over there. “So where is the gravitational field?” asks Hossenfelder. “Nobody has an answer to that question. It’s kind of embarrassing,” she says.