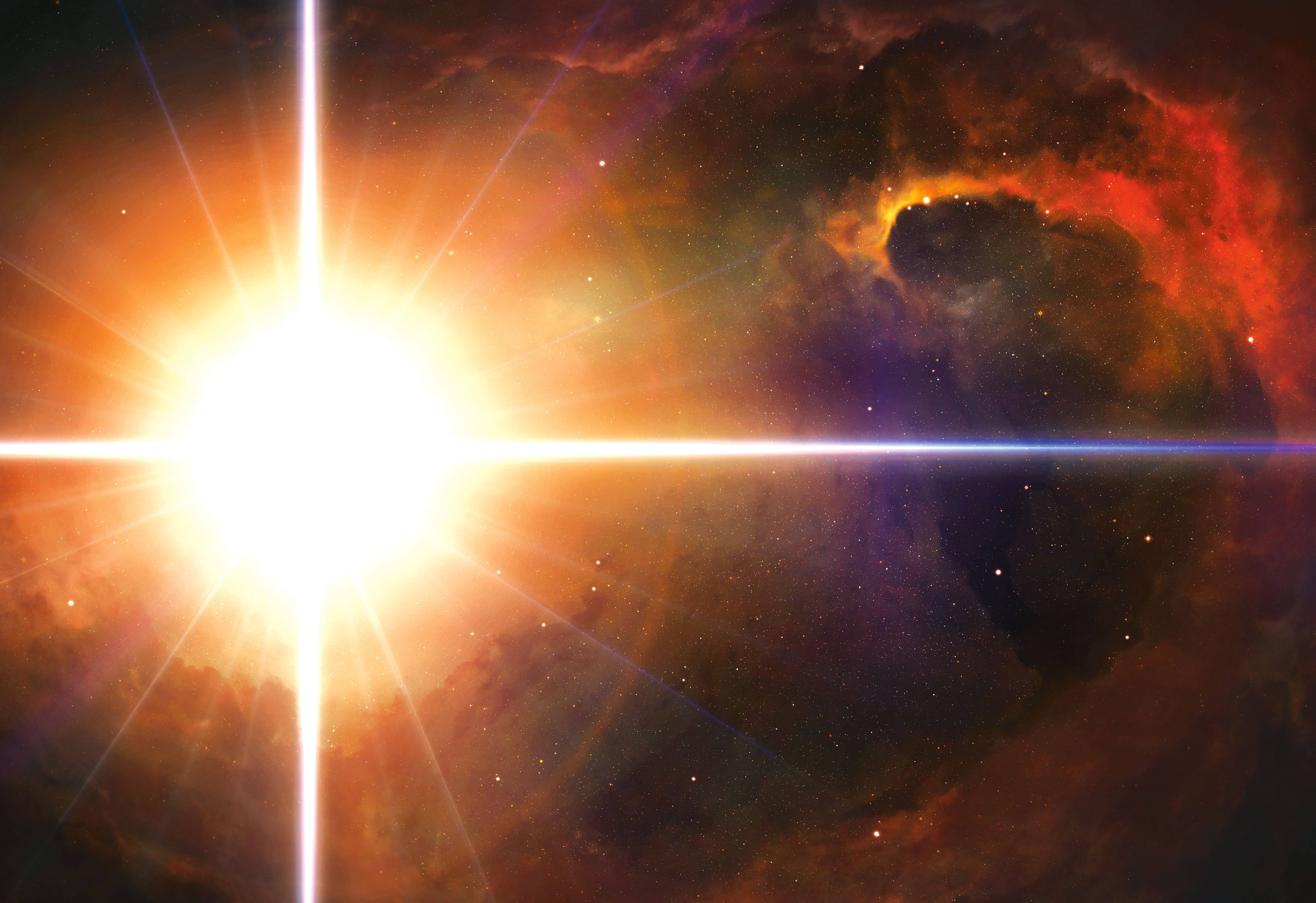 These cosmic creators, powered by dark matter, could be responsible for our existence, along with the appearance of today’s universe

Amanda Doyle
A star dies. A sudden flash of light signifies the end in a supernova explosion. This, however, is only part of the life cycle of stars, as the rich materials created during the death throes of the star are ejected into space by the supernova.

When the next generation of stars form, they sweep up the leftovers of the supernova, accreting the metals that the dying star produced – metals being the term that astronomers use for anything heavier than hydrogen and helium. Metals are important; without them, the disc of gas and dust surrounding a newly forming star could not create rocky planets. But if new stars recycle the metals produced in the deaths of old stars, what did the very first stars do?

The universe began with the Big Bang, which created the gases hydrogen and helium, trace amounts of lithium and perhaps beryllium as well. Matter began to clump together, pulling in ever more material through gravitational attraction. It may have been dark matter – the mysterious substance that has yet to be directly detected – that began to accumulate first. This then drew in the ordinary matter, the stuff we can see, such as hydrogen and helium. Together the dark and ordinary matter created what is known as a ‘minihalo’, although the name is somewhat misleading, as minihalos had masses around a million times that of our Sun.

It was in the minihalos that the first stars were born 200 million years after the Big Bang. The first stars are known as Population III stars, and none have ever been observed, as they are too faint. The first stars had to make do with what they had available, and formed from clouds containing only hydrogen and helium. When they died in supernovae explosions, they produced the first metals for the subsequent population of stars, Population II, which have a small proportion of metals. These went on to birth the metal-rich Population I stars we have today. 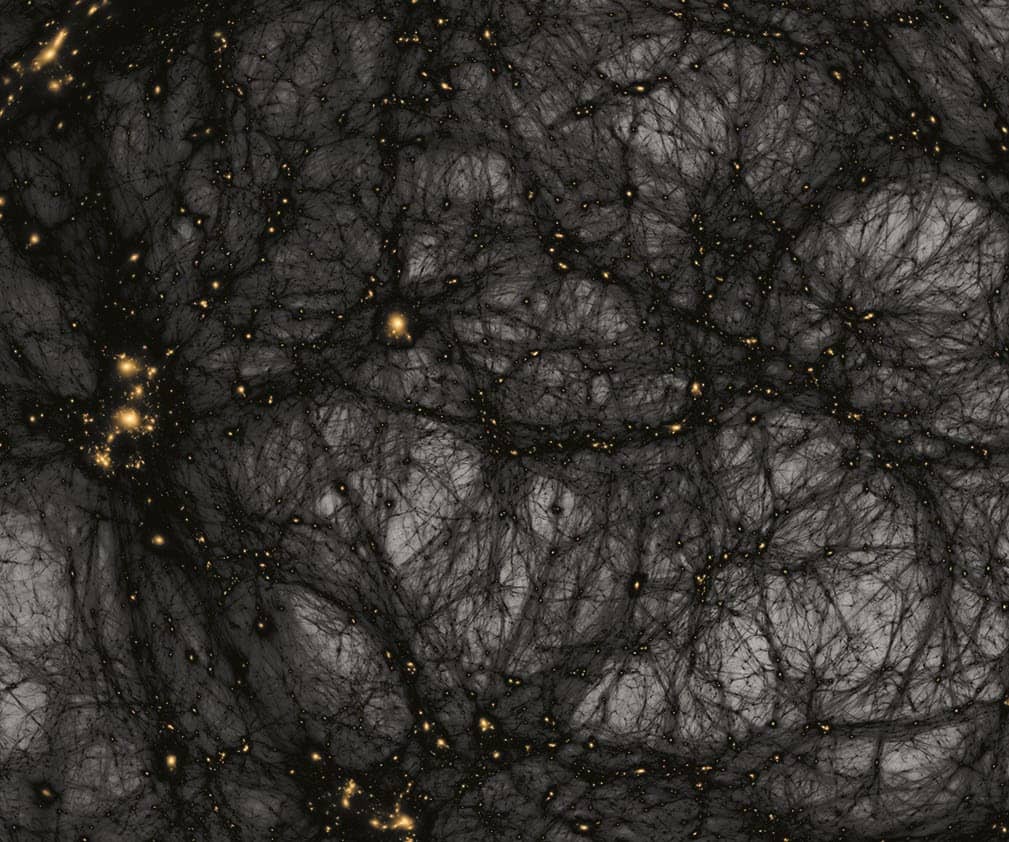 The dark matter in the minihalo may have done more than bring elements together – it might also have been present deep within the first stars. These stars are known as ‘dark stars’, due to the dark matter within them, although they would have actually shone very brightly.

Everything that we can see and detect – the stars and galaxies – only makes up a puny five per cent of the universe, whereas dark matter comprises 25 per cent. The rest is made of dark energy, another oddity thought to be responsible for accelerating the expansion of the universe. Dark matter does not interact with ordinary matter and it does not produce any light. We only know that it must be there as its immense gravitational force tugs on ordinary matter.

One of the leading theories attempting to explain the invisible mass in the universe is a hypothetical particle known as a WIMP – a weakly interacting massive particle. ‘Weakly’ interacting refers to their relationship with ordinary matter. However, they would still interact with themselves. In fact, if two WIMPs collided with each other they would destroy each other in a process known as annihilation. This is because theories predict that WIMPs are their own ‘antiparticles’.

Ordinary matter has antiparticles, which are particles that have the same properties but are of opposite charge. Atoms consist of a nucleus surrounded by electrons. Electrons have a negative charge, and if they meet a particle known as a positron – with a positive charge – the electron and the positron will catastrophically annihilate each other. 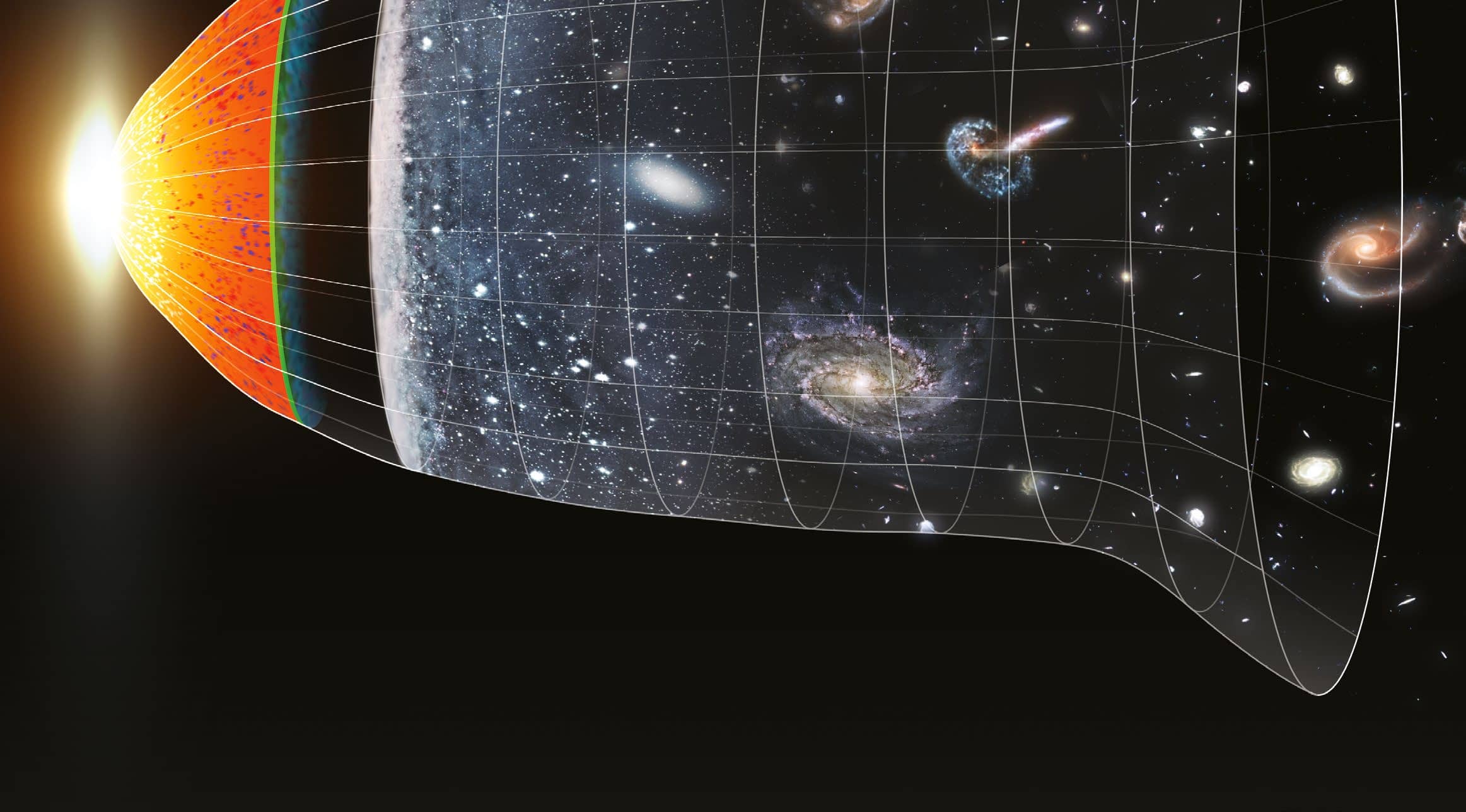 A side effect of annihilation is that it produces energy. As a star begins to form in a minihalo, the collapsing material will contain hydrogen, helium and WIMPs. At first the energy produced by the colliding WIMPs leaks out into space, but when the density of hydrogen is high enough, it traps the energy from the WIMPs inside the star. Even though the WIMPs only account for a tiny fraction of the mass of the star, they are so efficient at energy production that they can power a dark star for millions, or even billions of years.