Snakes: The Predator, The Prey And The Pest Control 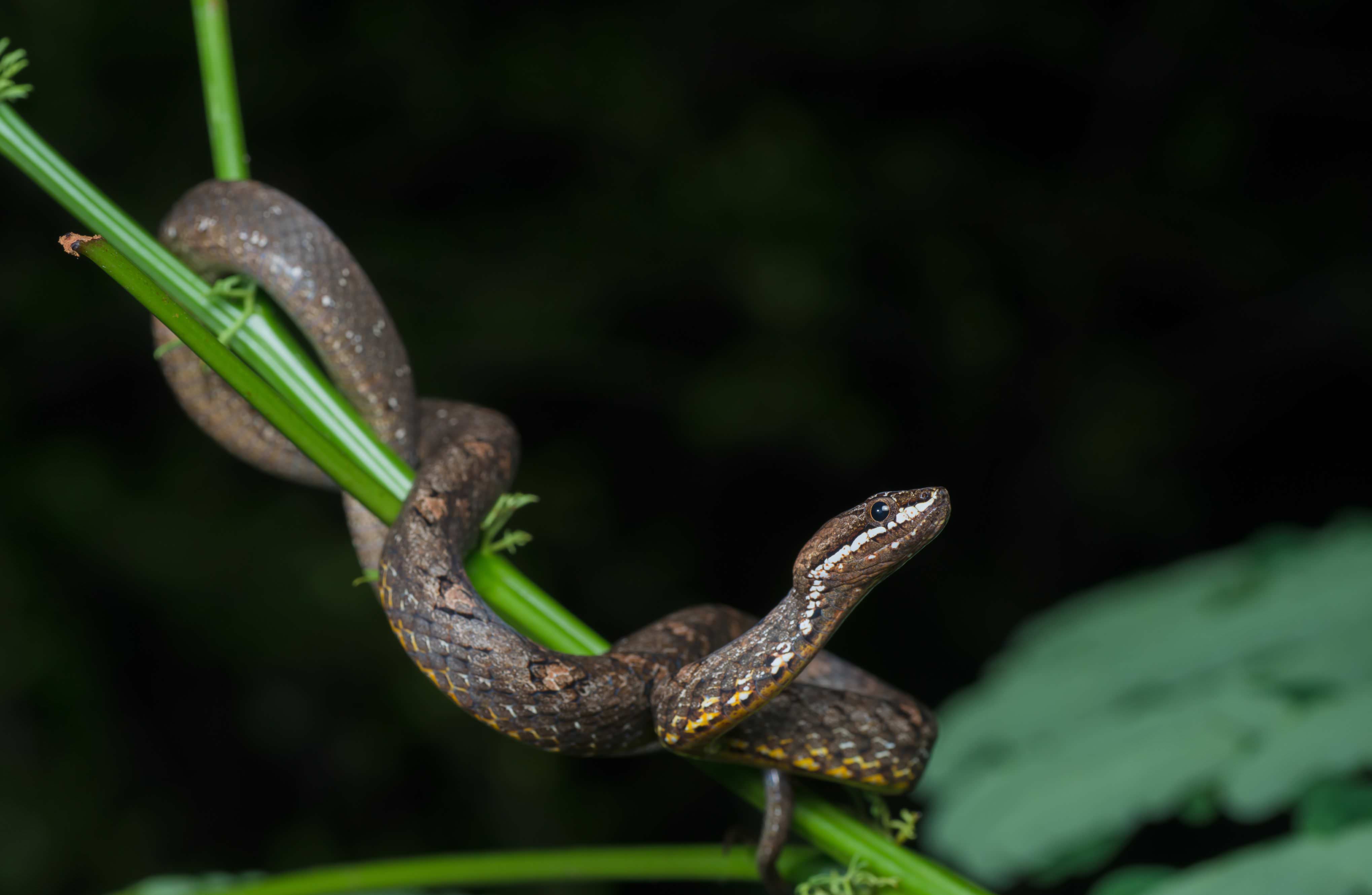 Snakes are natural form of pest control. They play an important role in the balancing of nature and their absence from an area indirectly impacts the health of an ecosystem.

ALL snakes are predators. They are differentiated into venomous, semi venomous and non venomous. Most of the living snakes are however non venomous. Based on their habitats, they are also classified as fossorial, arboreal, aerial, aquatic and terrestrial. The structural feature of snakes is duly modified to suit with the environmental conditions. Out of the 270 species found in the Indian subcontinent, 60 species are highly venomous which includes the Indian cobra (Naja naja), Krait (Bungarus caeruleus), Russel’s viper (Daboia russelli) and Saw scaled viper (Eches carinatus). The king cobra is one of the most attractive venomous snakes while the Indian rock python is the largest non venomous snakes distributed all over the country. Snakes play an important role in the functioning of ecosystem as both predator and prey species. As a predator, they control the prey populations and as prey themselves, they provide a vital source for birds and other mammal’s species. The changing scenario of climate in the present era is forcing the snake’s population to a halt and it is projected to become a much more significant threat in the coming years. The consequences on the biophysical environment such as changes in the start and length of the seasons, temperature rise, sudden rainfall and flash floods are affecting the entire ecosystem in a negative way. Snakes are considered as climate sensitive species because they regulate their body temperature using the environment. They are intrinsically fascinating and form an important component of the biota. 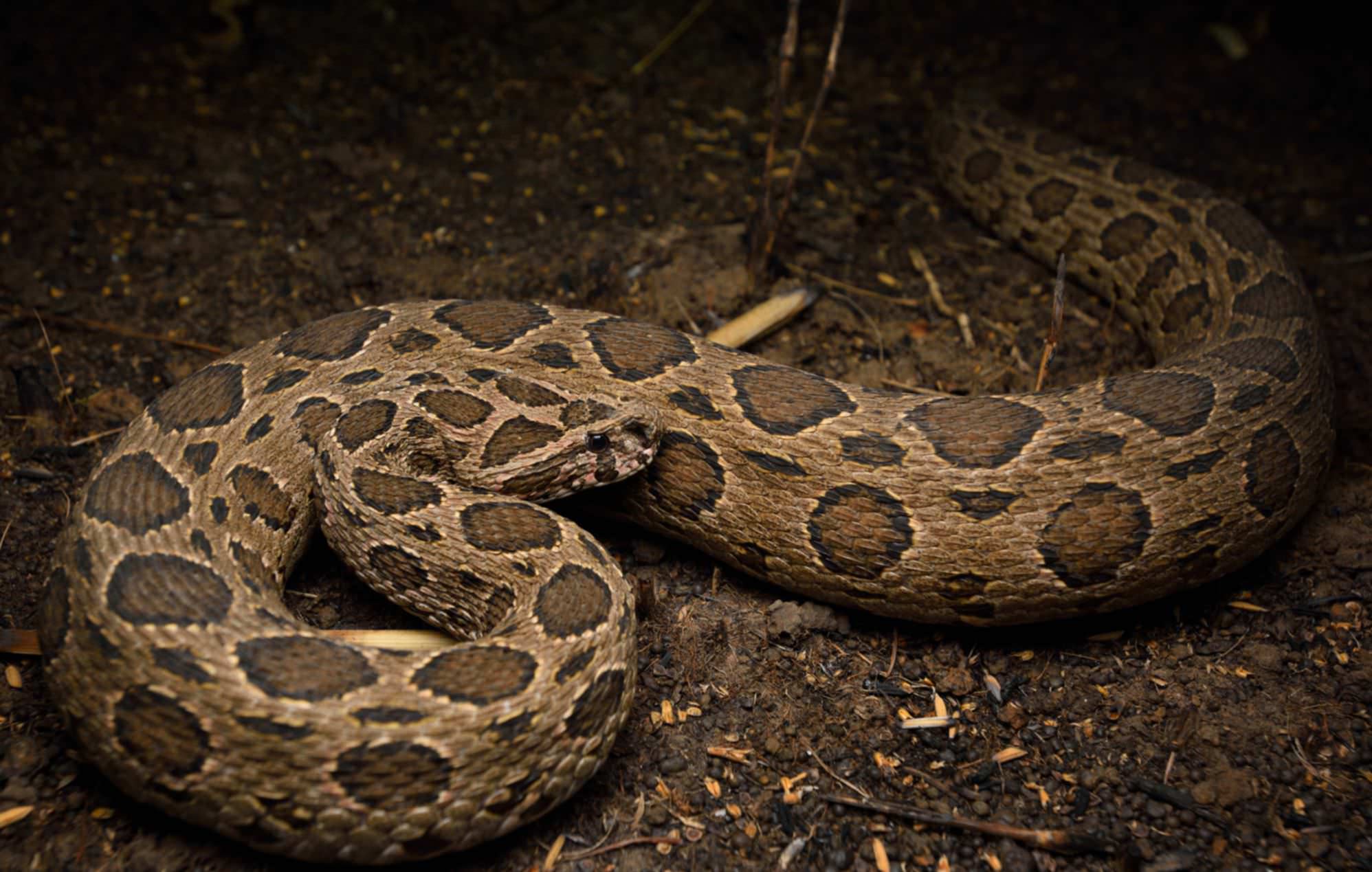