Locals, Cultural Practices And Biodiversity- Attending The Close Links From Wetlands And Rivers 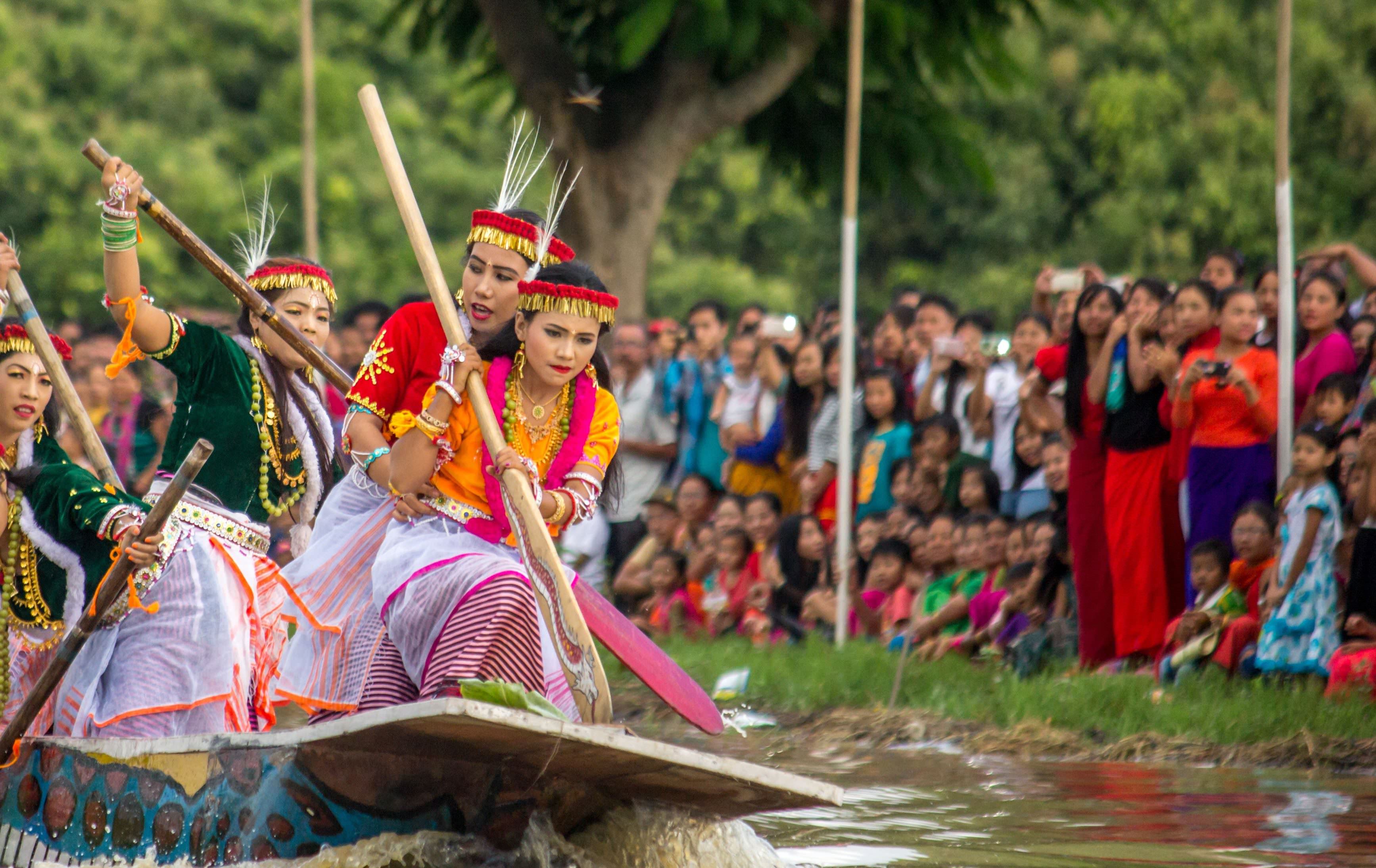 THE mutualism between the biodiversity and the intangible ecosystem services such as the cultural and religious services are today important ways to explore the ways and the factors to sustain the development and the progress. The cultural beliefs and the associated rituals may it be for religion or the celebrations of life are very closely linked and intimately related to management and the maintenance of the ecosystems. In many uncountable ways the source of cultural practices such as food, dress, housing, family norms and rituals associated with the religions and trades are definitely derived from the biodiversity or the surrounding environment and the factors that are there in. And very interestingly it is also seen that religion in many ways also forward the conservation of natural biodiversity by providing the ethical, moral and social models for living by appreciating and respecting nature.

Wetlands such as lakes, rivers and community ponds are important integral parts of the culture and the well being of the different ethnic communities of the people. And interestingly the ways ethnic communities have been exploiting the natural resources are so sustainable; thereby paving the uncountable ways for sustaining and maintaining the resources. Many examples of the cultural uses of the habitats are still visible in many states of the Northeastern India. Let us see and explore some of these.

Wetlands including the rivers are among the most productive life-support systems in the world and are of immense socio-economic and ecological importance to mankind. They are critical for the maintenance of biodiversity and perform a great role in the biosphere. Ignoring them by treating them as wastelands will act as obstacles in the path of progress. The wetland loss has brought to the verge of extinction countless species of animals and plants. Inadequate understanding of the crucial role and utility of wetlands is a matter of serious concern. River systems are said to be the zone of Earth’s highest biological diversity – and also of our most intense human activity. Predatory growth of the developmental activities such as the construction of the large dams are harming the biodiversity by flooding land, fragmenting habitat, isolating species, interrupting the exchange of nutrients between ecosystems, and cutting off migration routes.