Lure of a liveaboard 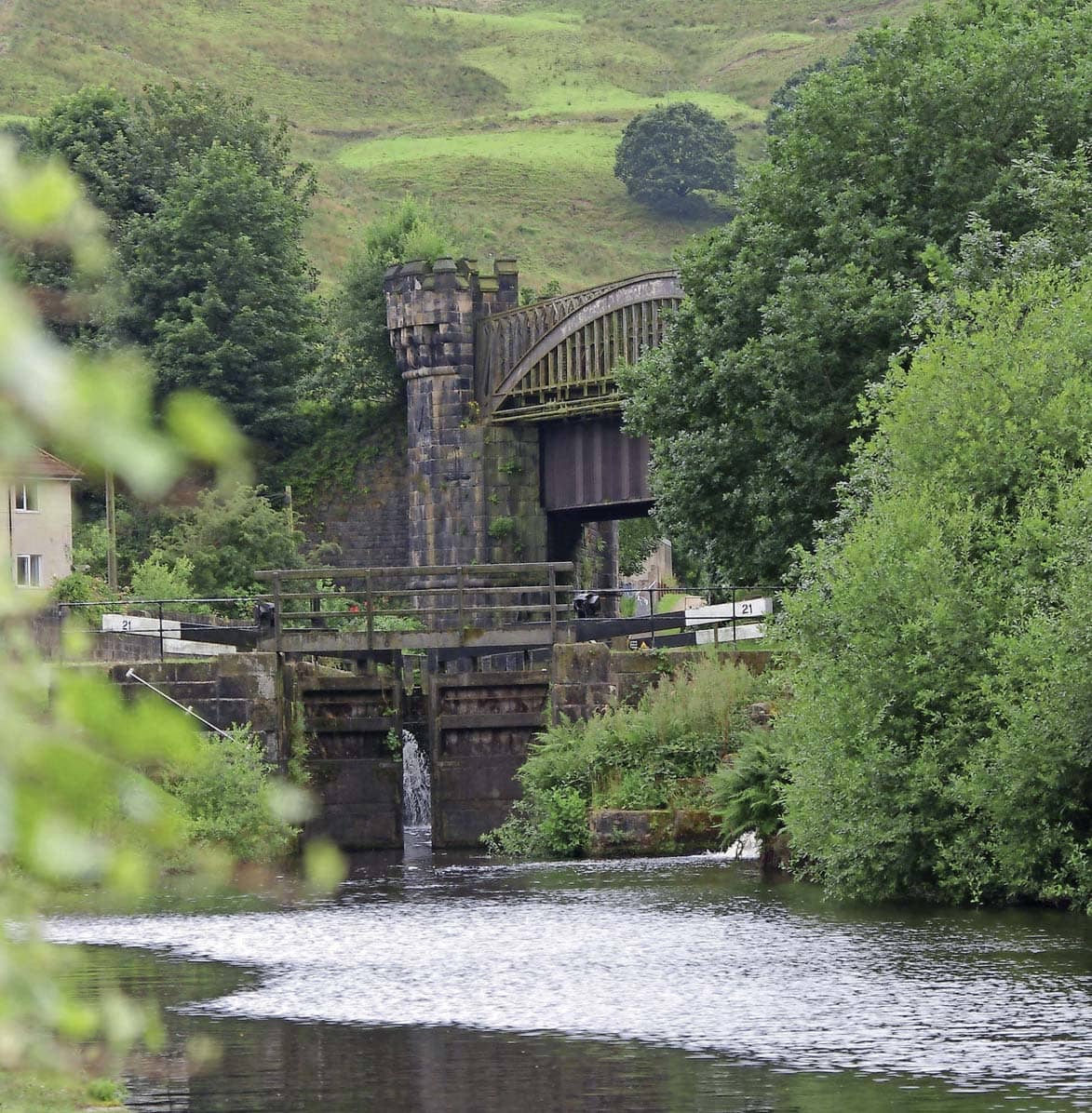 Life on the waterways and the tranquility of a slow-paced existence. Robbie Cummings has made a career from living on his narrowboat, and found love on Yorkshire’s canals

Robbie did what many of us would like to do sometimes – run away and live on a boat. Granted, his was a rust bucket, and his journey one of speedy learning curves.

But he tapped in to a moment and now has thousands of avid subscribers on his YouTube channel, Robbie Cummings’ Voyage Logs. A surprising drift in the direction of his life.

Like thousands of millennials he left his hometown in Dorset and moved to London to pursue his dream of becoming an illustrator. Struggling to find work and money, he ended up living on his friend’s narrowboat where he discovered a new passion. He saved up to buy his rustic narrowboat, ‘Naughty Lass’ and now he makes a living through his channel. His journeys have been charted on the BBC’s ‘Canal Boat Diaries’, a five part history/reality/travel vlog-style documentary series which Robbie begins filming again in spring. The first series featured the canals of West Yorkshire – from Marple through Saddleworth stopping off to pick up supplies in Slaithwaite and mooring up in Aspley basin in Huddersfield

Another episode starts in Sowerby Bridge, stopping in Hebden Bridge to get his guitar fixed, and Todmorden to discuss the difference between the two neighbouring canal towns

Yorkshire’s canals are among his favourites, especially around the strong and striking mill towns they served in their industrial heyday.

Says Robbie: ‘I loved exploring some of England’s lesser known canals and discovering the beautiful landscapes, pubs and interesting local history along the way. People get to see how I live my life on the Naughty Lass. I often cook on my log burner and wash from a bowl in the galley. My friends and family think I live the dream but with each season comes a new challenge.’