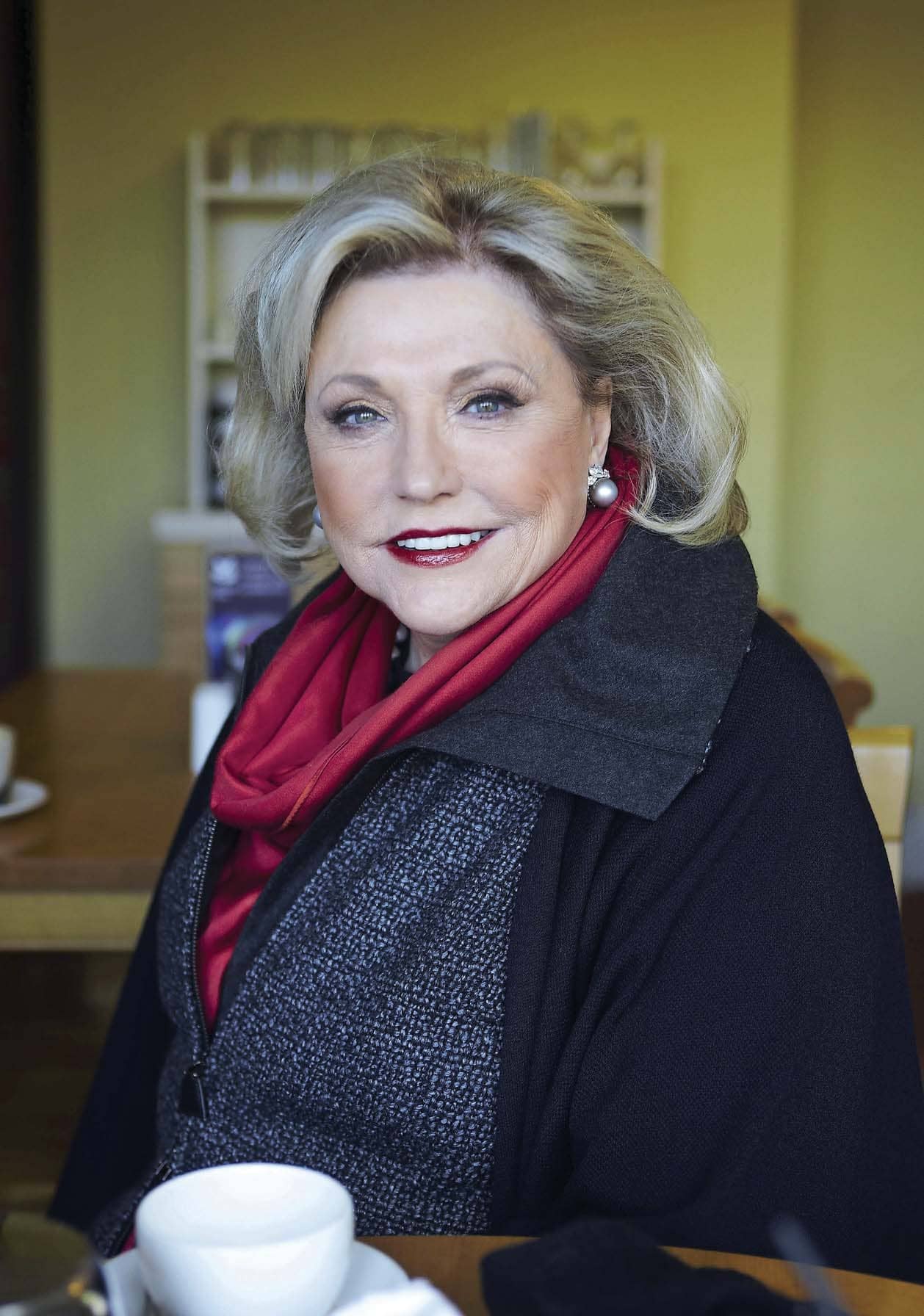 It’s a landmark year for Yorkshire born writer Barbara Taylor Bradford as she celebrates the 40th anniversary of the book that brought her global fame, but success is tinged with sadness, as she tells Kathryn Armstrong

Barbara Taylor Bradford is a literary superstar by any standards. Named as one of The Queen’s ‘Great Britons’, the Leeds-born writer has long held ‘Yorkshire treasure’ status in her home county and has legions of fans worldwide from book sales which run into the many, many millions.

Her home is Manhattan where life appears glamorous and luxurious, yet even at 86, there’s a fierce work ethic, which delivers Barbara to her writing desk every day and still produces bestselling novels, such as the newly released, The Lion’s Den, novel number 34.

In tandem is the 40th anniversary reissue of A Woman of Substance, the iconic classic which spent 40 weeks on the New York Times bestseller list and became a mini series starring Jenny Seagrove, which still airs on TV channels today.

In November Barbara returns to Yorkshire to receive The Leeds Award which acknowledges her dedication to her hometown, and the part the city has played in her novels over the decades. Her name will be inscribed on a ‘wall of fame’ in the Civic Hall in Leeds. 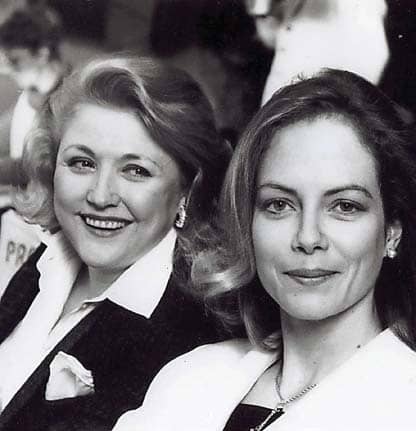 A landmark year indeed – but tinged with sadness following the death this summer of Barbara’s husband Bob. They were together 57 years, married for 55 and devoted throughout.

‘I feel like part of me has been cut away’, admits the author when we speak by phone as she starts her day in New York.