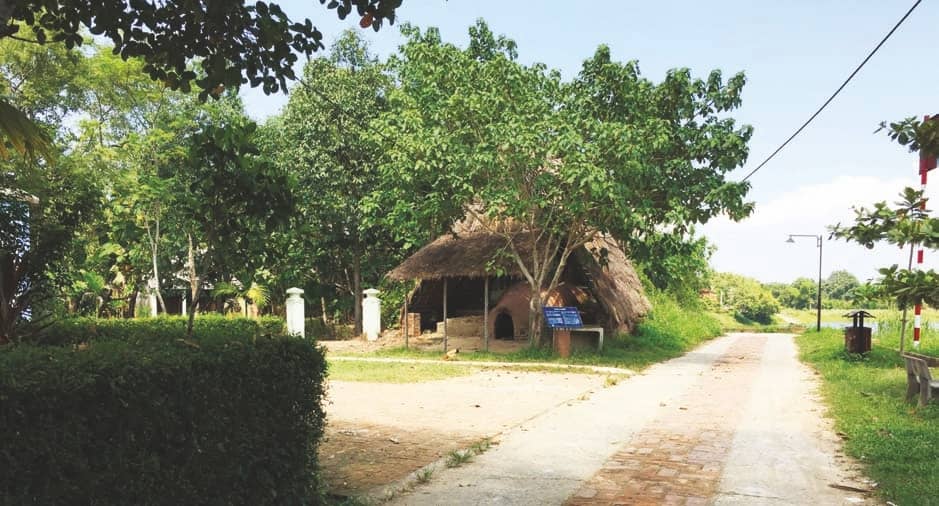 Villagers in the 550-year-old Phuoc Tich Village on the outskirts of former imperial Hue City have dreamed of bumper tourism in the village for 10 years, but their dreams have yet to come to fruition.

Today, authorities’ plans to restore several old houses that stand prominently in the community remind the villagers of their tourism dreams, but locals regard them with both doubt and hope.

Authorities in central Vietnam’s Thua Thien Hue Province, where the village sits, eyed the development of the old village over a decade ago and they started to bring projects aimed at making the village attractive to visitors.

In 2009, experts from the Vietnam Institute of Culture and Arts in Hue came with a project funded by the country of Luxembourg to restore a kiln use traditionally to burn terracotta.

Phuoc Tich was the only supplier in the capital during the monarchic time to provide terracotta for the Nguyen Dynasty’s royal family as well as daily needs by capital city dwellers.

The craft of terracotta making was forgotten when the dynasty came to an end. With the project, tourism policy makers in the locality believed that the restored kiln would bring back the craft, offering some more activities at the village rather than just walking around to look at the old houses.

In the meantime, there was a surge of visitors, mainly domestic tourists, arriving in the village to satisfy their curiousity about a village that has retained an almost original structure for centuries. 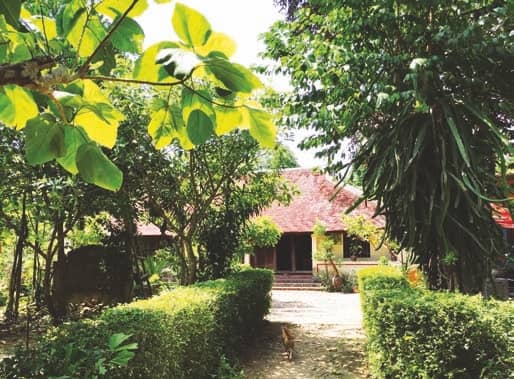 Local authorities then had the soil paths running around the village paved with bricks. They built a stone dyke in front of the village to replace the earthen embankment marking both the border of the village and the edge of a local river.