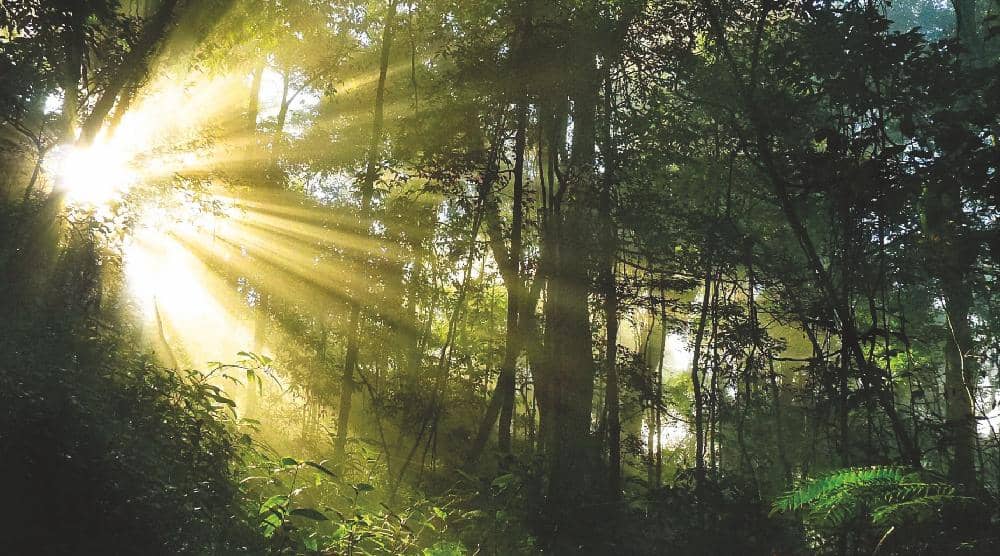 Pu Mat National Park belongs to Nghe An Province. At 93,113 ha, it is the only remaining primeval forest in Northern Vietnam.