The Making of an Incel 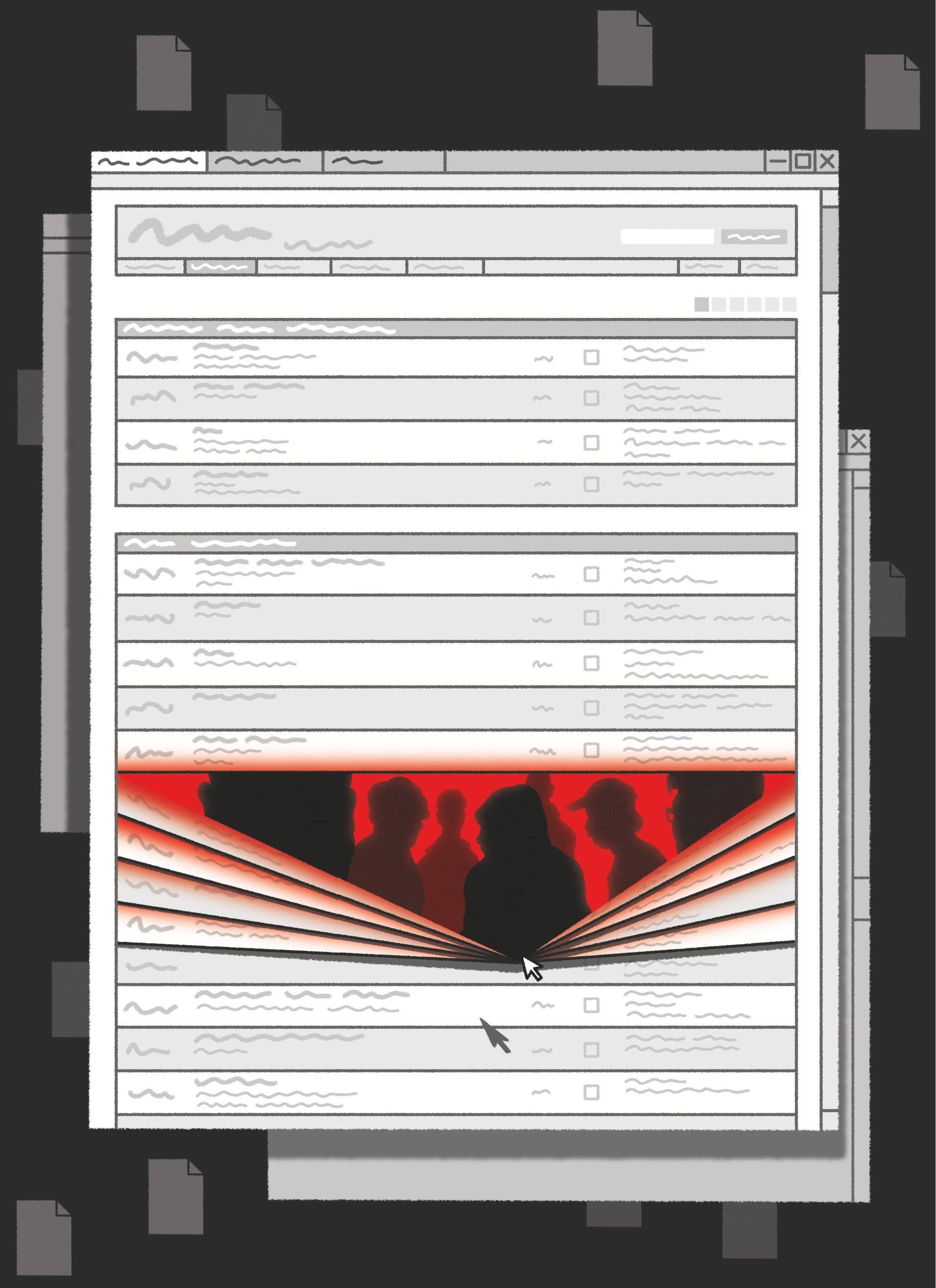 Mass violence motivated by misogyny is repeatedly attributed to mental illness, framed as the act of a lone man driven to snap by his disordered neurology. That’s what happened in Montreal when a gunman killed fourteen women in 1989. It happened again when another man murdered six people in Isla Vista, California, in 2014. And again when a fifty-one-year-old denturist killed twenty-two people in and around Portapique, Nova Scotia, in April, in the deadliest mass shooting in Canadian history.

The connections between mental illness and attacks like these will be explored in-depth in a trial set to start this November. Alek Minassian is accused of killing ten people and attempting to kill sixteen others by driving a van through crowds of pedestrians on a Toronto sidewalk two years ago. The judge in the case has said the outcome will turn not on whether Minassian committed the crime but on his state of mind when he did.

Hours after the attack, Minassian told police that he wanted revenge. He’d been rejected by a woman and was part of a group known as “incels,” a community of self- described “involuntarily celibate” men who gather online to share frustrations about a lack of access to sex. Thousands of users fill forums on websites like 4chan and other, darker parts of the internet. They discuss violent fantasies — such as ruining the good looks of attractive men and women with acid attacks — encourage rape, and advocate for mass killings. In the last few years, some of these calls have resulted in attacks offline, new developments in the tradition of misogyny-based violence that has existed for the duration of human history.

It has always been easier to isolate the perpetrators in these cases by their psychologies than to ask, How did we get here? But the research we gather after every misogyny-motivated mass killing shows us something we’d rather it didn’t. It reveals that there is a terrorist ideology at work and online forums have given it a place to fester and spread. One study, published last year in the Journal of Language Aggression and Conflict and conducted by six researchers from around the globe, used language analysis to determine that the incel ideology frequently has links to violent extremism. For example, the forums’ users have a unique and well-developed subculture language that clearly defines an in-group (the people who aren’t having sex) and an out-group (the people who are). The forums also contain direct incitements to violence, and some users frame the only solution to inceldom as harming one of the out-groups. The fantasies are vivid, as is the glorification of people who have carried out those scenarios.

In May, the Canadian Security Intelligence Service (CSIS) moved to classify the incel movement as ideologically motivated violent extremism, which could make it easier for law enforcement to lay terrorism charges in the event that an attack is committed by a member. The day before that announcement, the RCMP laid what is likely the world’s first-ever terrorism charge against a self -identified incel, a seventeen-year-old who had killed a woman and injured two others in a Toronto massage parlour.

Still, the narrative of the unstable lone wolf endures. And, as researchers try to move past the paradigm of violence and mental illness, they’re learning more about the anger brewing in these forums. To explain how that anger has become a social issue, Amy Coren, a Florida State University (FSU) researcher who focuses on the incel community, offers an analogy. When you walk into a restaurant, she says, you either look for a hostess station or seat yourself if there is a sign that says to. You don’t walk into the kitchen and start cooking. The question is, Why not? The script that tells us what to do inside a restaurant is one of the hundreds of thousands that run through our heads every day, tacit knowledge about how to interact — how to be, really — in society. Somehow, she says, the incels’ scripts have been twisted. “Our questions should be, How do they get these scripts? How do they think that’s a valid way of interacting with the world?”