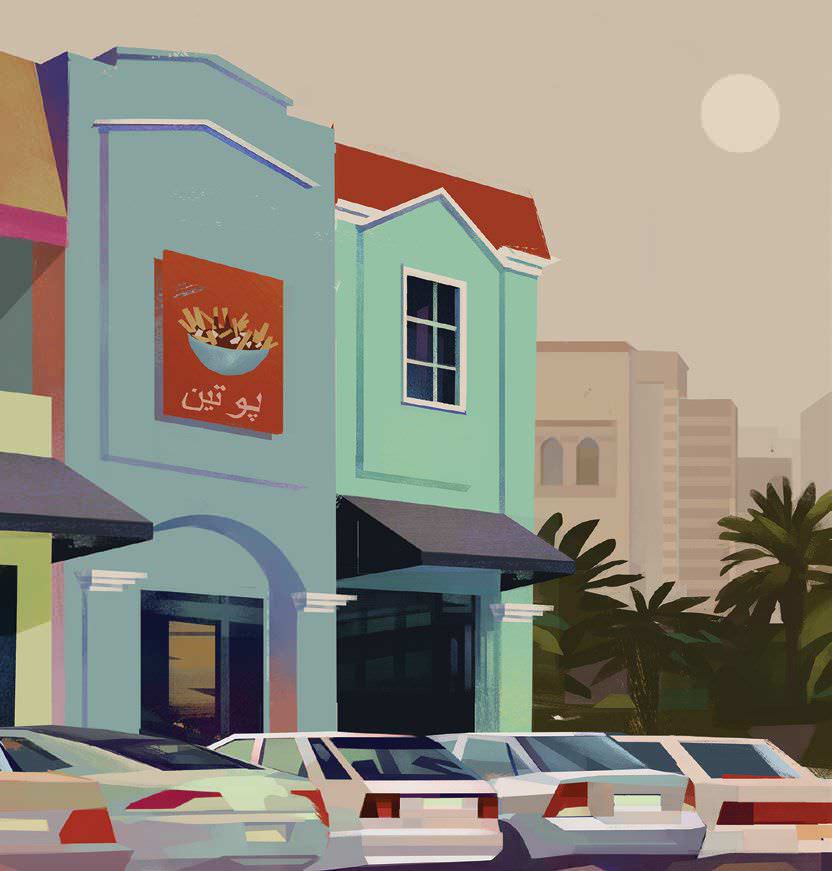 RYAN SMOLKIN draws the line at North Korea. “I wouldn’t just deal with anybody,” says the founder and CEO of Smoke’s Poutinerie — a fast-food company that now has about 150 locations in Canada and the United States — while listing the countries, some run by oppressive regimes, where he is seeking franchise partnerships. “I’m not gonna be selling out just because someone’s got money.”

Smolkin started the folksy Canadian chain with a single location in Toronto just ten years ago. He had ten by 2010, twenty in 2011, and forty in 2012, both benefiting from and fuelling the countrywide poutine craze. In another five years, Smolkin predicts the company will have 1,300 locations around the world — that’s 767 percent growth. Though Smolkin’s product is essentially french fries with cheese curds and gravy, the shops sparkle with long menus, featuring every conceivable add-on, from jerk chicken to perogies. The Quebec comfort food will be customized in new markets, catering to local tastes as needed by, for example, substituting lamb for pork in the Middle East. Smolkin has just signed a deal for twelve locations in Qatar and is in talks with people in Russia, Turkey, Pakistan, Iraq, and Iran.

Smolkin also has a signed a letter of intent to open thirty-five locations in Saudi Arabia, which are currently on hold following tensions between the Canadian and Saudi governments; Smolkin hopes he can resume his expansion there soon. Poutine is far from the highest profile Canadian export to Saudi Arabia: famously, we have been selling arms and military vehicles to that country. Asked if Saudi Arabia’s human rights record is a concern for his business, Smolkin declines to comment. “I won’t get wrapped up in politics,” he says. But entering the market in this country — which Amnesty International has found to practise religious discrimination, curtail freedom of expression, torture detainees, and limit women’s rights — means making decisions to support or challenge existing human rights standards, and Smoke’s is far from the only Canadian food brand facing these choices. In 2017, Second Cup Coffee Company Inc. opened a location in Tehran, its first in Iran. The Canadian coffee chain has franchise locations in thirty-three countries, several with questionable human rights records, including Azerbaijan, Angola, Bahrain, Cyprus, Egypt, Iraq, Lebanon, Malaysia, Oman, Pakistan, Qatar, Romania, Saudi Arabia, and Yemen. (The company declined to comment about human rights abuses in these countries.)