Whodunnit? Dick Francis or his wife? 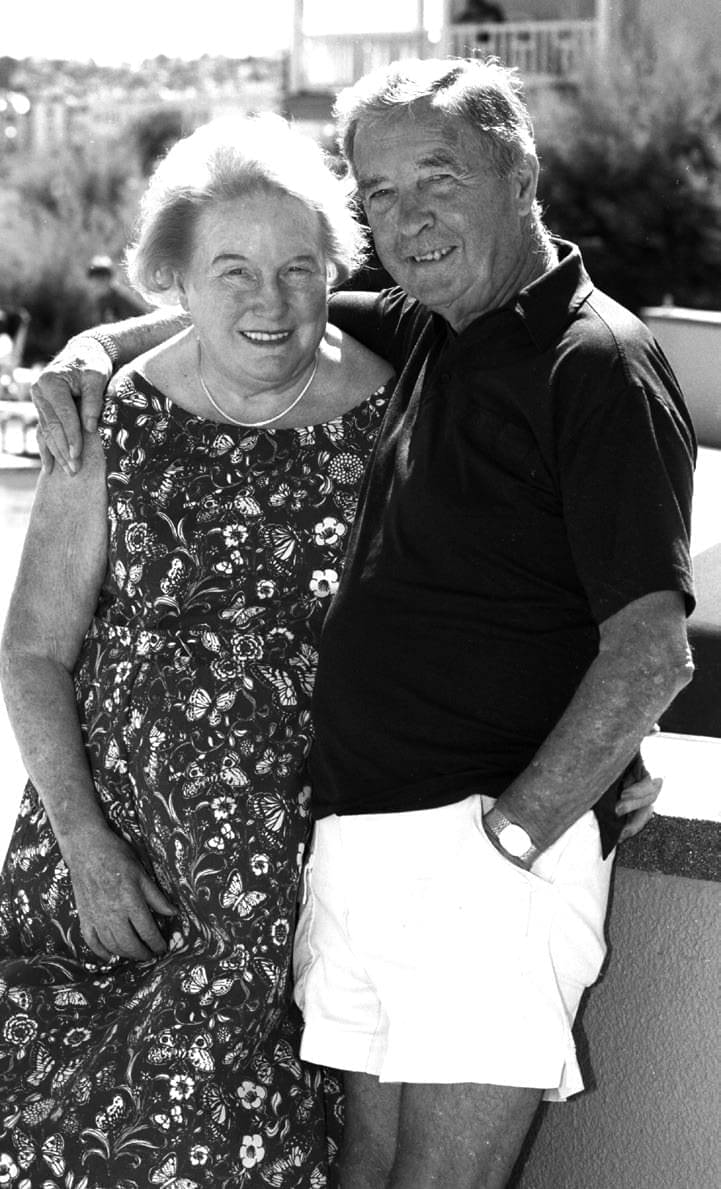 William Cook solves the ultimate mystery of the jockey, born 100 years ago. Did he write his bestsellers himself?

Sixty-six years on, it remains the biggest mystery in racing history: why did Devon Loch lie down at Aintree, 40 yards from the finish, only seconds away from winning the Grand National?

He’d jumped the final fence and was five lengths ahead when he collapsed; yet a few minutes later, he seemed fine again.

For the man who rode Devon Loch in the 1956 Grand National, that strange, spectacular collapse was a life-defining moment. Dick Francis feared he’d always be remembered as the man who lost the Grand National in the most dramatic, heartbreaking fashion. Yet – 100 years since he was born in Lawrenny, Pembrokeshire, on 31st October 1920, and ten years since he died, aged 89, in the Cayman Islands – he’s renowned and revered as Britain’s greatest racing-thriller writer.

If Devon Loch had won that day, Francis might never have become a writer. Like countless other jockeys, he would now be long forgotten. Yet the interest in Devon Loch prompted him to write his autobiography and, when he retired from racing the following year, it was published by Michael Joseph, who owned racehorses, and for whom he’d ridden a few times.

That book, The Sport of Queens, did well, cementing his new relationship with the Sunday Express. He started writing for the paper regularly and continued to do so for 16 years. Yet the pay was a lot less than he’d been earning as a jockey. With a wife and two children to support, he realised he needed an additional source of income to pay the bills.