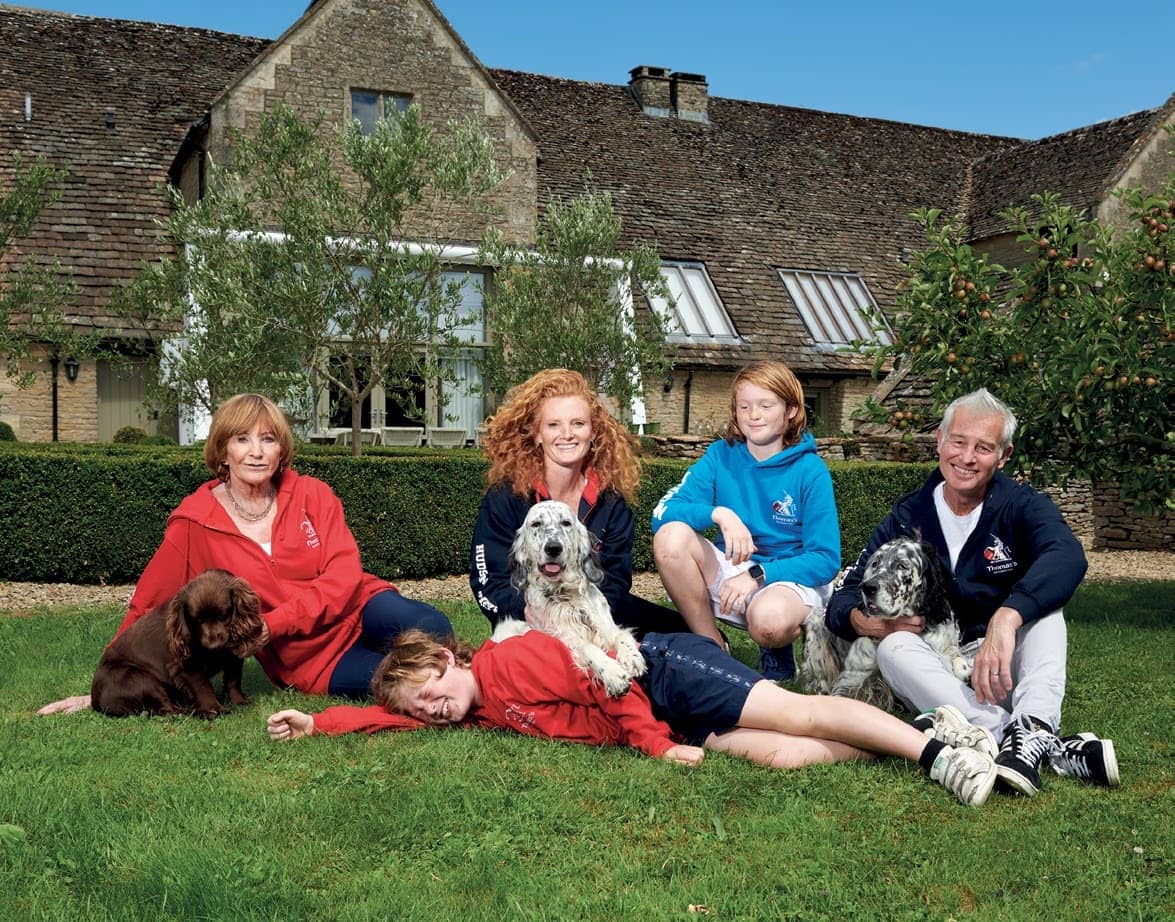 It should have been obvious what was to come.

For reasons that scientists may someday explain, Emma came out of my womb a fully qualified quartermaster with a metaphorical clipboard attached to her back.

No one else I know would leave home in haste and panic in order to reach the countryside before lockdown but nevertheless pack a letter-puncher and a special thick, blue dog lead ‘because when the puppy sees this last thing at night, she knows she has to poop’.

The parents opted for my stable block, which has a kitchen (thank you, God) and the boys’ usual bedroom.

By next morning, the corridor between the parents’ wing and my barn became an assault course of sports equipment ‘to keep stuffaway from the puppy’.

All setters have special needs, but even the deaf puppy can spot an open door. Thus jockstraps, gloves, pads and shoes have daily ended up in my wildflower meadow.

The tension of the first few days centred on my inability to invest in the detail of responsible recycling. By day seven, the letter-puncher had excelled itself. In huge letters, the word ‘Unrecyclable’ was labelled on one bin; ‘Food’, ‘Papers’, ‘Glass’ and ‘Cans’ on the others. A glass container was marked ‘Used Coffee Pods’.