The shipwreck that rocked the monarchy 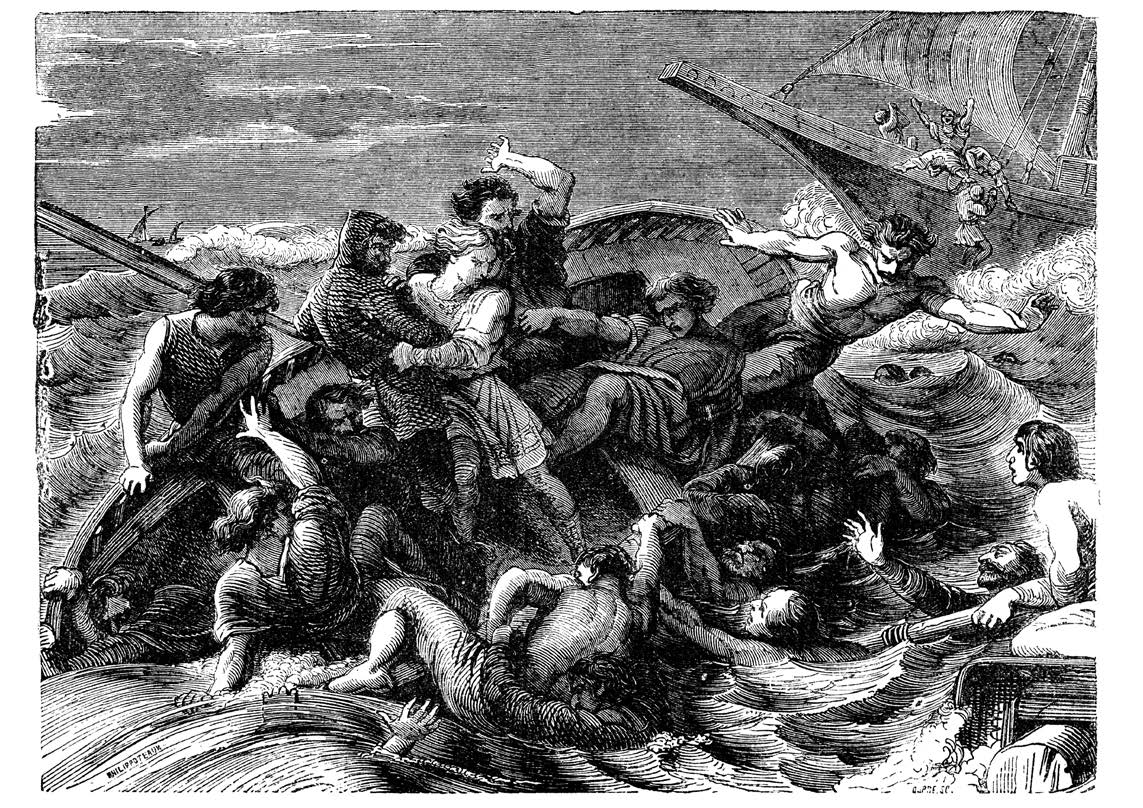 Exactly 900 years ago this autumn, the English crown was rocked by the greatest maritime tragedy ever to afflict this kingdom.

Henry I had quickly brought the over-mighty aristocrats of England to heel, and had established financial discipline by founding the exchequer, still in existence today. He had also stolen Normandy from his older brother, leaving him to languish for the rest of his very long life in jail.

Finally, after four years of fighting, Henry had defeated the greatest of his many enemies, King Louis ‘the Fat’ of France. He forced Louis to recognise Henry’s sole legitimate son, William Ætheling, as rightful heir to the family’s Norman dukedom.

In late November 1120, Henry arrived in triumph at Barfleur, the port in Normandy commonly used as the springboard for voyages to Southampton.

He was surrounded by the great men and women of his court. Several of his 22 illegitimate children led the throng of aristocrats, accompanied by famous knights and the mighty bureaucrats that further underpinned his power: men whom he had promoted from obscurity to oversee the efficient governance of his realms on either side of the Channel.

Thomas FitzStephen, the skipper of a splendid vessel, the Blanche-Nef, stepped forward to greet the king. He proudly recalled how his father had served Henry’s own father, William the Conqueror, as captain of the Mora, the flagship of the Norman invasion fleet in 1066. FitzStephen now sought the honour of serving as Henry’s captain in his ship that possessed power to match its beauty: it had 50 oarsmen to supplement the wind in her sails.

But Henry, ever practical and organised, explained that he had no wish to change his arrangements – so he declined the invitation. To lighten FitzStephen’s disappointment, Henry conceded that it would be fun for William Ætheling, along with others of his children born out of wedlock, to enjoy all that the BlancheNef had to offer. ‘Blanche-Nef’ translates into English as the White Ship.