The heroes – and villains – of the Blitz 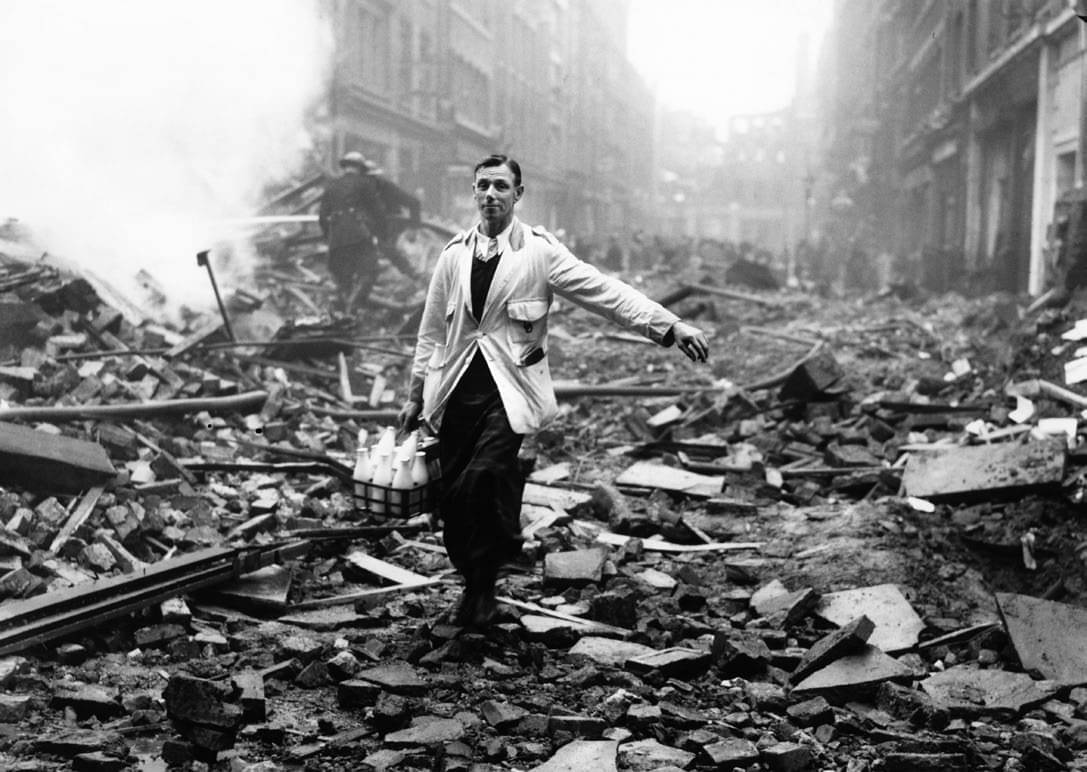 Eighty years ago, there was plenty of Blitz spirit, says Joshua Levine. There was also lots of crime, terror and illicit sex

When my family was quarantined recently, others happily did our shopping. But when I was locked inside our local park after dark, a middle-aged man refused – for social-distancing reasons – to stop to check I was all right as I tumbled feebly over a spiked gate.

We’ve all been seeing a lot of good and bad in one another recently – perhaps because government restrictions have granted us an ironic freedom to follow our instincts. Had it not been for social distancing, the man might have felt impelled to stay and help – because society expected him to. But the rules had changed.

Yet the same restricted freedoms were encouraging others to look beyond themselves. Selfless attitudes have been more evident across society than at any time since … well, since the Blitz.

How much can we really have in common now with then? In 1940, a human enemy brought us together. In 2020, a viral enemy keeps us apart.

But, as we reach the 80th anniversary of the start of the Blitz (which lasted from September 7, 1940, to May 11, 1941), one parallel holds true. Both can be seen as periods of unusual intensity that have jolted us out of our rhythms and driven us to unaccustomed behaviours. We have behaved well and we have behaved badly. Then, as now, life was complex and nuanced. It always is.

In 1940, Joan Varley was a young woman who spent her evenings studying at the London School of Economics (she later became a kingpin at Conservative Central Office).

One evening, she boarded a bus, climbed to the top deck and sat at the back. There was only one other person up there: a stranger, sitting at the front.

As the bus drove through Westminster, Joan heard a bomb falling. The bus driver must have heard it, too: he made a sharp right turn. Endless moments later, the bomb exploded elsewhere. But as it was falling, the stranger had walked down the bus, sat next to Joan and taken her hand.