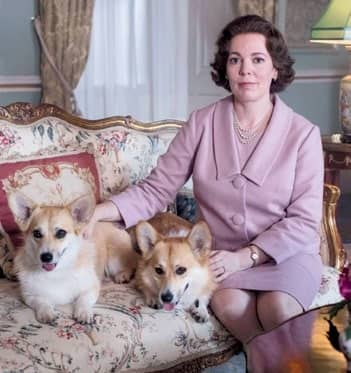 From Richard III to The Crown, monarchs make for perfect drama

Some kings are sexier than others.

Naturally, since many of us are ‘of the devil’s party without knowing it’, as Blake said of Milton, it’s the bad ones who interest us most.

So it’s no coincidence that the latest releases in the Penguin Monarchs series of brief lives are about two of the baddest: Richard III: A Failed King? by Rosemary Horrox and John: An Evil King? by Nicholas Vincent, both out now.

I should declare an interest: I have contributed a volume to the series myself. I also wrote a book about Richard III.

Books about English and British monarchs always have appeal. If you’re British and interested in history, kings and queens are likely the way you first made acquaintance with our past. From the school rulers with a list of incumbents – Anglo-Saxons to Elizabeth II – to ‘Willy, Willy, Harry, Stee’, monarchs are how we begin to think about our history.

Historians, in classrooms and university lecture theatres, have done their best to shift this royal fixation. We learn about our history differently these days, in theory. Monarchs fit into bigger pictures, dominated by social and economic shifts, changing diplomatic and strategic relations, even the weather and, of course, disease.