Still lazy after all these years 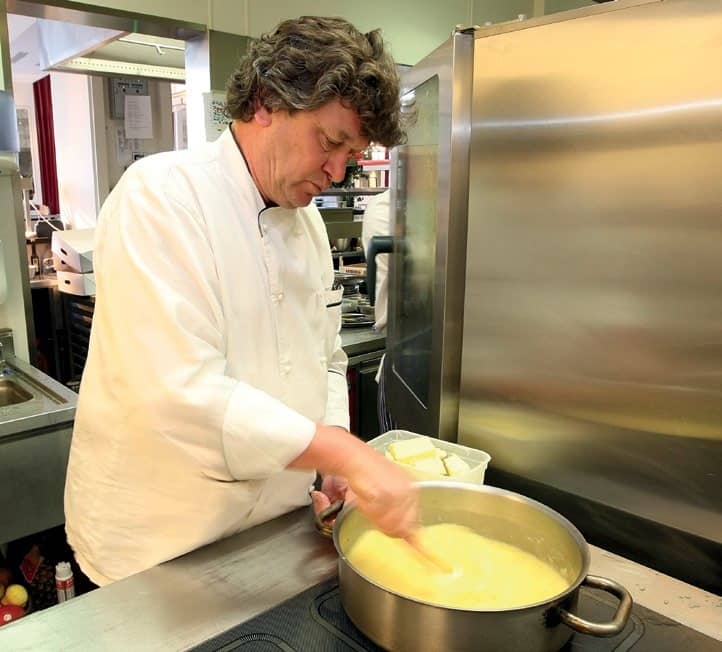 Rowley Leigh is a terrible sloth. He chose an arduous life as a chef and restaurateur because it’s the only job that forced him to work hard

When I was eight, I spent two terms at a preparatory school in the suburbs of Belfast. Three times a week, we were given ten words and expected to learn how to spell them. On the following day, we were interrogated. Having the sort of brain that found this very easy, I merely had to glance at the list and would have no trouble reiterating the spelling the next day.

Others were less fortunate. Each failure meant a smack of the ruler across the open palm the next morning. I remember a tall, red-headed girl called Sally who simply could not spell – the concept of dyslexia was unknown in 1958. However hard she struggled to remember the order of letters in ‘sequence’ or how many ‘c’s appear in ‘accommodate’, she was humiliated in this fashion on every day in the catechism.