Raise a glass to the greatest TV chef ever 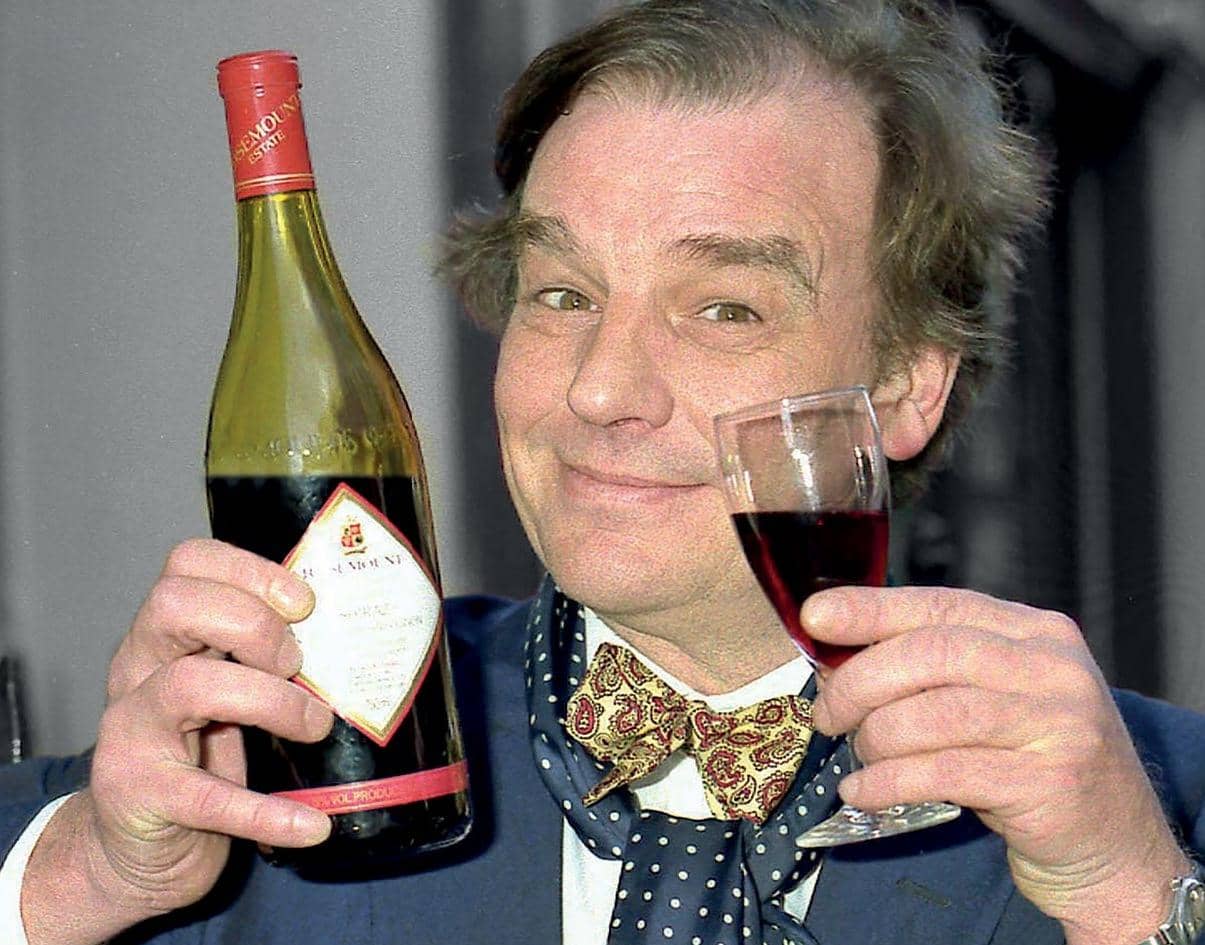 As Bill Knott reopens his restaurant, he remembers being slapped by Keith Floyd – a great pal, a disastrous restaurateur and a telly genius

We may not be entirely at liberty, but at least most of us are out on parole. A distinctly unconvivial three months is drawing to a close, and we are free to go to restaurants again … well, those that have survived.

Even before lockdown, the midmarket, casual-dining bloodbath had shuttered thousands of sites – Jamie’s Italian, Byron and Café Rouge among them – but no business can stay afloat without customers, and even some Michelin-starred restaurants – The Ledbury and Indian Accent, for example – will, sadly, not reopen their doors.

My wife, Tania, and I run a little Thai/ Laotian restaurant, Jeow Jeow, in an East End pub, and we have been open throughout, cooking and delivering meals to local customers and front-line medics at the nearby Royal London Hospital.

And so, at the end of March, I started spending my evenings on the first floor of an empty Limehouse pub, keeping an eye out for orders on the Uber Eats tablet while Tania whisked up curries, pounded papaya salads and packed them into plastic tubs.

The apocalypse abated. And now we are planning to welcome back real customers to the pub. Now more than ever, restaurateurs need not just boundless bonhomie, but the skill to turn more bucks from fewer tables.

My old friend Keith Floyd, who would have turned 77 this year, was an expert at the former, but absolutely hopeless at the latter. I got to know him in 1996, when his clutch of Bristol bistros and chop houses, his Provençal restaurant in L’Isle-sur-la-Sorgue and his ambitious Devon gastropub had already collapsed: heroic failures all, but failures nonetheless. The demise of his pub was recent, and especially disastrous: Floyd personally guaranteed a drinks order for £36,000, bankrupting himself.

He would never venture into restaurants again, except as a customer – which he did frequently and with aplomb. He was licking his wounds in Kinsale in County Cork when I first met him; propping up the bar at the Blue Haven Hotel with Tess, his fourth wife.