My dad is a Catholic priest Pope 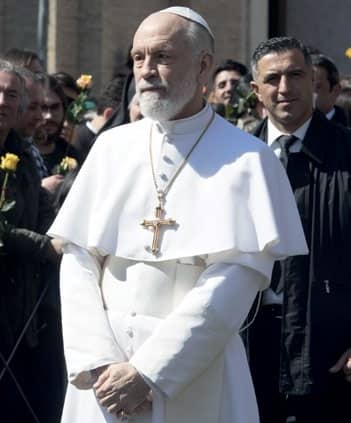 My father is a Catholic priest. When he was made a priest, a few years after he gave up being an Anglican clergyman, it felt to the rest of his family like a resumption of business as usual. Rather symbolically, the house we moved to on his becoming a priest had been the vicarage of the local Anglican church.

My father was ordained as a Catholic priest in 1995, thanks to a window opened by John Paul II for married Anglican clergy to become priests. I don’t think he ever found a wife and children an encumbrance; nor did any of the people in his parish, or his celibate colleagues. Quite the contrary.

So the great ding-dong over clerical celibacy is hard to understand. Far from being the pizza-eating, football-watching buddies portrayed in The Two Popes, Pope Francis and Pope Emeritus Benedict are being sucked into a head-to-head struggle over Francis’s reforming agenda. The row is worthier of Jude Law and John Malkovich as the Young Pope and the New Pope in Paolo Sorrentino’s eponymous series of Vatican intrigue.