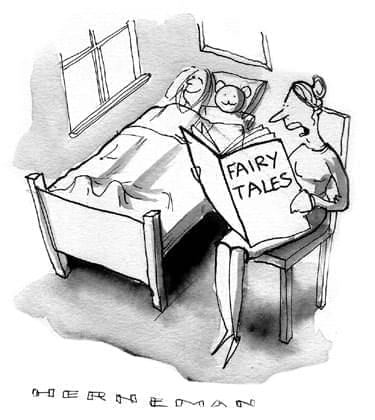 The woman on the telephone said she was from Kingston University’s Department of Geology. I told her rather haughtily that she must have the wrong number, but she wouldn’t go away.

It turned out she was speaking from the Kingston Specsavers department of audiology and she was ringing to confirm my appointment. This, surely, was also confirmation that I needed my hearing tested.

Since the beginning of the year, it had been becoming clear to me that things were becoming less clear to me; that my hearing was getting worse with age. The radio and TV were turned up high; in groups of friends I found myself doing more and more wise nodding while I failed to catch the drift of what they were talking about; my patient wife had to repeat everything she said.

Just as I was deciding that something must be done, lockdown came. Social distancing was a new problem. Holding conversations with neighbours standing not-so-near in the street involved more guesswork.

Meanwhile, I became a connoisseur of TV subtitles. The stage directions are enchanting. Besides an awful lot of ‘sighs’ and ‘chuckles’, there’s ‘chirruping’ and ‘sympathetic piano music’. When the detective arrives at the suspect’s house and presses the bell, you read ‘doorbell ringing’.