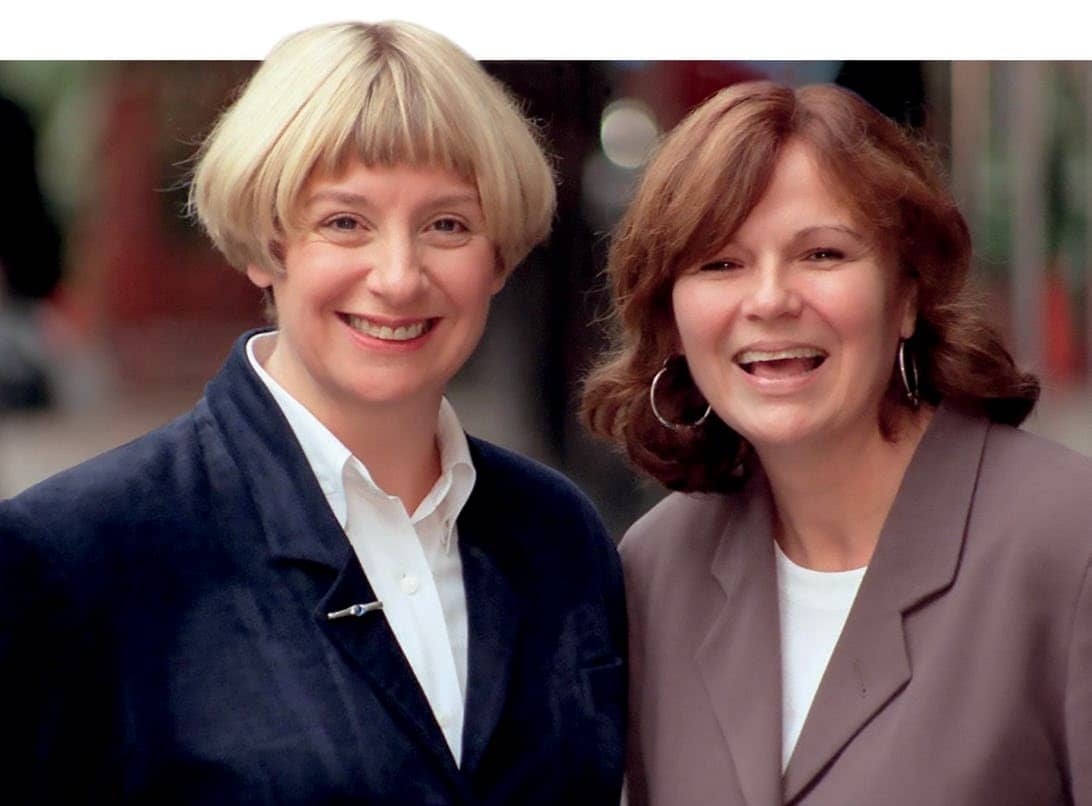 In December 1990, after three gruelling months performing stand-up in the West End, Victoria Wood set off by car for her home in Morecambe Bay. When traffic ground to a halt on the M1, the question of how to relieve herself had to be confronted.

‘While I will bob down anywhere at the drop of a hat,’ she wrote, ‘the middle of a stationary, three-lane traffic jam with not a tree in sight was a mite daunting, especially when one had a familiar face to the great British public (I didn’t want any other parts to become familiar, particularly).’

In the car with her were her two-year-old daughter, Grace, and a nanny. Darkness descended, word came that snow had closed the M6 and her mood turned sombre. ‘It was a long night,’ she went on. ‘I was scared Grace would die of cold… At 5.00, someone said an ambulance was coming down the other carriageway with HOT SOUP – so I rushed over for two lots of tomato but it was cold. Another low point.’

After 22 hours, they were allowed to turn through the barrier and return to London. The motorway, she added, ‘must have been like Horse Guards Parade by morning’.

I first wrote about Victoria in 1999 and interviewed her many times over the next decade. At a certain point the acquaintance graduated beyond the transactional. She asked me to one of her Christmas parties. As she was a lapsed trumpeter, I boldly invited her to sit in an audience of horn players and listen to me mangle a Mozart concerto for a book I was writing.

When I was invited by Victoria’s estate to write her authorised biography, I knew I could draw on our many interviews to place her voice at the heart of her story. But, beyond the two boxes of business correspondence in her archive, I had no idea how many private letters Victoria had written.

Then, at my first port of call, Victoria’s sister Rosalind thrust a Jiffy bag at me, containing the earliest example of her handwriting, a postcard from 1957 when she was four. ‘LOVE, VICKI,’ she’d inscribed above a couple of crosses, one vertical as a crucifix.