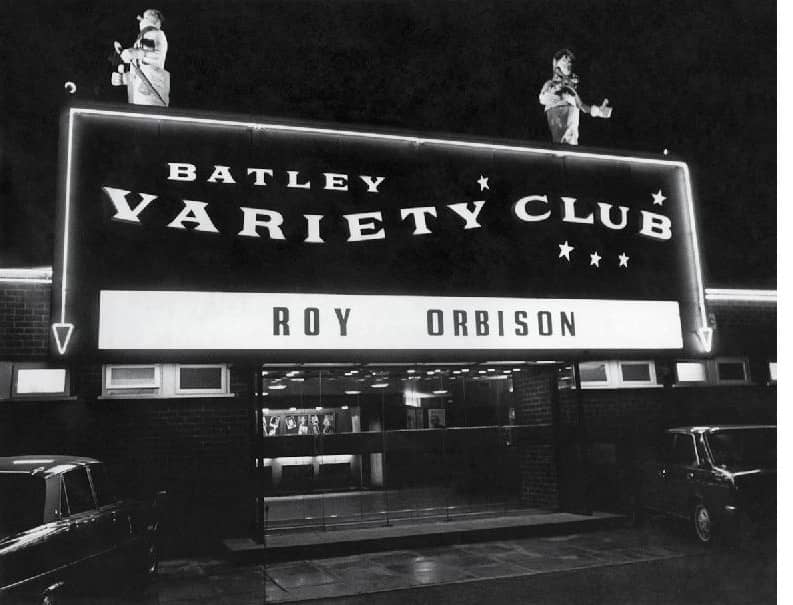 In 2016 the bulldozers moved in, and within hours the Las Vegas of the North, the Batley Variety Club, was a pile of old bricks and rubble. The club, tucked away in a tiny West Yorkshire mining town 230 miles from London, had risen from unpromising material. It was conceived and constructed in 1967 by James and Betty Corrigan – lovers of all things Las Vegas and with a dream to sprinkle some US stardust in this tiny part of God’s Own County just outside Leeds.

The couple visited the clubs in Vegas and wondered what would happen were they to bring a bit of the model back to Yorkshire. By the late ’60s and early ’70s, the club was hosting an array of US celebrities, all flown into a local airport, put up in the Corrigans’ luxury home, Oaks Cottage, and delivered to the local chip shop for dinner in the club-owner’s Rolls-Royce.

What on earth did the stars make of humble Batley? Eartha Kitt, who came to perform in 1968, wasn’t keen on the local fish and chips – so she acted as chef for the Corrigans when she stayed over, cooking up a storm in their homely kitchen. 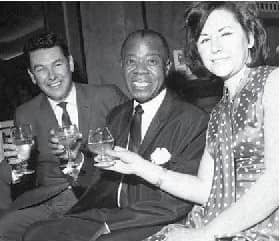 In the space of just a few years, Gene Pitney, Louis Armstrong, Roy Orbison and Neil Sedaka all had short residences at the Variety. Every show was a sell-out in front of 2,000 miners and their wives, attracted by the names and the cheap entrance price – which included a meal of chicken-in-a-basket complete with plastic cutlery. Press officer at the time Carl Gresham tells me the US stars added one ingredient: ‘They had charisma. The minute the curtain was even half-up, people were on their feet, cheering.’