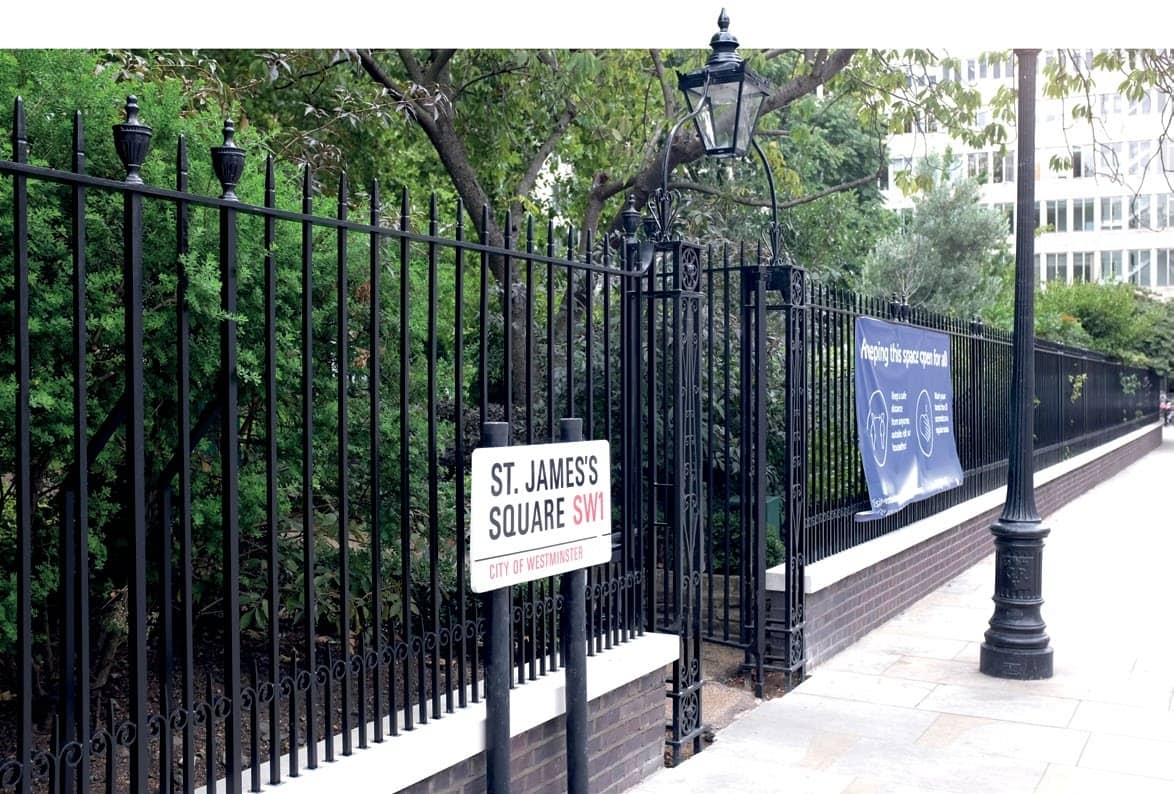 David Sugarman has changed the face of London.In the past 23 years, his family-owned factory has returned elegant railings to no fewer than 40 London squares. David, 61, has built gates for the Royal Albert Hall and Buckingham Palace and installed balustrades at the back of Downing Street to conceal Tony Blair’s air-conditioning unit.

This summer, his company, Metalcraft, set up in 1960 by his father Lewis Sugarman, has made copies of John Nash’s 1817 railings round St James’s Square. He’s also erected railings around Gloucester Square and Hyde Park Square for their owner, the Church Commissioners. When I visit his factory in Tottenham in north London, he’s in the middle of recreating the railings around Hanover Square.

Those four jobs alone involved over 900 yards of beautiful, period-style railings returned to the city. In his career, David has laid miles and miles of railings around our loveliest garden squares.

The original railings were crazily ripped out during the war, in an admirable, doomed attempt to melt them down to be made into munitions to help the war effort. In 1941, in St James’s Square (pictured, opposite), the railings were replaced by a wooden fence, William III’s statue was removed for safe-keeping and the Auxiliary Fire Service dug up the square for vegetables.

‘The iron wasn’t of the right quality,’ says David. ‘So they were dumped – some say in the North Sea.’

After the war, dull, utilitarian railings were installed in St James’s Square. When Metalcraft installs new railings, the old ones are resold, stored, reused by the client elsewhere or recycled. 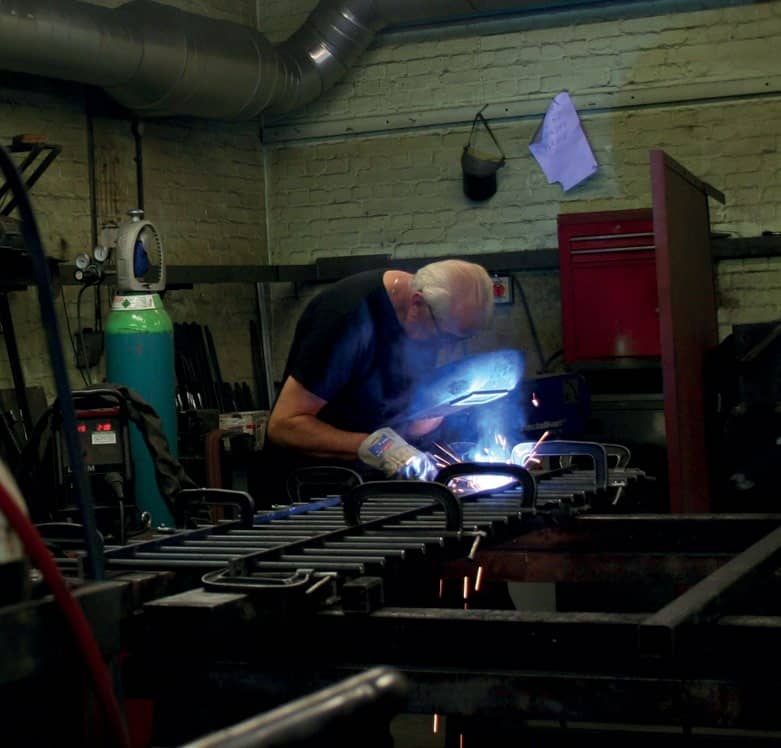