Getting Dressed - Magician who made East meet West 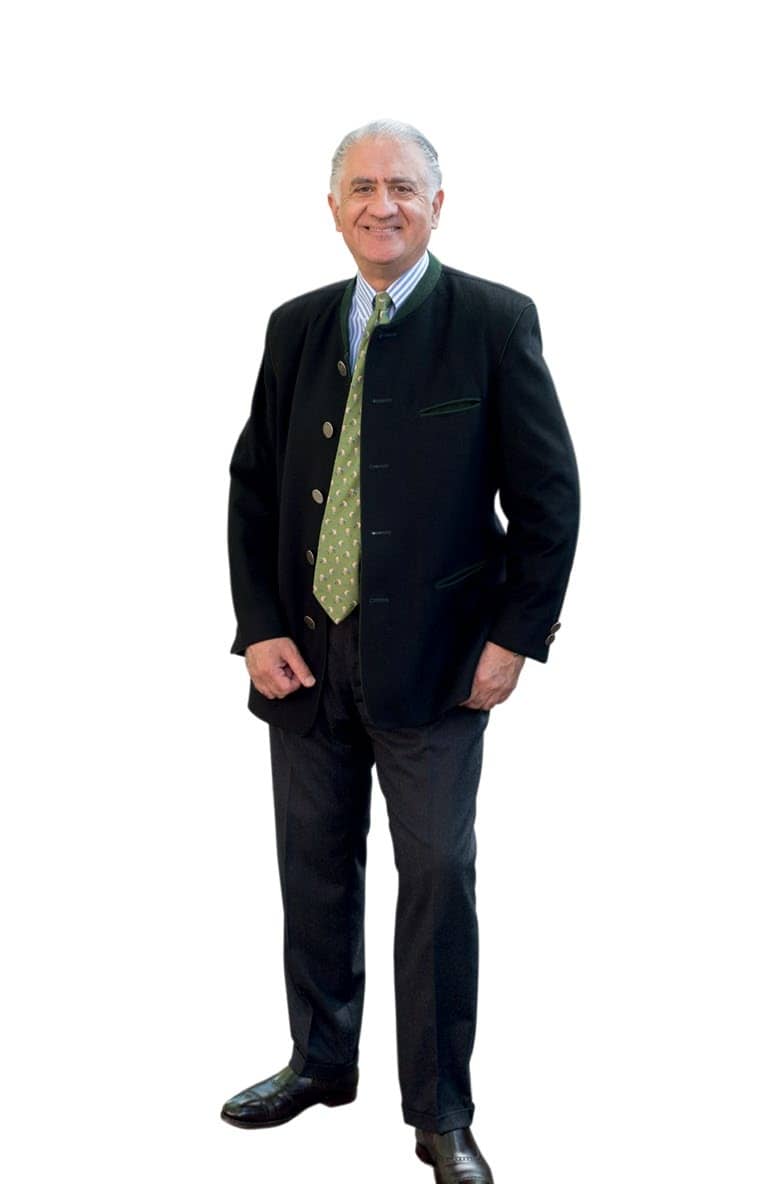 The interior designer Alidad is so well known in his field that he doesn’t need a surname. For the record, it is Mahloudji.

He is master of the sumptuous interior, blending East and West in glorious ways. The late Min Hogg, founder of World of Interiors magazine, called him a ‘magician’. She was among the first to ‘discover’ him, back in the early ’80s, at an exhibition of British Interiors for which he had designed his first room.

He says, ‘It was a time of chintz and frills and bows, and my room was red and gold and the most masculine thing you’d ever seen. This wasn’t deliberate; it was just what I was doing in my own flat.’

His flat subsequently appeared over 12 pages in World of Interiors, and he was well and truly launched.

Alidad, now 66, was born in Tehran. When his industrialist father developed chronic asthma, doctors advised the family to move to Switzerland, where they lived for a year – until his father decided to move to London.