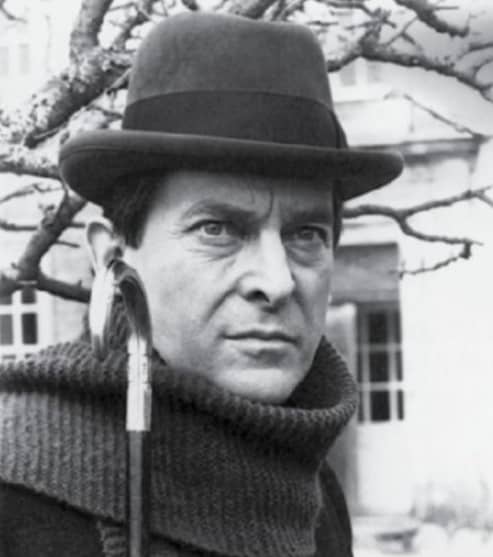 It is 25 years since the death of the definitive Sherlock Holmes. Jeremy Brett played the great detective in Granada’s big-budget versions of Arthur Conan Doyle’s stories from 1983 to 1994.

I remember watching the first episode and thinking: finally, here is a Holmes who has stepped straight out of The Strand Magazine. When I read Conan Doyle, this is the voice I hear; when I look at Sidney Paget’s illustrations (below right), this is the man I see.

Previously only one actor had managed the difficult trick of both looking and sounding like the great detective, and then only in two films. Basil Rathbone starred in The Hound of the Baskervilles and The Adventures of Sherlock Holmes, period dramas released by 20th Century-Fox in 1939, after which Universal Studios bought the rights. Poor Rathbone (subject of a new biography, David Clayton’s The Curse of Sherlock Holmes) had to play Holmes in a string of B-movies set in the 1940s.

In the intervening 40 years, countless actors donned Holmes’s trademark deerstalker. ‘Trademark’ is the right word – it was an invention of the Sherlock Holmes industry which sprang up in America.

Conan Doyle didn’t object, since he made a fortune out of the Sherlock Holmes play, starring the actor William Gillette, that saddled the detective with this inelegant country headgear. With only a few exceptions, Sherlock Holmes films and television series had him walking around London as if dressed for an Edwardian shooting party.

Brett never made that mistake. Nor did he smoke a swollen, curved pipe. Fans of Peep Show may recall an episode in which Mark, played by David Mitchell, takes a job doing London history walks but refuses to brandish ‘the mythical Meerschaum’ on the grounds that Holmes never smoked one. Gillette gave him a calabash pipe, not a Meerschaum.

Indeed, Brett would have stormed off the set if the producers had suggested any sort of solecism. He had, after all, been educated at Eton, where he bore the more proletarian surname Huggins. (He took his stage name from the label of his first suit, made by Brett & Co. of Warwick.)