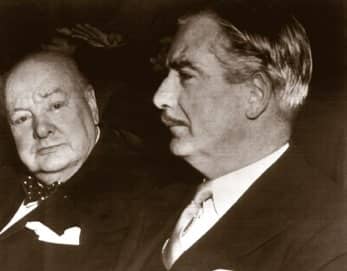 In 1980, a travel agent’s list of winter-sun destinations would have included Florida, the West Indies and Kenya (for a safari). And that would have been it, apart from Acapulco if you were a Goldsmith or an Elvis fan. Thailand and Goa were of interest only to stamp-collectors or backpackers, and it would be ten years before those specialists returned as hardpressed workers looking for a decent cabana.

I remember those narrow horizons well, because my mother was catatonic with envy when, 40 years ago, Giles ‘Nappy’ Knapman, my boon companion at prep school, invited me to stay in his grandfather’s hotel – not the one in Torquay, but his newly-built compound of small villas in Barbados.

In my parents’ world view, only the likes of Mick Jagger and Robert Sangster went there during those winters of discontent. Most of my contemporaries had never been abroad – not in spite of being posh, but because they were posh. Cornwall, Scotland and, at a stretch, skiing were the established repertoire.

Not for me: I was thrilled to be embalmed by that initial blast of tropical heat on exiting the aeroplane. For the first four days, Nappy and I spent 14 hours a day bodysurfing the warm bath of those enormous Caribbean waves. Back then, the protection factor of English suntan cream peaked at a wildly paranoid eight – that was the most Cornwall required. After four days, the cream’s inadequacy and my devil-may-care ignorance rapidly manifested itself in bubble-gum blisters all over my forearms, which a large nurse pierced with scissors.

We were both banned from the waves for the next few days, but we quickly found a revolting new form of entertainment: killing lizards with sticks.

After a day of slaughter, Nappy and I discovered that, beneath each villa, were colonies of ravenous cockroaches to which we could feed the lizards’ corpses. 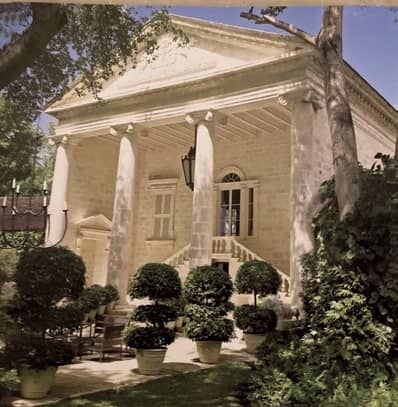