…And the oldie way 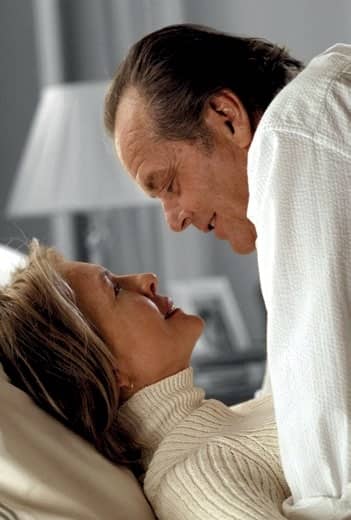 Being past your sexual ‘prime’ doesn’t mean you lose your appetite for sex. Far from it, says Florence Walker

If, as Philip Larkin said, sexual intercourse began in 1963, sexually transmitted infections were bound to follow.

According to epidemiological reports, syphilis, gonorrhea, and chlamydia are on the rise in retirement homes, with cases on record of sexually transmitted infections being treated in patients over the age of 90.

In the US, the absolute number of cases of syphilis in the over-50s and over-65s doubled between 2016 and 2017. Worryingly, these are only the cases that were found. The actual numbers are certainly higher.

The increase was enough to force Derbyshire NHS to start a campaign – ‘Jiggle, Wiggle’ – encouraging older, sexually active people to wrap up their biological weapons before use.

Surveys consistently show how important sex is to the over-65s as part of a healthy, happy life. And yet, simultaneously, research tells us that the over-65s are dissatisfied with their treatment and negative attitudes shown by health professionals towards their sexual habits.

A major issue with research into sex in most settings is biased on the part of the researcher. If you don’t think a group of people are having sex, you’ll tend to leave it out of your study. It took until 2015 for one survey to include participants who were over 80.