An Wilson – The Man Who Knows So Much 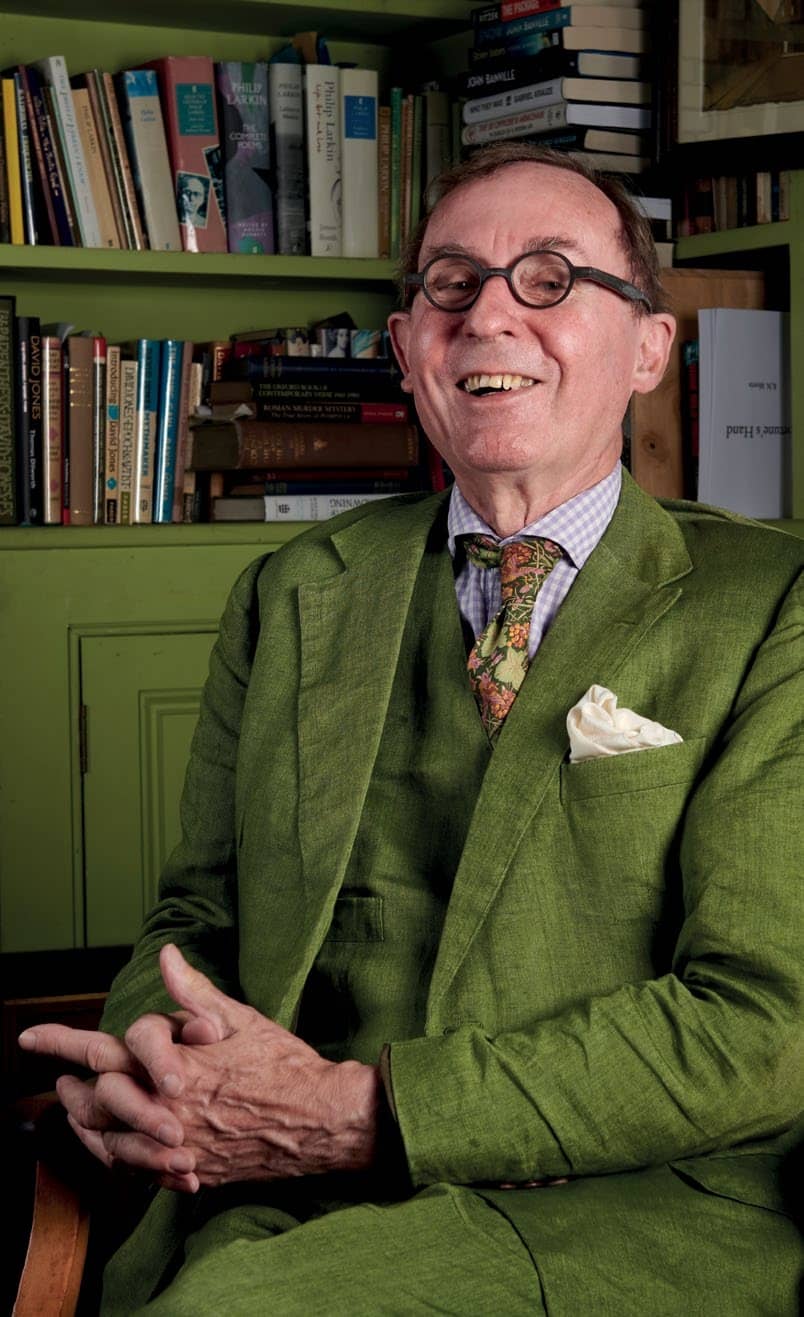 At 70, he’s written over 40 books but insists he isn’t clever. He tells Frances Wilson about Charles Dickens, sex and Meghan Markle

AN Wilson reaches his three score years and ten on 27th October. It will come as a surprise to those readers who had assumed he had been around far longer than that.

Since the 19th century, in fact, when he had a place at the heart of the government, court and literary circles he writes about with such authority – or earlier still. He has long reminded me of those idiosyncratic parsons of 18th-century literature – like the Reverend Mr Yorick in Laurence Sterne’s The Life and Opinions of Tristram Shandy – who move through the world with an angel on one shoulder and a devil on the other.

And what energy he has. He’s written over 20 novels and over 20 non-fiction books, including biographies of Tolstoy, Dante and Queen Victoria.

To celebrate his birthday, I am having coffee with Andrew in a local café. We planned to meet in his new house by Hampstead Heath (he is pictured here in his old house, in Regent’s Park Terrace), but he moved in only last week. As he puts it in an email, ‘It will still be a case of “Jus’ move it up your end, Graham. No – to yer roight, vat’s roight”, followed by the noise of another spindly, Georgian banister turning to matchwood. We would not hear ourselves speak.’

At times like this, he calls to mind Charles Dickens, the subject of his most recent book. When I reviewed The Mystery of Charles Dickens for The Oldie, I suggested Wilson and Dickens were so alike – sharing an essentially comic vision and preternatural literary energy – that the reader is left pondering instead the mystery of A N Wilson. His mystery is what I now have to solve.

Looking dapper in an aqua shirt and tie, tweed waistcoat, jacket and raincoat, with not a grey hair in sight, he’s absorbed in a newspaper when I arrive. I sit down, and we’re off.

Talking to A N Wilson is like an amateur playing tennis with a pro; he lobs each of my balls back into the court, winning in straight sets.

There’s plenty of mischief flying over the net. Meghan Markle, he tells me, is 50 years old if she’s a day, while Prince Harry is a medieval character straight out of Chaucer. He spent most of lockdown rereading Chaucer – so he knows what he’s talking about.