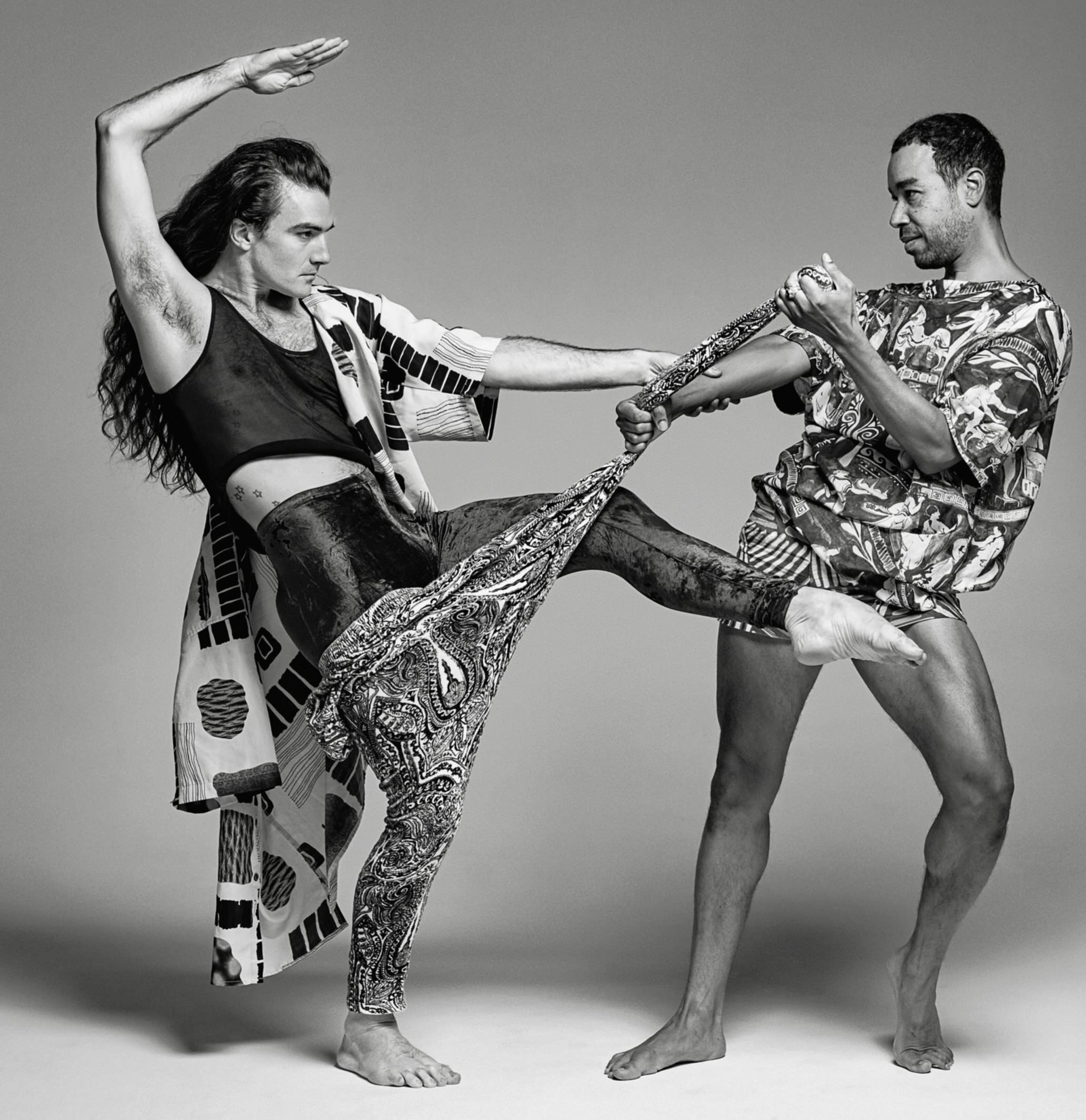 “SWITCH,” the show that Rashaun Mitchell and Silas Riener brought to the Joyce last month, came like a summer rain: pure, cool, and sweet. When Merce Cunningham died, in 2009, Mitchell and Riener were star dancers in his company, and at the Joyce, even a decade later, they were able to remind us—concretely, in the flesh—what a huge change Cunningham made in the theory and the practice of modern dance in the second half of the twentieth century: how much cleaner and more serious he made it look. That would have been enough. You caught your breath. Here it was, still alive!

In addition, the concert recalled a time that many of us have probably forgotten, or never knew, when dance was not yet almost by definition a political action—before questions of gender, race, and the like became so central to the contemporary arts scene. When Cunningham and his partner, John Cage, were starting out, in the nineteen-forties and fifties, they, too, were operating in a realm of political strife: not just the Second World War but then the Cold War, and the Redbaiting (aimed especially at people like Cage and Cunningham). The idea among their modern-dance colleagues was that everyone’s work should be an expression of “the times.” But, as Cunningham wrote in a 1952 essay, “how can one be expressive of anything else?” Furthermore, Cunningham hated the blatant ways in which this expressing was being done. In particular, he said, there was a tendency to imply a crisis to which one goes and then in some way retreats from. Now I can’t see that crisis any longer means a climax, unless we are willing to grant that every breath of wind has a climax (which I am), but then that obliterates climax, being a surfeit of such. And since our lives, both by nature and by the newspapers, are so full of crisis that one is no longer aware of it, then it is clear that life goes on regardless, and further that each thing can be and is separate from each and every other, viz: the continuity of the newspaper headlines. Climax is for those who are swept by New Year’s Eve.