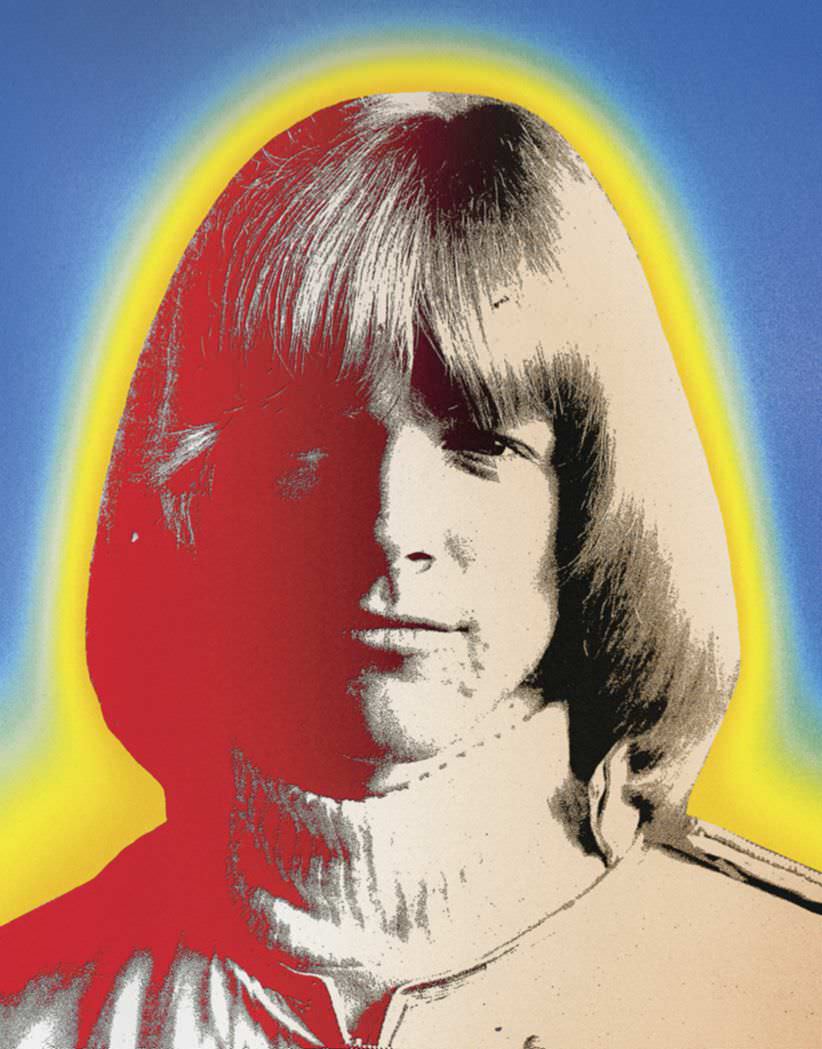 The unlikely endurance of Christian rock.

In 1957, less than a year after the end of the Montgomery bus boycott, the Reverend Martin Luther King, Jr., took a part-time job as an advice columnist. His employer was Ebony, and his ambit was broad: race relations, marital problems, professional concerns. In the April, 1958, issue, King was asked to address one of the most polarizing issues of the day: rock music. His correspondent was a churchgoing seventeen-year-old with a musical split personality. “I play gospel music and I play rock ’n’ roll,” the letter read. Its author wanted to know whether this habit was objectionable.

King’s advice was characteristically firm. Rock and gospel were “totally incompatible,” he explained: “The profound sacred and spiritual meaning of the great music of the church must never be mixed with the transitory quality of rock and roll music.” And he made it clear which he preferred. “The former serves to lift men’s souls to higher levels of reality, and therefore to God,” he wrote. “The latter so often plunges men’s minds into degrading and immoral depths.”

Randall J. Stephens, a religious historian, views the relationship between Christianity and rock and roll as a decades-long argument over American culture, sacred and profane. In “The Devil’s Music,” released last March, Stephens reconsiders the judgments of King and other Christian leaders who viewed rock and roll with alarm. He points out that many pioneering rockers, from Sister Rosetta Tharpe to Jerry Lee Lewis, came out of the Pentecostal Church; for some preachers, he argues, rock and roll was worrisome precisely because its frenetic performances evoked the excesses of Pentecostal worship. In a sermon given in 1957, King, a Baptist, urged his fellow-preachers to move beyond unseemly displays: “We can’t spend all of our time trying to learn how to whoop and holler,” he said. Stephens wants us to think of rock and Christianity not as enemies but as siblings engaged in a family dispute.

Rock’s reputation quickly improved: less than a decade later, King’s protégé Andrew Young declared that rock and roll had done “more for integration than the church.” And by the end of the sixties a small but growing number of believers were helping to invent a style that King might have viewed as a contradiction in terms: Christian rock, which became a recognizable genre and, in the decades that followed, a thriving industry. Even so, plenty of religious leaders held fast to King’s belief in the separation of church and rock. In the eighties, as Christian rock bands like Stryper were filling up arenas, Jimmy Swaggart, the televangelist, published a book called “Religious Rock ’n’ Roll: A Wolf in Sheep’s Clothing.” And, for secular audiences, Christian rock became an easy punch line. In a 1998 episode of “Seinfeld,” Elaine borrowed her boyfriend’s car and made a horrifying discovery: “All the presets on his radio were Christian rock stations!” The studio audience laughed, and Jerry squinted his disapproval, but George didn’t see what the problem was. “I like Christian rock,” he said. “It’s very positive. It’s not like those real musicians, who think they’re so cool and hip.” A few years later, on “King of the Hill,” Hank Hill, the crusty Texan paterfamilias, confronted a guitar-wielding pastor and delivered an unsparing judgment. “You’re not making Christianity better,” he said. “You’re just making rock and roll worse.”

For the Christian rockers themselves, this double helping of disdain— from inside and outside the church— only bolstered the sense that they were righteous rebels, following Jesus by challenging both the priestly élite and the dominant culture. Despite decades of mockery, Christian rock has proven remarkably durable, creating a lucrative and sometimes lively cultural ecosystem, which generations of musicians have been happy—or happy enough— to call home. Earlier this year, Dennis Quaid co-starred in a feature film called “I Can Only Imagine,” which tells the story of how Bart Millard came to write the ballad of the same name, one of the most beloved Christian rock songs of all time. Most non-churchgoing Americans have likely never heard of the film, the song, or the singer. And yet “I Can Only Imagine,” which came out in March, has grossed eighty-three million dollars.

Many historians trace the birth of Christian rock to the release, in 1969, of “Upon This Rock.” It was an inventive concept album, by turns fierce and sweet, that was the work of a stubborn visionary named Larry Norman— the founding father of Christian rock. Norman, who died in relative obscurity, in 2008, has often been viewed as a tragic figure: a gifted and quirky musician who inspired a generation while alienating his peers and, at times, his fans. In “Why Should the Devil Have All the Good Music?,” the first biography of Norman, Gregory Alan Thornbury tells a more triumphant story, portraying Norman as a genius and a prophet, clear-eyed in his criticism of what he sometimes called “the apostate church.”

By the late sixties, when Norman emerged, the rise of rock had already inspired what Tom Wolfe once called “one of the most extraordinary religious fevers of all time”—the hippie movement, with its eagerness to remake society. Wolfe saw this as a faith-based enterprise, and many of its participants would have agreed; their dominant theology was not atheism but mysticism, in its many forms. (In 1967, one popular evangelist warned young Christians to shun “the gospel of LSD.”) A small band of enterpris­ ing pastors, many in California, sought to convince the hippies that Christi­anity could be every bit as transfor­mative as its more exotic counterparts. Arthur Blessitt, the self­proclaimed Minister of Sunset Strip, mimicked the conspiratorial patter of an eager drug buddy: “If you really want to get turned on, I mean, man, where the trip’s heavy, just pray to Jesus. He’ll turn you on to the ultimate trip.” Blessitt and others found surprising success, set­ ting up storefront ministries that in­ spired a nationwide wave of Jesus­ fuelled coffee shops and Christian group houses, which tended to be com­munal but not, for obvious reasons, coed. This decentralized revival be­ came known as the Jesus Movement, and its participants as Jesus People— or, less delicately, as Jesus Freaks.

Norman grew up in the Bay Area, and dedicated his life to Jesus when he was five—purely on his own initiative, he later remembered. He discovered a talent for singing and songwriting when he was in high school, and soon joined a local band called People!, al­ though he quit after one marginally successful album. (There were religious differences: most of the other band members were Scientologists.) Nor­man moved to Los Angeles and made his solo début with “Upon This Rock,” which attracted a small number of buyers and, in time, a large number of acolytes. Over the next few years, Norman came to seem like less of an outlier, as the Jesus Movement went from a fringe pursuit to a national ob­ session. Time put a Pop­art picture of Jesus on its cover in 1971 (“THE JESUS REVOLUTION,” it said), and the next year hundreds of thousands of young people gathered in Dallas for Explo ’72, a weeklong revival that was widely de­ scribed as the Christian Woodstock. In retrospect, the event marked the mo­ment when the Jesus Freaks began to shed their freakiness: Norman was one of the headliners, but so was Billy Gra­ ham, the embodiment of mainstream Christianity; President Nixon was eager to attend, but organizers, after some discussion, declined to invite him.