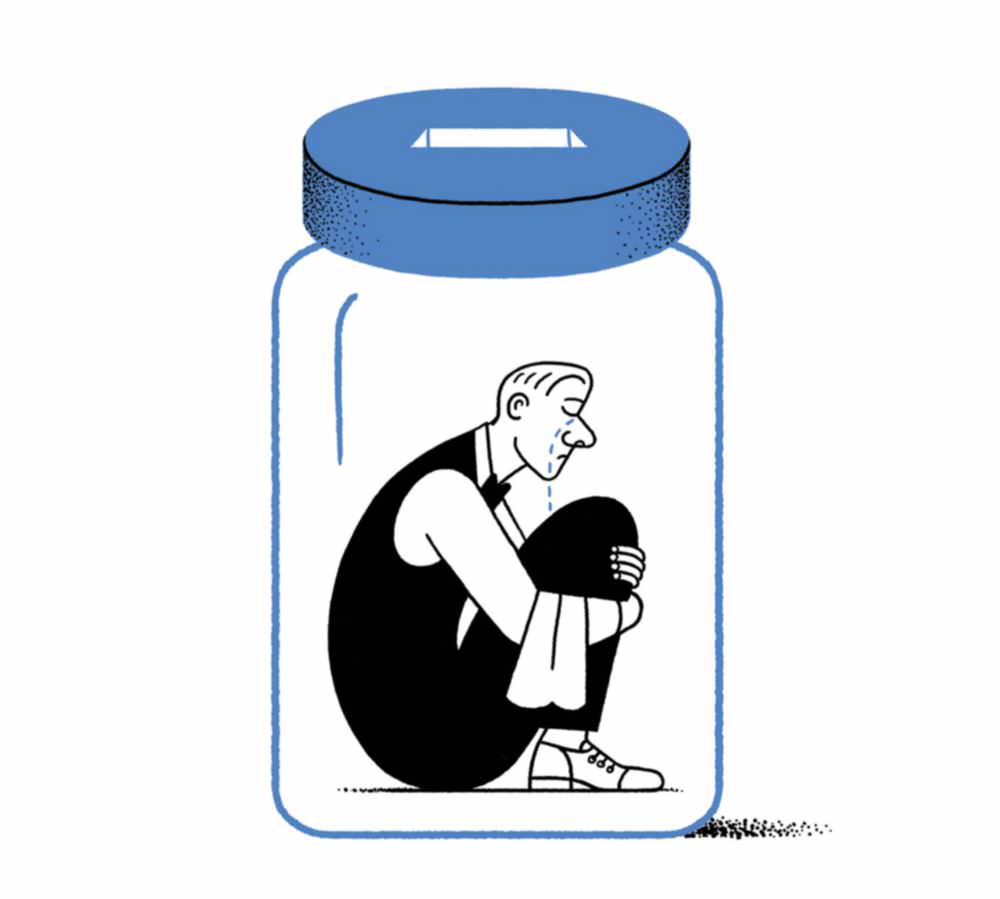 You were going through a breakup and just wanted to eat alone in peace.

You were going through a breakup and just wanted to eat alone in peace. But when your server Jay’s girlfriend stopped by the restaurant to drop off Jay’s cell phone, which he’d forgotten at home, you were forced to remember how you, too, used to be loved. When it came time to pay, you were so bitter and resentful that you wrote on the tip line, “Why don’t you just get your girlfriend to tip you, you smug bastard.” That night, Jay asked his girlfriend to lay off the P.D.A. She got offended, and for a whole year refused to do that weird thing Jay liked in bed.