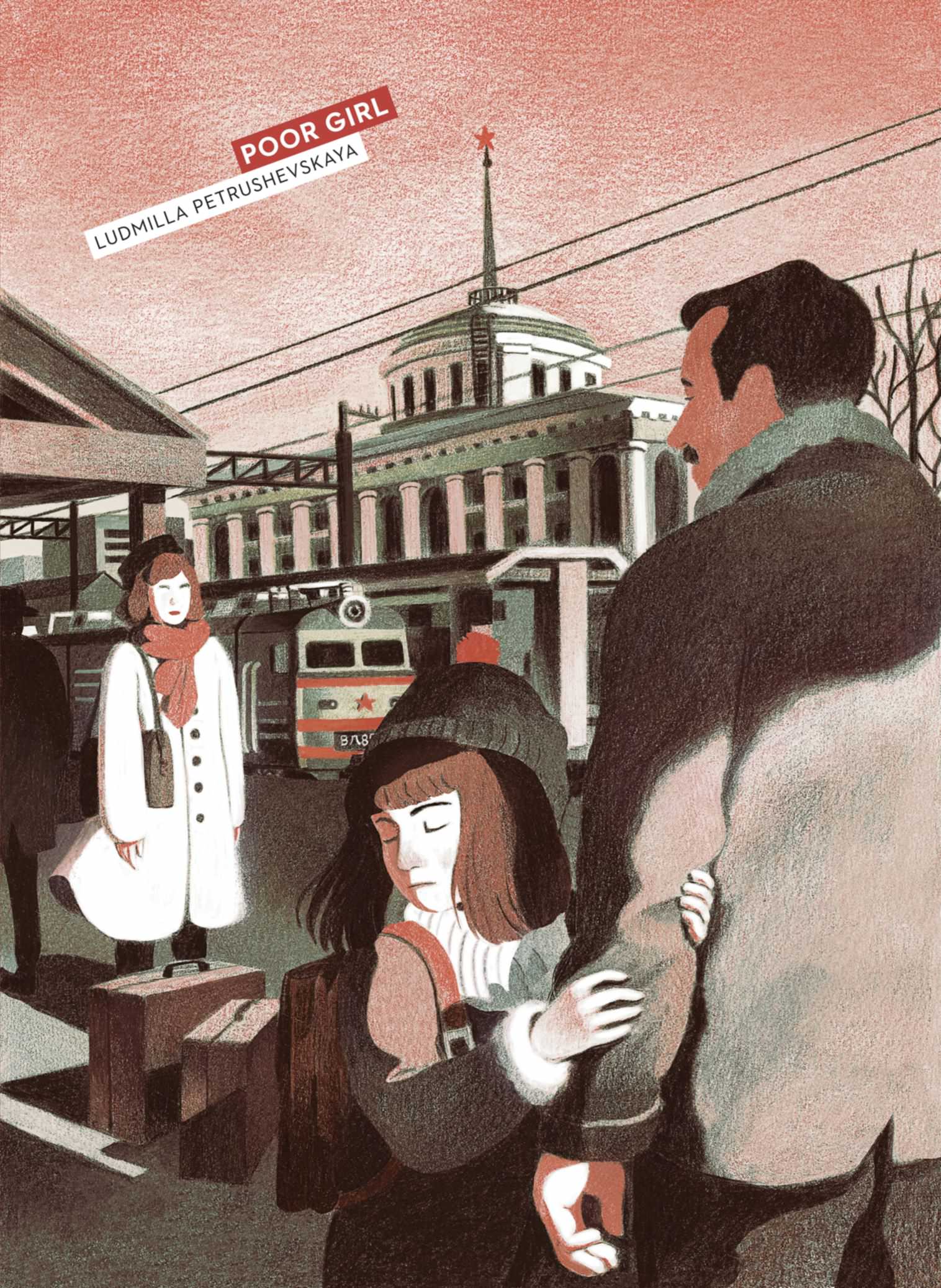 The wretched mother could easily have lost her sanity watching her husband love their daughter—the way he stroked the child when she was falling asleep or waking up, his blissful expression when they touched, the fact that he bathed her himself, believing it to be his right and his responsibility. His happy laughter when he recounted to his guests how, in the tub, Manya always tried to cover her privates with her hands (leaving the rest exposed, the guests surmised). That was how matters proceeded until the girl turned eight and insisted on bathing alone, and the mother grew even more worried, wondering what might have gone on between the two.

The mother, Irina, kept their home spotless; she had hands of gold— they actually did feel like gold or another metal, and how could they not, when they constantly peeled, chopped, cranked the meat grinder, boiled, fried, mopped, dusted, beat rugs, and changed sheets? She made holiday pies for guests, and every winter she washed and sealed all the windows, and every spring she unsealed and washed them again. Plus, in the summer, there was a shack with a vegetable garden, where everything required cleaning, dusting, and mopping, and also sowing, watering, weeding, and, later, harvesting, pickling, and preserving. The resulting preserves included Irina’s signature cranberry drink and her gooseberry wine, which tasted exactly like champagne.

She worked, too, commuting an hour each way. Then, after being gone for ten hours, she had to listen to the husband’s excited tales about their daughter’s baths—in front of their guests! The girl was always nearby, or perched on his lap, kissing him on the cheek, sometimes even on the sleeve. The wife screamed more and more often. She was exhausted; her beautiful, translucent eyes filled with the question “What is going on?” Not only did she keep the house and work, she also looked after her mother-in-law, a former language-arts teacher, who was crazy about the theatre and literary readings, enjoyed the courtship of elderly military officers, and regularly came home “under guard.” Laughter, late-night dinners—the father would bathe the girl and read her a bedtime story before coming to the table. His mother entertained everyone with impressions of her latest suitor. They all ate and turned to the TV, while Irina washed dishes in the kitchen. In the marital bed everything was peaceful: both read their respective books, then turned off their respective lights, and a minute later the husband would be snoring.

Here’s the thing: Irina wasn’t loved, not at all. Her husband took her, and what she did for the family, for granted: clean shirts, juicy meatballs, neat house, the girl’s excellent grades. And Irina earned a good living as an engineer. It was a perfect family, in short.