Orchestra Of The Future 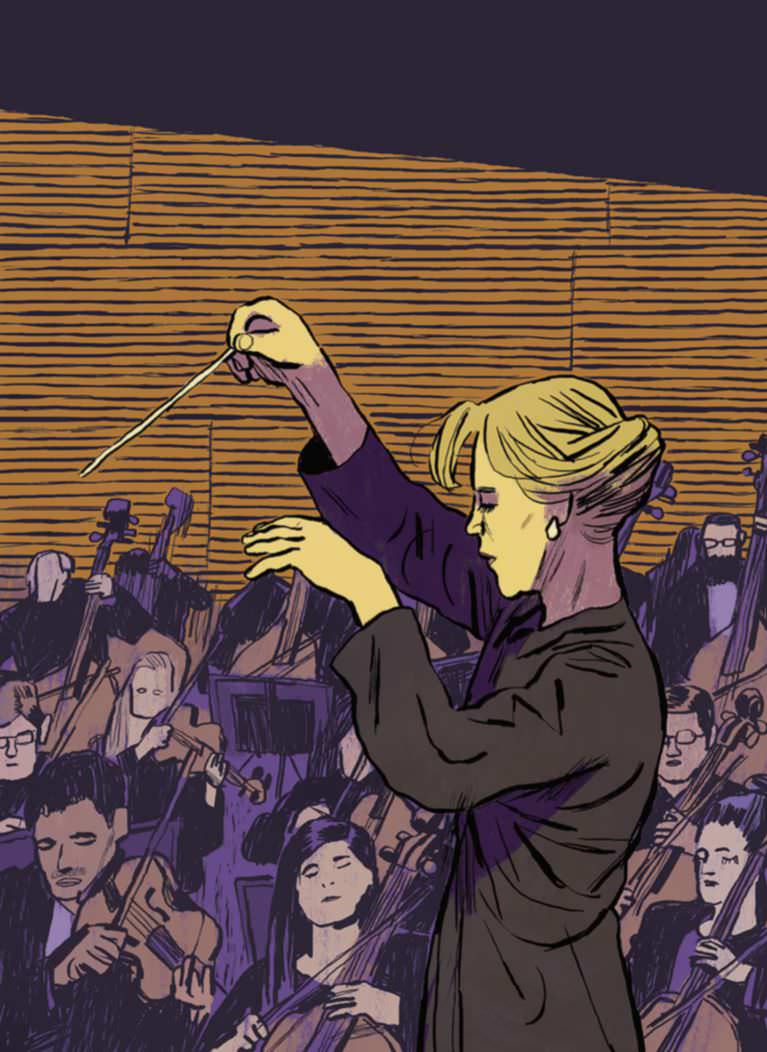 The L.A. Philharmonic celebrates its centennial.

“Season of the Century” is the slo­gan that the Los Angeles Phil­ harmonic is using to tout its centennial season. The phrase is emblazoned on a sign outside Disney Hall and on street banners across the city. The double mean­ ing is apparent: not only is this season intended to celebrate the orchestra’s past hundred years; it aims to make history itself. Ordinarily, such marketing effu­sions don’t withstand scrutiny, but the L.A. Phil’s 2018­19 season invites superlatives. The ensemble has commis­sioned pieces from more than fifty com­ posers, ranging from such venerable figures as Philip Glass and Steve Reich to young radicals on the fringes. It is launching a slew of theatrical events and collaborations with pop and jazz artists. It is honoring African­ American traditions and exploring the experimen­tal legacy of the Fluxus movement. Gus­tavo Dudamel, the orchestra’s music director, is leading new works by John Adams and Thomas Adès. Esa­Pekka Salonen, the orchestra’s previous direc­ tor, is presenting a nine­day Stravinsky festival. Meredith Monk’s opera “atlas,” from 1991, will receive a long­awaited revival. And so on. No classical institu­tion in the world rivals the L.A. Phil in breadth of vision.

Two months in, the centennial pro­ gram has already brought three fairly staggering events, any one of which would have counted as the highlight of an ordinary season. First was the première of Andrew Norman’s “Sustain,” a forty­ minute, single ­movement piece that may become a modern American classic. Du­damel introduced it on a program that included Beethoven’s Triple Concerto and Salonen’s “LA Variations.” In an in­ version of the usual orchestral priorities, the Norman camelast, and elicited the most excitement. In Los Angeles, de­ cades of promotion of living composers have eroded the skepticism that so often greets new music.