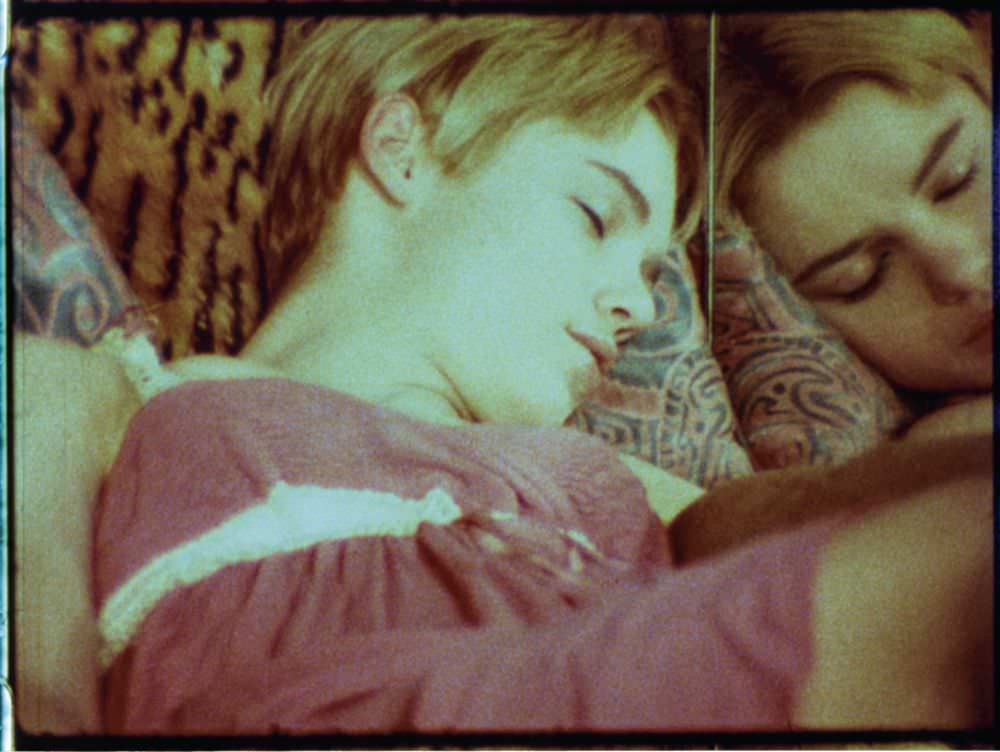 Looking back at Andy Warhol.

Trends in art come and go like the weather. The several that Andy Warhol initiated six decades ago constitute a climate unabated by time. Its steady state is a scintillant, cold drizzle of the artist’s fascinations: money and celebrity, of course, but also democratic consumerism (Coca-Cola, Campbell’s soup), tabloid disaster (fatal car crashes, electric chairs, police attacks on black demonstrators in Birmingham), business as an art (and vice versa), reality as spectacle (and vice versa), and a kaleidoscope of social and sexual personae, all in a spirit that forgets the past and ignores the future. Those factors persist. “Warhol’s art is about currency, in every sense of the word,” the Whitney Museum’s director, Adam D. Weinberg, notes in his preface to the catalogue of “Andy Warhol: From A to B and Back Again,” a splendid, though inevitably too small, retrospective, organized by the museum’s senior curator, Donna De Salvo. Almost everything on display feels, even now, definitively new, and much of it is, as we know, incredibly expensive—weirdly so, given Warhol’s fast and easy techniques and superabundant production. His most coveted works, mainly paintings dating from 1961 to 1965, are a bulletproof asset class of the present art market. Love or hate him (I love him, if only because, coming of age as I did in the nineteen-sixties, I imprinted on him like a baby duck), he is not escapable.