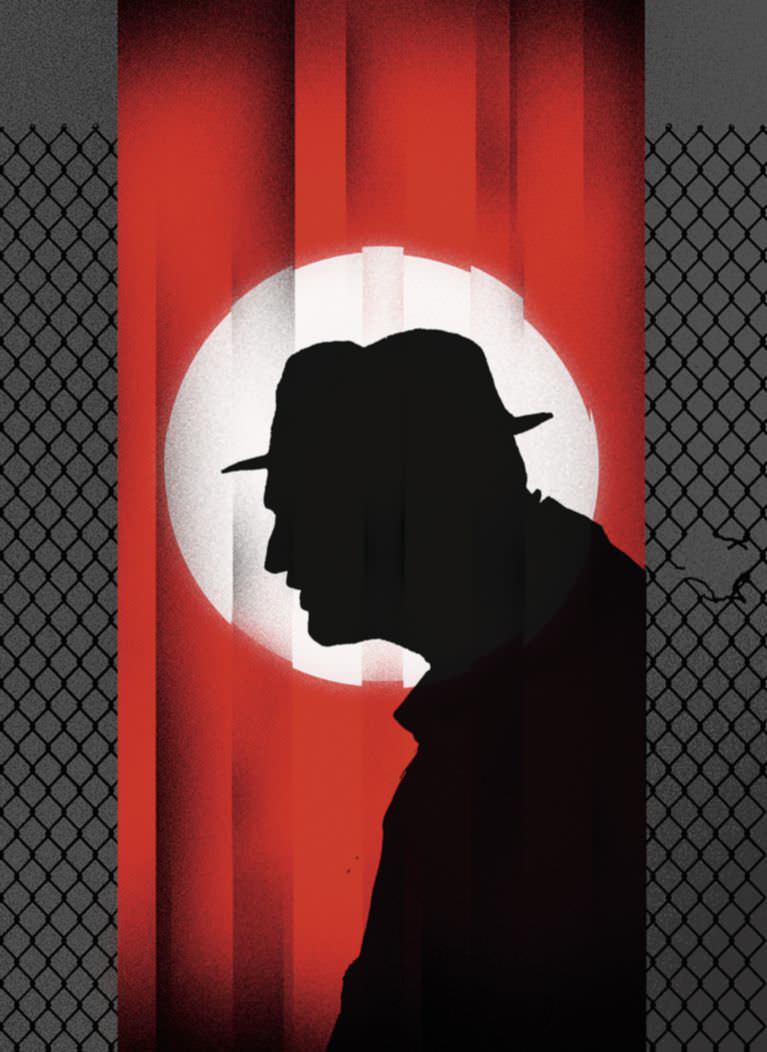 The disturbing resonance of Bertolt Brecht.

John Doyle’s sober revival of Bertolt Brecht’s “The Resistible Rise of Arturo Ui” (at the Classic Stage Company) couldn’t be more timely, though whether that timeliness enhances or diminishes its message I can’t quite decide. The play, which Brecht wrote as a refugee in Finland, in early 1941, describes the rise of Hitler through the parable of a gangster in Chicago during the Great Depression. Brecht had fled Germany in 1933, the day after the Reichstag fire. He saw that disaster was coming, and, as the play’s title makes clear, felt that it might have been averted if more of his countrymen had seen it, too. Brecht, who was waiting to immigrate to the United States, intended “Arturo Ui” for an American audience, but, according to his biographer Stephen Parker, “no U.S. theatre would touch a work which exposed the country’s social and economic life as latently Fascist, susceptible to the same collapse into lawlessness as Europe.” How things have changed. The play’s warning about an unimaginable future now feels like a bitter mockery of our degraded present— though mockery has its own political and artistic uses, as Brecht knew.

Doyle designed the austere set, which features an imposing chain-link fence that severs the back of the theatre from the bare stretch of fluorescent-lit stage where most of the action takes place; a door, connecting the two spaces, clangs disconcertingly each time an actor passes through. The cast slowly assembles behind the fence, staring out at the audience like inmates in a cellblock, to recite a prologue that introduces the play’s main themes: corruption, murder, and the perverse admiration accorded to killers, chief among them Arturo Ui, “the troubler of this poor world’s peace.” (The English translation, in mockheroic iambic pentameter, is by the late writer and director George Tabori.) But Ui, who is played with virtuosic panache by Raúl Esparza, hardly seems worthy of such an epithet. When we meet him, he’s a deflated, self-pitying dope who’s been trying to muscle his way into power via the vegetable business, offering the city’s “Cauliflower Trust” his protection in exchange for a fee, to no avail. “They’re giving more respect to horse manure,” he complains to his second-in-command, the thug Ernesto Roma (Eddie Cooper).