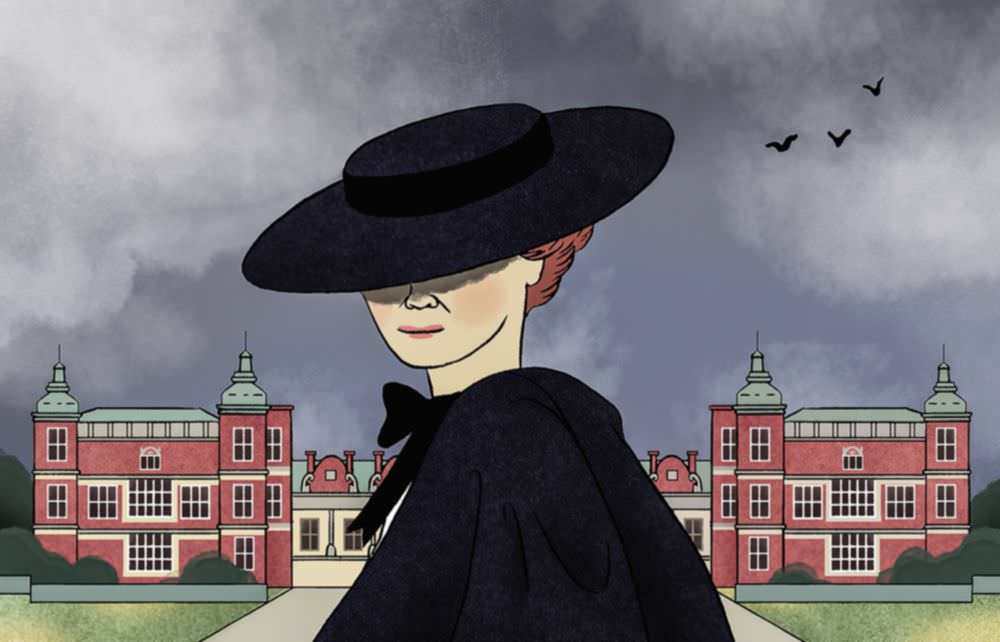 “The Favourite” and “Shoplifters.”

The good news about the new film from Yorgos Lanthimos, “The Fa­vourite,” is that you are likely to emerge from it in good humor—bemused, or amused, or a mixture of the two. This was not the case with his previous film, “The Killing of a Sacred Deer” (2017), which made you want to spend the rest of your evening, or indeed the rest of your life, lying on a park bench with a bottle of Jim Beam. Lanthimos is not one of nature’s cheerleaders, and nobody in “The Favourite” could be described as a noble specimen of humanity, and yet, from the mean and grasping shenanigans that pass for a plot, there rises an unmistakable whiff of—believe it or not—fun.

What’s going on? Well, for one thing, the director has put female characters in the front row of the action. The men in the story exist to be fooled with, fended off, or duped: the same rules of engagement that apply in screwball com­edy, though the setting is the English court at the start of the eighteenth cen­tury. Queen Anne (Olivia Colman) is on the throne, loyally assisted—and ex­ceeded in glamour, wit, and cunning— by Sarah Churchill, the Duchess of Marlborough (Rachel Weisz). Almost the first thing that we see is the royal crown, as it is lifted from Her Majes­ ty’s head. She flexes her neck in relief. “How was my speech?” she asks Sarah. “You were brilliant,” comes the reply.

Anachronism, done well and wittingly, brings with it a cautionary kick, alerting us to the fact that the drama we’re watch­ ing, though steeped in the period, is not quite of the period. Hence the dialogue in “The Favourite,” which blends the foulest invective with musty Edwardian slang (“old boy,” “old bean”), modern locutions (“What an outfit!,” “I have a thing for the weak”), and mock­Augus­ tan epigrams (“A man’s dignity is the one thing that holds him back from running amok”). For Lanthimos and his screen­ writers, Deborah Davis and Tony Mc­ Namara, all historical reconstruction is a game, and to pretend otherwise—to nourish the illusion that we can know another epoch as intimately as we do our own—is merest folly, so why not relish the sport? “A man must look pretty,” ac­ cording to Lord Harley (Nicholas Hoult), one of the foremost statesmen of the day, but the prettiness is deliberately over­ done. The men’s rouge is a garish blotch, and their tottering wigs sprout like pri­vate shrubberies. One limber fellow slam­ dances, by candlelight, for the Queen.